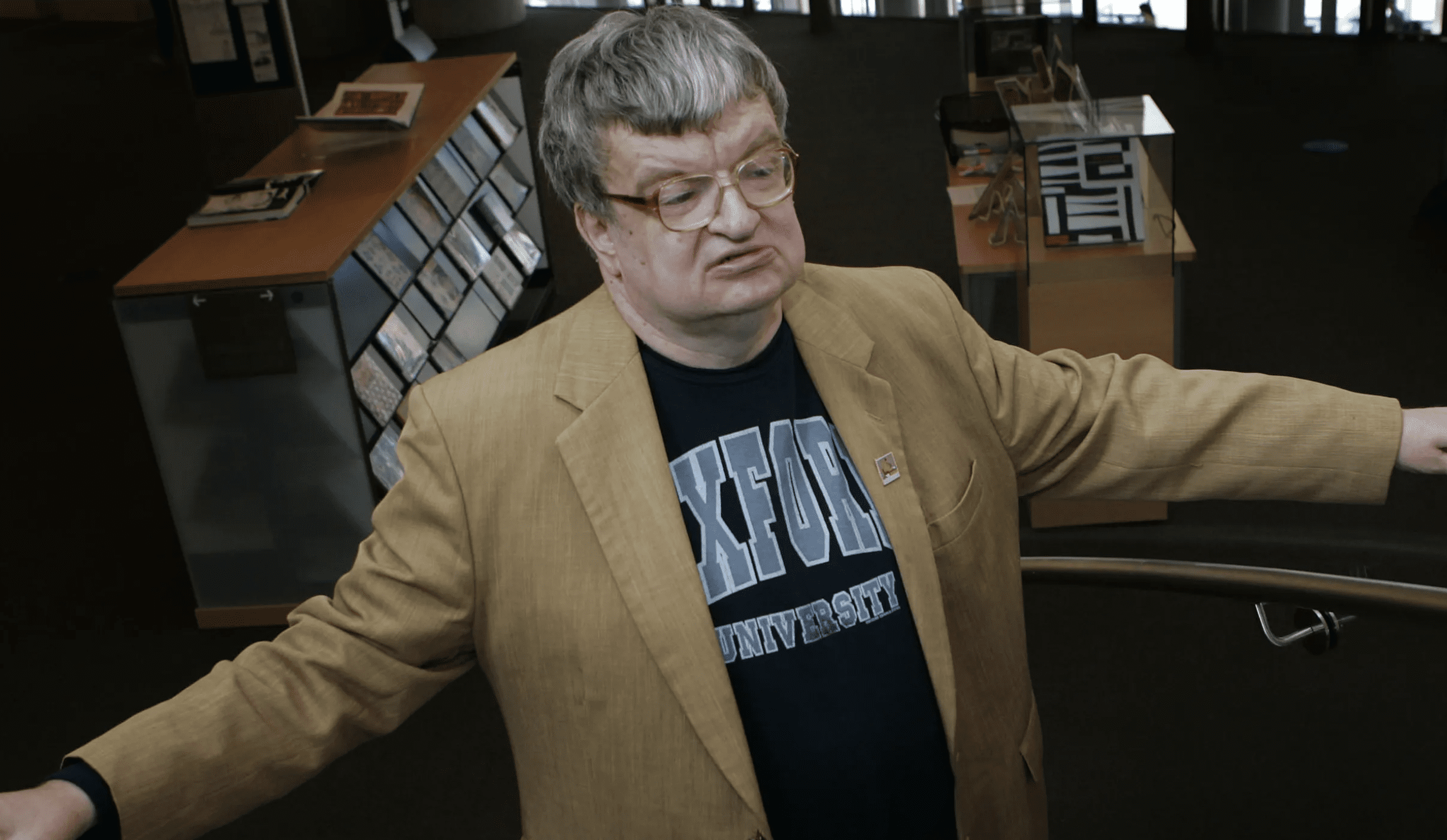 Sitting in front of a crowd inside the esteemed Oxford Union building, Kim Peek fielded questions.

“When did the German U-Boat sink the Lusitania?”

“In British history, who was the only prime minister to be assassinated?”

And on it went, just like it had thousands of times for millions of strangers who would flock to witness one of the world’s most complex savants publicly flex his encyclopedic genius in the final decades of his life.

Kim Peek — better known to some as the inspiration for the Oscar-winning, 1988 Dustin Hoffman film “Rain Man” — was both mystery and marvel. He could tell you the zip code for any city in the United States. You could give him a birthdate and he would tell you on which day of the week you were born and on which day it would fall this year. Whereas most people with savant syndrome have one or two subject areas of expertise, Kim had 15.

Yet, his mind was in many ways an unsolved riddle. He had an IQ of 87 but was reading and comprehending books as early as 16 months old, eventually memorizing an estimated 12,000 books in his lifetime. He couldn’t button his shirt, but he learned to play the piano with both hands in his later years. Scientists could visually understand his abnormalities — Kim’s brain was missing the fibers that link the left and right hemispheres, among other deformities — but there weren’t concrete answers as to how the oddities led to Kim’s superhuman abilities.

The technicalities didn’t matter, though, when Kim was in front of strangers, charming them with his warmhearted mannerisms as he did that day in Oxford, more than 15 years ago. For a man with severe social roadblocks, it seemed that this was his way of conversing with the world around him.

Those gatherings ended more than a decade ago when Kim died of a heart attack. Reflection on the intervening years suggests that we forget the legacy of Kim’s neurological gifts and distinctiveness at our own risk. Advancements in genome editing technology are knocking at the door of an ethically fraught future. Prenatal testing for disorders and birth defects is increasingly common, as is the choice to end prenatal life based on the test results.

Kim was born in 1951, five years before ultrasound examinations were first used in a clinical setting. Now it’s entirely plausible that society wakes up to a future in which it eliminates the very thing that made Kim Peek, and so many other neurologically diverse people, truly remarkable.