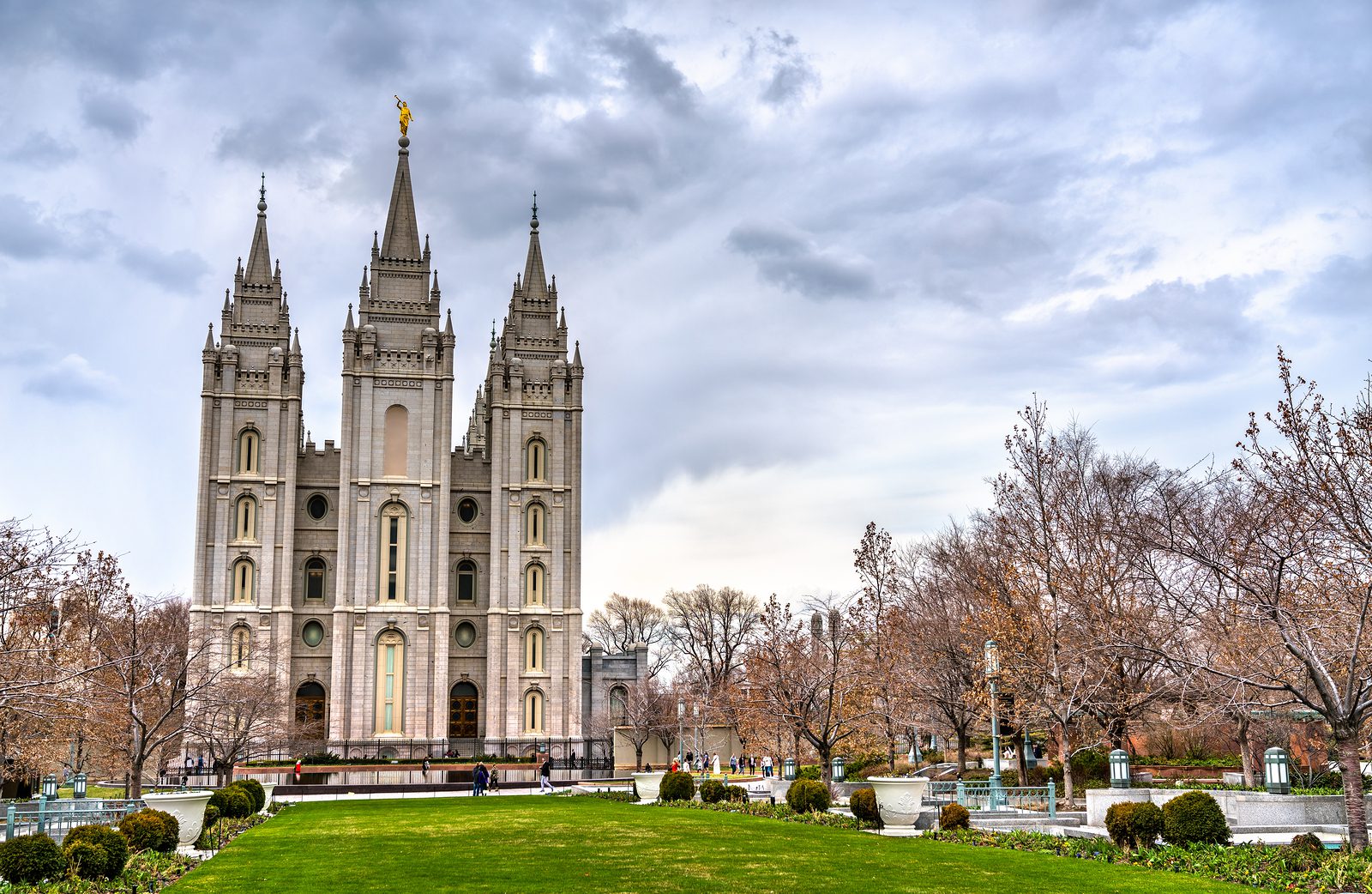 The Washington Post says the Church of Jesus Christ has billions. Thank goodness

Monday’s Washington Post story about the finances of The Church of Jesus Christ of Latter-day Saints has already gotten a lot of attention. We think it deserves more.

Not because the topic of church holdings is somehow new — it’s not (Time magazine once ran a cover story titled, “MORMONS, INC.”) — but because the renewed focus on the church’s extensive holdings once again proves that, well, the church actually practices what it preaches regarding provident living and self-reliance. They take seriously the biblical story about Joseph and Egypt’s seven years of plenty followed by seven years of famine.

In an age of ballooning federal deficits, massive student debt and failed pension promises, we should perhaps be a bit slower to blow whistles when an organization — once on the brink of financial ruin — actually stays out of debt and saves for a rainy day. This is especially important for a church, a common place to which people turn for help during times of economic distress.

As a nation, and especially as individuals, we would all do well to try harder to model this behavior.

Earlier this year, The Wall Street Journal ranked church-owned Brigham Young University the No. 1 school in the nation in terms of value for the price. Thanks to church assets — and specifically the financial investments highlighted by The Washington Post’s article — tuition for BYU students remains astonishingly low ($2,895 a semester for church members). Even more recently, the Journal has applauded Utah for having the best economy in the country (with a state government that runs a surplus and also saves for a rainy day). Meanwhile, researchers such as Raj Chetty have highlighted how Utah communities sustain some of the highest rates of upward mobility in the country.

The Church practices what it preaches! Think about this -- our leaders have admonished us for decades to get out of debt, to set aside some funds and to have a year's supply of food, right? A critic could complain that "hoarding" a year's supply of food is not Christlike and all that extra food should be distributed right now to food banks. But that criticism assumes (a) that we are not already engaged in charitable causes of all kinds, and importantly (b) that there won't ever be any kind of governmental failure or other calamity that jeopardizes the lives of our families and neighbors. When we put aside a year's supply, we are trying to be responsible, prudent and foresighted. The Church is doing the same.