The Wages of Death: The Debate on Assisted Suicide | Meridian Magazine 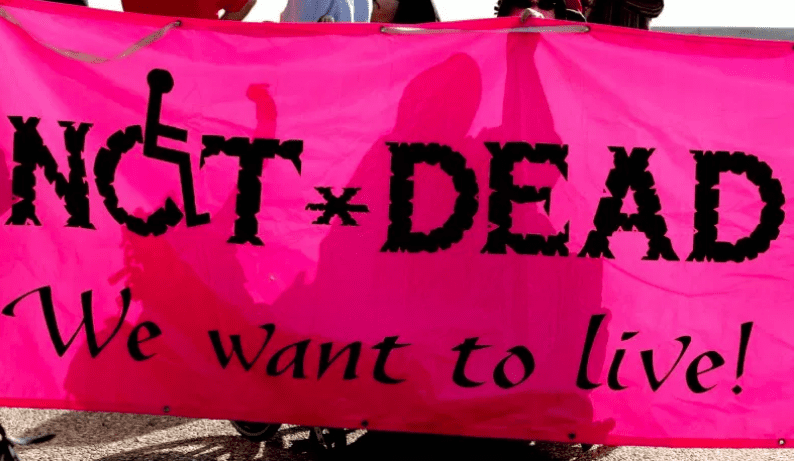 The Wages of Death: The Debate on Assisted Suicide

Twenty-five years ago, Newsweek published my first essay. In the wake of my friend’s suicide under the influence of the Hemlock Society, I worried that some suicides would be “promoted as a virtue” if assisted suicide, or euthanasia, was ever accepted. (Assisted suicide involves a doctor’s knowingly prescribing drugs for use in the patient’s suicide; euthanasia involves a doctor’s lethally injecting the patient.) After that, I predicted, eligibility for hastened death would expand to those “who don’t have a good ‘quality’ of life,” “perhaps with the prospect of organ harvesting thrown in as a plum to society.”

I thought the essay would be uncontroversial. Then came the hate mail, at a decibel level that I had not experienced theretofore in my years of public-policy advocacy. Euthanasia is a human right, I was told angrily. Correspondents hoped that I would die slowly of a painful cancer. I was called a religious fanatic (even though I had not mentioned religion), an alarmist, a fantasist, and a sadist. Nothing like what I feared would ever happen if society legalized assisted suicide or euthanasia, I was reassured.

In the years since, however, doctor-administered lethal-injection euthanasia has been legalized in the Netherlands, Belgium, Canada, Luxembourg, and Colombia. Legal doctor-assisted suicide has followed in six U.S. states, plus the District of Columbia — the latest, Hawaii, enacted its statute in early April — as well as in the Australian  province of Victoria and in Germany, where it was imposed by court order. In Switzerland, the previously little-known 1942 law permitting assisted suicide has become the basis for a flourishing “suicide tourism” industry.

Tens of thousands of people have now been legally killed or assisted in suicide by doctors in these jurisdictions. Not only have many of the worst fears that I expressed in 1993 been realized, but, in some ways, things have become more radical than I ever dreamed of.

The Netherlands led the charge down the slippery slope. Assisted suicide was decriminalized in the 1970s as long as doctors followed supposedly strict guidelines, and the categories of those eligible to be killed expanded steadily thereafter. That process has accelerated especially since formal legalization in 2002. Currently, more than 6,000 people die in the Netherlands by euthanasia and assisted suicide each year. Killable people now range from the terminally ill and the chronically ill, such as a woman with serious tinnitus, to people with disabilities, such as people with paralysis and chronic alcoholics, dementia patients who ask to be euthanized in advance directives, the elderly with non-life-threatening health concerns or early dementia — and even 83 mentally ill patients in 2017.