The Valediction of Moses: A 2,700-Year-Old Biblical Document Long Said to Be a Forgery Gains New Respect | Meridian Magazine 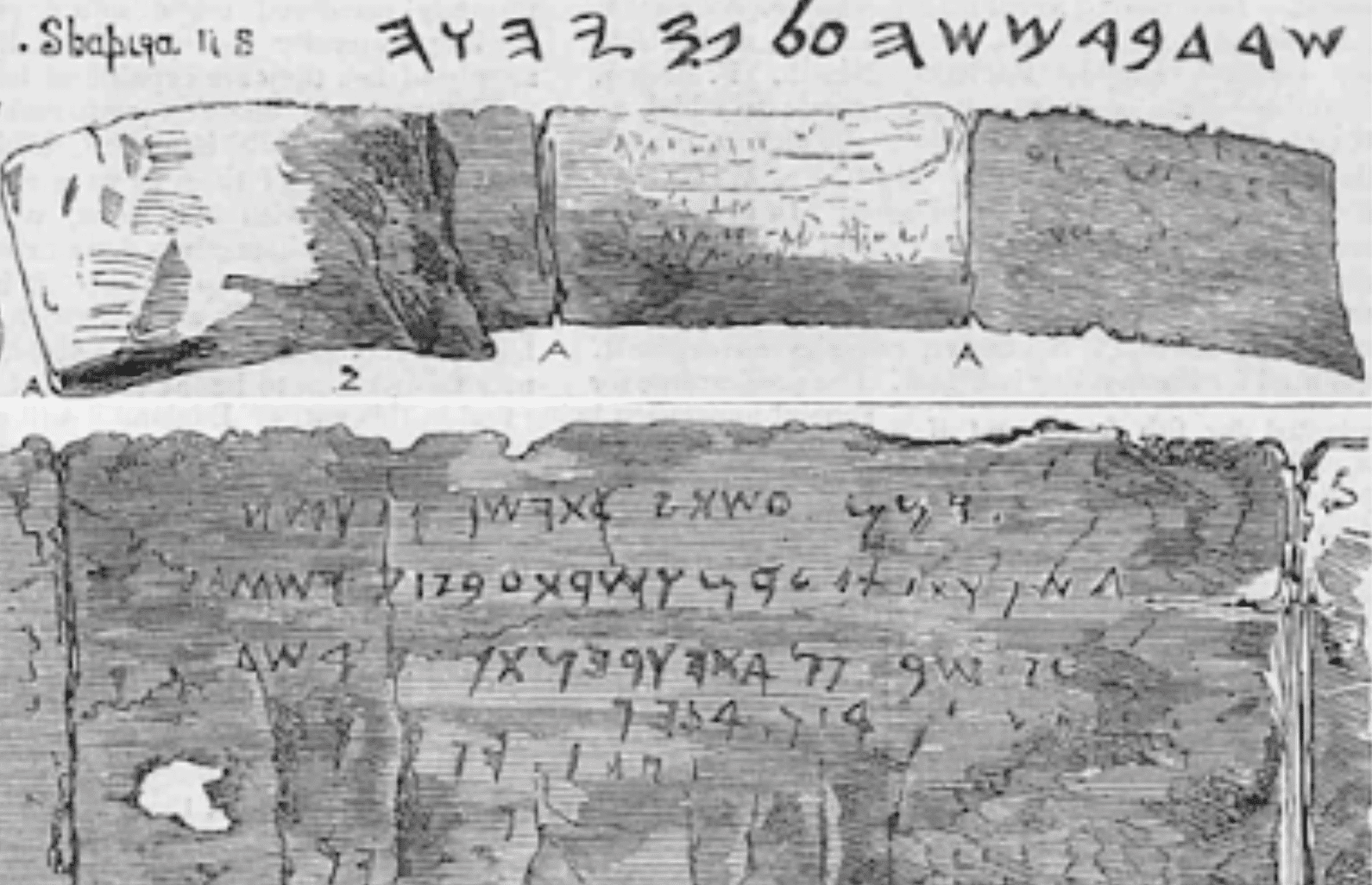 The Valediction of Moses: A 2,700-Year-Old Biblical Document Long Said to Be a Forgery Gains New Respect

For more insights from Jeff Lindsay, visit his blog: Mormanity.

A version of the book of Deuteronomy, long said to be forgery, has just been declared authentic after all, making it the most ancient biblical scroll known in the modern era. The original manuscript may be 2,700 years old. The news just came out in a story by Rosella Tercatin at the Jerusalem Post, “Lost biblical scroll may have been 2,700 years old, Israeli scholar says,” March 22, 2021. (A hat tip to Noel Reynolds and John Robertson for sharing this news.) I’ve read part of the new book that points to authenticity (more on that in a moment) and find it convincing so far.

There’s a tragic story behind this ancient document. In 1878, Moses Wilhelm Shapira, a Russian Jewish man who had converted to Christianity and was selling antiquities in Jerusalem, obtained a very old manuscript from some Bedouins who claimed to have found it in a cave near the Dead Sea. This was before the Dead Sea Scrolls were found, and in that day, the strangeness of the story contributed to skepticism about the document. Being an antiquities dealer with a scandal or two in the past didn’t help either.

He contacted the British Museum and they were willing to buy it, if it proved to be genuine. They put it on display and it attracted large crowds, as well as the attention of a scholar who was a nemesis of Shapira. That scholar declared it a forgery. Soon other scholars piled on. They were able to find about seven powerful reasons to reject the document as a forgery, including alleged mistakes in the Hebrew that only a European Jew like Shapira would have made, one scholar said, who also suggested that the manuscript was taken from Yemeni scrolls, for which Shapira was one of the foremost dealers. In other words, it was strongly insinuated that he created the forgery. There was soon a great deal of negative publicity. Shapira was outraged, shamed, and depressed, feeling his career was ruined. He left his family in Jerusalem and wandered about in Europe for a while, then committed suicide. Terrible.

Meanwhile, the British Museum sold it, but today, we don’t know where it is. What we do have, however, are some photographs and Shapira’s notebook in which he attempted to decipher the document. This notebook was recently found by a young rising scholar, Profesoor Idan Dershowitz, chairman of Hebrew Bible and Its Exegesis at the University of Potsdam in Germany. He calls the ancient document The Valediction of Moses. Information from the notebook and many other details in the story provide compelling reasons to accept it as authentic. Each of the many reasons once given to reject, once representing the consensus of scholars, turns out to be wrong or irrelevant. Some weaknesses, such as the crazy story of Bedouins finding it in a cave near the Dead Sea, now ring true. The bitumen material on the document that was once an anachronism also rings true as a material that the ancient leather of the scroll gradually turns into over time.

Dr. Dershowitz is publishing a book on his study of what we know of that ancient record and provides compelling arguments that overturn the reasoning that once was the consensus of scholars in rejecting The Valediction of Moses as a forgery. Dershowitz’s book, The Valediction of Moses: A Proto Biblical Book (Tübingen, Germany: Mohr Siebeck, 2021) will be in print soon, but the great news is that he’s offering the PDF for free right now via Academia.edu. I love that! Download your copy at https://www.academia.edu/45450947/The_Valediction_of_Moses_A_Proto_Biblical_Book.

This breakthrough reminds me of the 1967 discovery of some of the papyrus fragments associated with the Book of Abraham, for which we also don’t have most of the original papyri. In general terms, as a believing member of the Church and fan of the ancient Book of Mormon, I also see lessons to keep in mind about its unfortunate rejection by many and the way significant new evidence in its favor has come out in the past few years. As with the 1967 discovery of some of the papyri once belonging to Joseph Smith, the new information from scholars regarding The Valediction of Moses will likely be used to raise new challenges for us, but it may also reveal some treasures of knowledge. Embrace the opportunity, be patient, and let’s learn all we can, even if we need to revise some old opinions. The Valediction of Moses has some differences from Deuteronomy and some of those differences seem to comply with some expectations of Biblical scholars using source criticism and other tools to try to understand what early biblical texts were like. It will be interesting to see how it changes thinking among bible scholars and others over time.

One of the lessons we can learn right away from this story is the danger that scholarly declarations of fraud and forgery regarding unusual purportedly ancient texts can be tragically wrong and can take many decades to reverse. What a terrible disservice was done by all those who pompously declared the manuscript to be a forgery without giving it a chance. Some of the weaknesses they pointed to actually have become strengths based on further analysis and new discoveries — a theme that resonates with the unfolding story of the Book of Mormon.