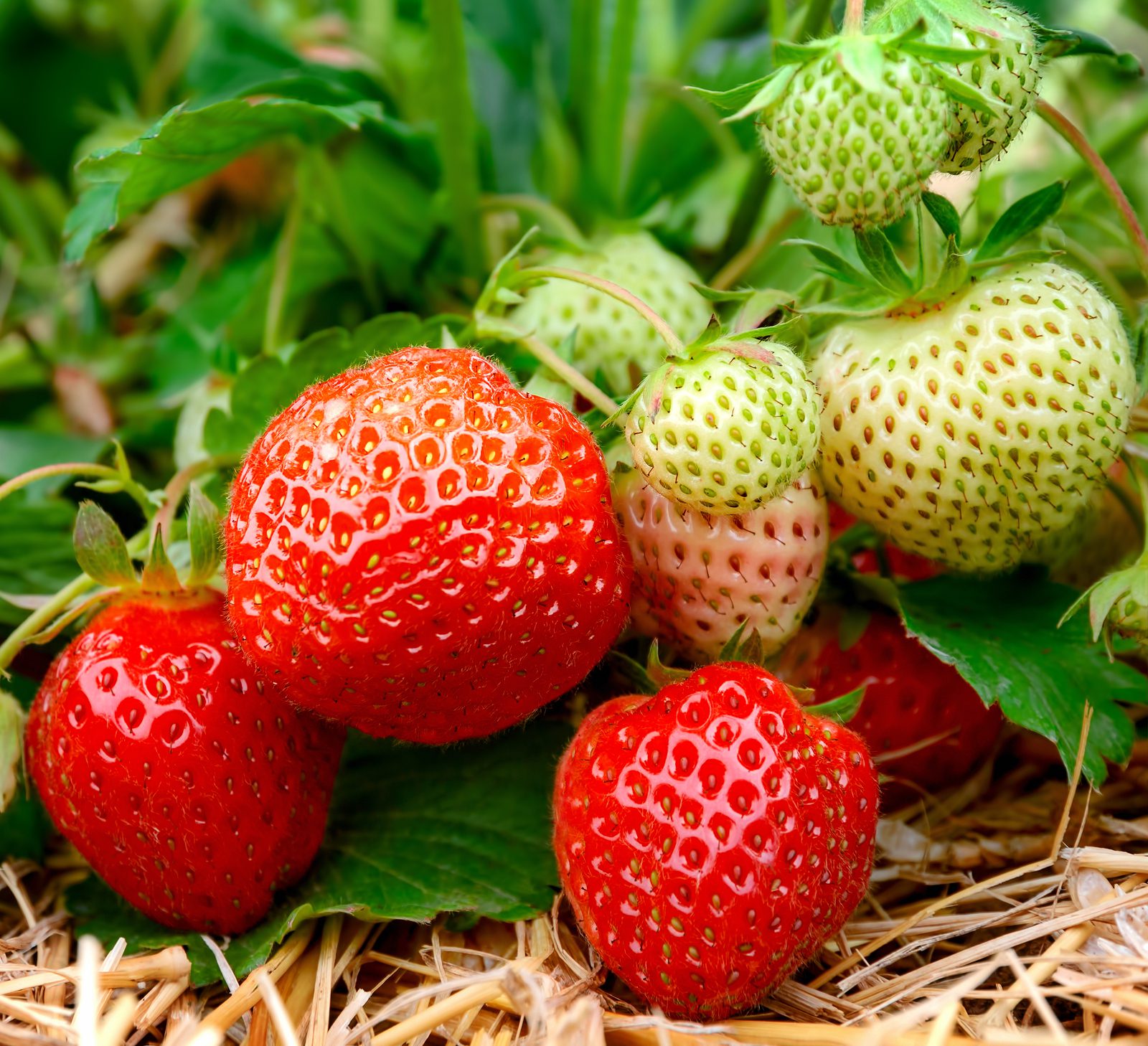 The story of how we first became foster parents has its roots much earlier than our first foster child. It all started with an unknown child that lived almost next door. We had lived in the neighborhood for two years before our daughter started kindergarten. When she did, she would tell us about a boy that got off at the bus stop with her every day.

“There is no boy that gets off at our stop,” I told her.

“Where does he live?”

She told me which house he lived in, describing its color and everything. There was only one house that matched that description, and I had seen nothing to indicate that a child lived there. I thought that, perhaps, the lady of the house babysat or something.

I was visiting with another neighbor one day, and without even thinking about it, I casually mentioned what my daughter had said.

“Oh, but a young boy does live there,” the neighbor replied.

I was shocked. “Then how come I have never seen him?”

“The dad is a trucker and is always gone,” she said. “So when the boy is not in school, his mother keeps him locked in his room.”

The neighbor then went on to tell me that social services had been called many times, but they couldn’t get enough evidence to do anything.

Interestingly enough, only a few months after that, this boy ended up changing our lives. His parents divorced and the father was given custody. Suddenly, Dustin was everywhere. He wandered the neighborhood like he was lost in this new world.

But more than anything, he was always hungry. Though he was almost ten, and my daughter was only five, she was probably six inches taller than him. We found out that, besides being locked in his room, he had been given very little food. Now that he was free, all food was fair game to him. He would stop by at all hours of the day, and we would feed him. Even after eating a big meal, he would eat every ripe strawberry from my garden, even ones with the slightest blush of pink. He would show up at my door, strawberry all over his face, to tell me he had helped me pick. I knew without looking that I would find my berry patch empty.

In an attempt to save some for my family, I finally told him he could have half of what he picked. “Dustin, one in your mouth, and one in the bowl.” He obediently followed that rule all the way to the end of the row, and then he ate everything in the bowl too.

But it was impossible to really be mad at him, especially when I thought of what he had been through. However, I knew that somehow I had to teach him the concept of sharing. I finally did this by giving him one row, the very best one, for himself. I told him all of the other rows were for others, and he couldn’t touch them.

He was obedient, and followed this rule, and we finally started sharing in the harvest. Then, one day, I came out to my garden to find Dustin with an entourage of children.

He approached me excitedly. “Guess what! My dad just remarried, and now I have four brothers and sisters that can come over with me to help pick.”

I can tell you, it was all I could do to contain my excitement.

(Daris Howard, award-winning, syndicated columnist, playwright, and author, can be contacted [email protected]; or visit his website at https://ww.darishoward.com)

Heartbreaking but beautiful. We know that there are many children in situations that are so wrong. I pray that each of them can find freedom and friends like your unknown child.