The Undesirable Assignment and the Surprising Change | Meridian Magazine 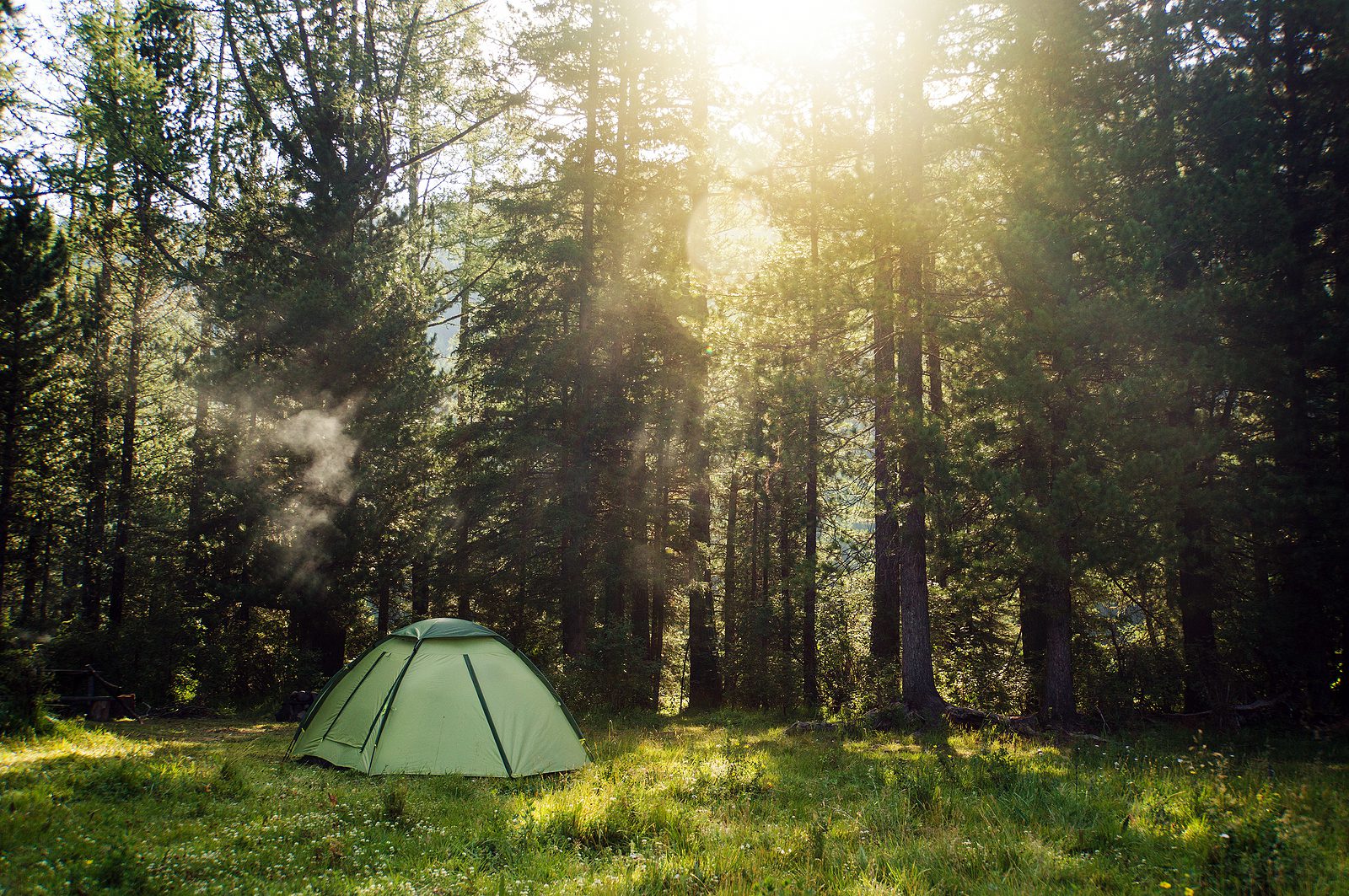 Ed worked for a national park in the summers. One summer, when he was twenty-one, he was assigned to have the park superintendent’s son, David, a rebellious seventeen-year-old, work with him. On the first job, David brought little food, so Ed had to share his, and they were both hungry. Ed saved David from a bear and quicksand because David refused to pay attention to what he was told.

After almost two weeks working in the backcountry, they were both hungry, and David was much more humble. The first thing they did when they got back to base camp was to have a good meal.

As they ate, David seemed deep in thought, but finally, he spoke. “Ed, how did you learn to survive in the backcountry? How did you know about bears, quicksand, and everything?”

“I read the training manuals thoroughly,” Ed replied. “But no manual can totally replace experience. Some of that came from my own years growing up on a farm, along with camping, fishing, and hiking. But I also spent some time asking those who had worked here for a while about their experiences.”

David said nothing for the rest of the meal. When they finished eating, Ed headed to the main office to fill out a report on the work they had done, and David headed to see his father. Ed wondered if he would ever see David again. Ed figured David would tell his father he was through with the hard work and danger of the backwoods. Ed also wondered if David would complain about him and how tough he had been on him.

Ed filled out the paperwork and had a couple of days off. When he returned for his next assignment, his supervisor handed him the paper with his next task. Ed wasn’t surprised to see nothing about David working with him. When Ed looked up, his supervisor seemed to know what he was thinking.

“David won’t be joining you on this trip.”

His supervisor shrugged. “All I know is his father, the superintendent, said David wouldn’t be available. I don’t know if that is for now or for good. I figure it will be the latter. I don’t think David is really cut out for this.”

The next job took Ed over a week to complete. He took his days off and then reported for his next assignment. To his surprise, the paper showed that David would join him. The shock must have shown in his face, because when he looked up, his supervisor smiled.

“David’s waiting for you at the supply building.”

When Ed got to the supply building, David had already packed his pack. He turned to Ed and smiled.

“Go through the checklist of things I should have,” David said. “I don’t want to forget anything.”

Ed packed his own pack as he went through the list, from food to bedding to work equipment. David had almost all of them. There were only two minor items that David needed to add.

As they hiked into the woods to their next job, curiosity was eating at Ed. Finally, he could keep it in no longer. “I thought that when you didn’t come back to work on the last assignment, you had quit working here.”

David laughed. “You know, if I was the same person who came here a month ago, that would have been true. But those days with you in the backwoods, with your ability to save me from my stupid mistakes, made me think.”

“So why didn’t you join me on the last job?” Ed asked.

“I needed time to learn,” David replied. “I spent that week thoroughly reading the training manual—twice, to be exact. I then asked those who were well seasoned in this work about their experiences. Now I am ready to learn from you, and I hope I won’t be as much trouble for you.”

Ed was amazed at the change. And the rest of the summer they spent together was much better. There were still some tough times, but David was willing to learn.

As the summer ended, and Ed and David shook hands to go their separate ways, Ed thought that maybe he had just shaken the hand of a future park superintendent.

Ed smiled at the thought, because he knew David would be a good one.

Really enjoyed this series, thank you! I will be forever grateful to my parents who gave me tedious, difficult tasks to do on our little dirt farm in Montana. I cussed my dad many times, but my siblings and I have never been out of a job for long and we have all become successful adults with happy families.

Great story! Thanks for sharing.