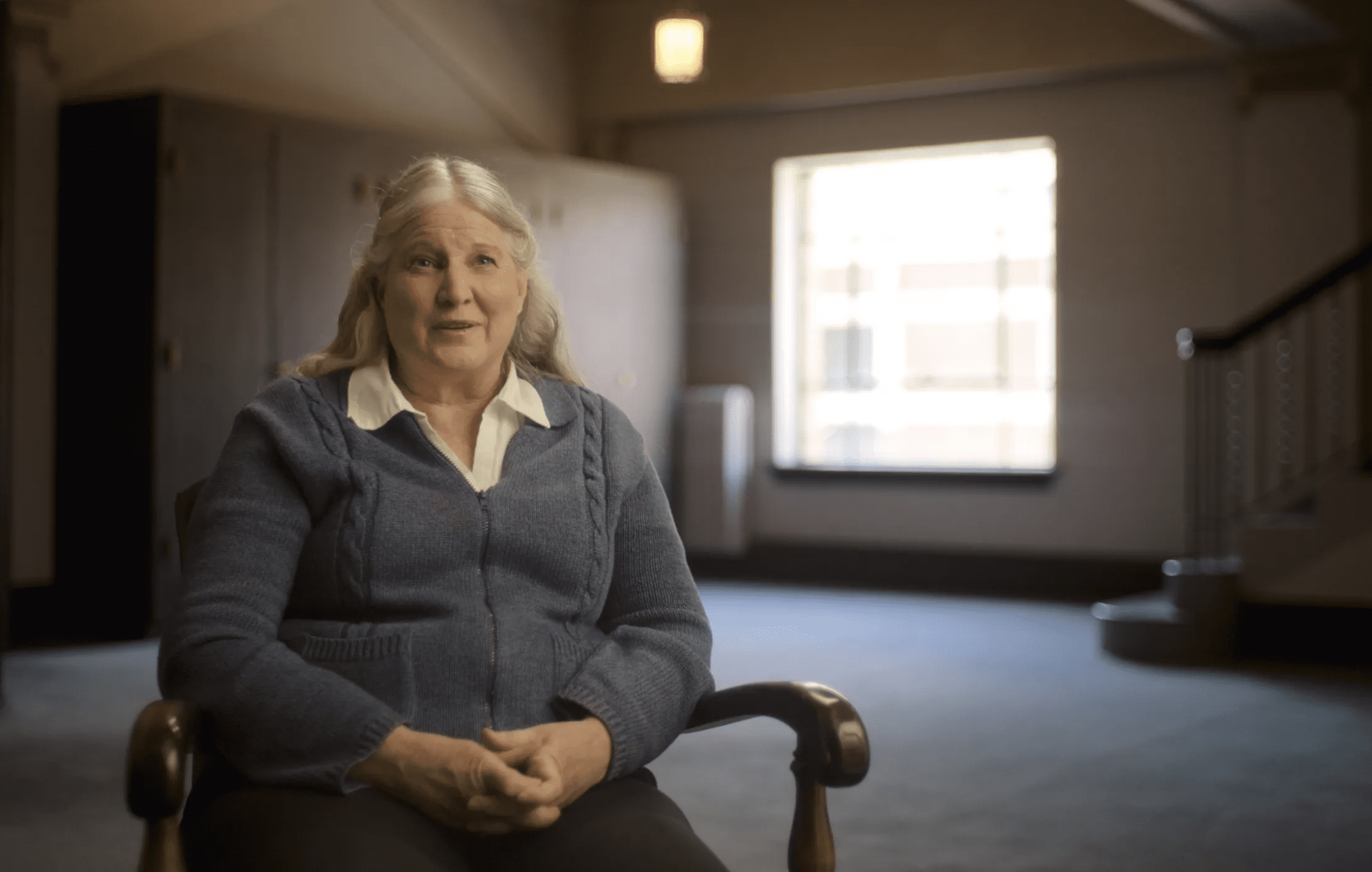 The new true-crime docuseries “Murder Among the Mormons” landed on Netflix this week missing the little-known true story of forgiveness that followed the deceptions and cold-blooded killings committed by master forger Mark Hofmann in the 1980s.

Fifteen years after Hofmann killed Steve Christensen and Kathy Sheets with nail-riddled pipe bombs in Salt Lake City, Hofmann’s oldest son turned 19 and decided he wanted to serve a two-year mission for The Church of Jesus Christ of Latter-day Saints.

Coincidentally, Hofmann’s ex-wife, Dorie Olds, had struck up a friendship with Judge Kenneth Rigtrup, the man who sentenced Hofmann to prison.

“I was working and I had an office together with a group of women in a building in Millcreek, south of Salt Lake, and Judge Rigtrup had an office where he was doing mediation,” Olds told the Deseret News. “I got to know him, and I would come and say hi to him if he was there and talk with him for a few minutes, and he would tell me some things about what happened. He would share some stories and talk to me. He was very supportive and very friendly.”

When Olds’ and Hofmann’s son got his mission call to Germany in 2000, Olds naturally shared the news with Rigtrup.

“I knew he would be interested. I told him I knew that the family — the grandparents and other members — will be able to put together the monthly amount that we would need to pay every month to support a missionary, but I didn’t know yet how I was going to get together the money for all the things that he needed to get ready, like the clothes.

“He said, ‘Let me make a phone call to Mac Christensen.’”

Christensen was a legend in Utah as the owner of Mr. Mac, a chain of clothing stores that specialized in shirts and suits and pants for Latter-day Saint missionaries.

Mac also was the father of Steve Christensen, whose life ended suddenly when he picked up a package containing a pipe bomb made and planted by Hofmann outside of his Salt Lake City office.