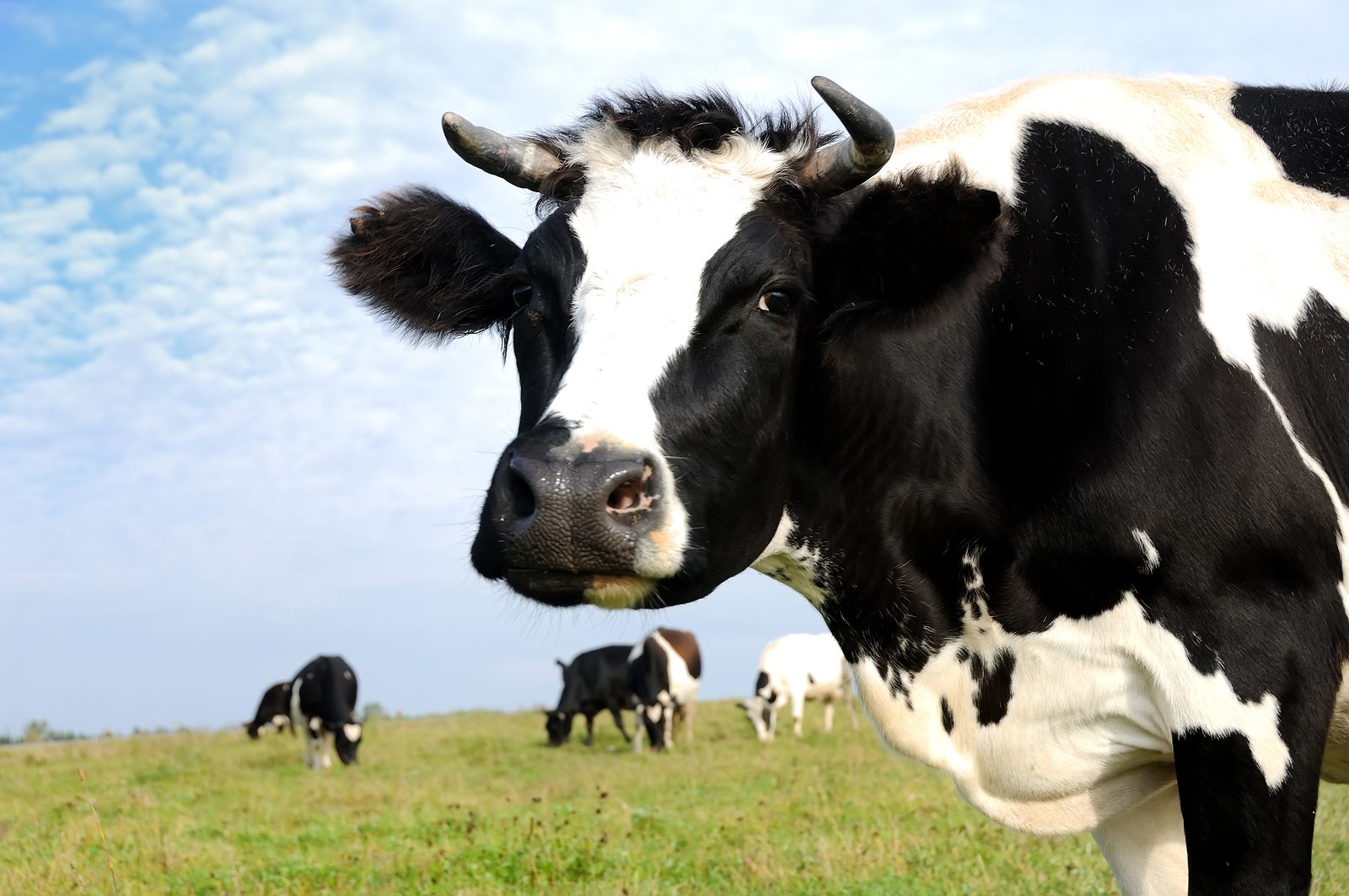 The Right Kind of Girl

Mike was telling me this week about meeting his wife, Melanie. He loved to go four-wheeling on the sand dunes near where we live, so his first date with any girl was to take her there to see if she enjoyed it as much as he did.

When he was set up on a blind date with Melanie, he, of course, took her there. After they had ridden in his dune buggy for some time, he asked her if she would like to drive. She nodded enthusiastically, so he turned it over to her.

“Let me explain everything,” he said, pointing to the different parts of the machine. “This lever is the clutch. This one is the brake. This one is . . . “

“Okay,” he replied. “Let’s see what you can do.” Then, as she gunned the machine forward, he yelled over the roar, “You will want to stay on the small hills until you feel comfortable with everything.”

Mike was quite sure that she rolled her eyes at his suggestion, and the next thing he knew they were sailing up one of the biggest hills. She drove, holding the machine to the steep sides of the dune better than any girl he had ever seen. In fact, if he was honest, he might even have to admit she was better than he was. But one thing he did know for sure; as far as he was concerned, he had found the right kind of girl for him.

As he told his story, I thought about how I would take girls I dated to the ranch where I grew up. Farm and ranch life can be dirty, sweaty, and tiring, but there is nothing like the hard work and life outdoors.

I had taken city girls to the ranch before, and shared what my life was like. Most of the time they were happy when we left and wouldn’t go out with me again. Still, if I developed a relationship with a girl, I felt she needed to understand what kind of man I was.

When I met Donna, I was immediately drawn to her. She and I may have been different in about every way imaginable, but she was not afraid to try something new. We had dated for a while, so I decided it was time to take her to the ranch. I did so with great trepidation, considering how it had turned out with the other girls.

When we arrived at the ranch, I gave Donna a pair of coveralls to put on to keep her clothes clean. We then went out to milk the young cow that provided milk for our family.

The cow was very gentle and I would just take a bucket of grain out to the pasture and call her. She would come, and I would tie her to the nearest tree and milk her.

I showed Donna how to milk, and she struggled for a bit, but was soon getting a good stream. As we both milked, I squirted her. The milk dripped down her coveralls, and she laughed. She decided to see if she could get me back, but I figured I was safe since she was new at it. I was wrong. She sprayed milk at me, hitting me in the chest. I was surprised, and she was proud of herself. She laughed, and moved out about twenty feet, thinking there was no way I could hit her at that distance.

But I have milked cows most of my life, and I sprayed a stream of milk that hit her right in the face. That was the big test, and Donna laughed. With all of the commotion, the cow kicked over the bucket, causing Donna to laugh even harder. And she didn’t rush to get away, but helped me calm the cow and finish milking.

That was when I knew I had found the right kind of girl for me.