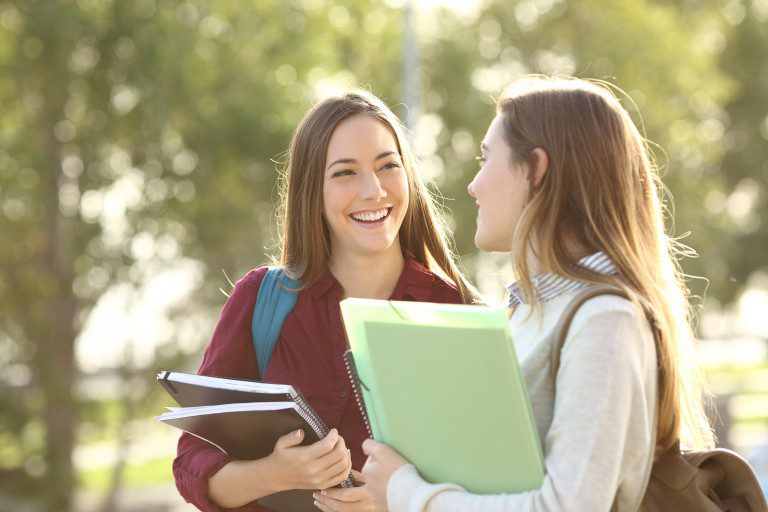 They were the perfect sisters. They were both kind and pretty, and both were cheerleaders. Sally was my age, and Martha was a year younger. I had never seen them angry at each other, and a person would be wise not to cross one of them, or he might be facing the wrath of both. I had never seen two more devoted siblings.

“Sally,” I said one day, “how do you and Martha get along so well? My brother and I are definitely not as good of friends as the two of you are.”

I watched them through two years of school and knew that it was not just an act. They were genuinely best friends. It was no surprise that after Sally was hired at the local hamburger joint, Martha soon was working there, too, and they worked amazingly well together.

One night, I was asked to pick up a couple of gallons of root beer for a party. The hamburger place where Sally and Martha worked sold it fresh from the tap. So an hour or so before the party was to start, I made my way over there. I hoped for a chance to have a casual visit with the girls while I was getting my order filled.

I was surprised to see the two of them working alone. It was dinner time, and usually there were at least six employees. But for some reason, Sally and Martha were working alone and running as fast as they could. Sally was cooking orders, and in between, she would run out and serve. Martha was taking orders and serving. Both girls were tired and sweaty.

There was a huge line of people waiting for food. I sat on a stool at the counter.

“Be with you in a minute,” Sally said.

The girls worked hard, but for a long time, the line didn’t go down at all. But eventually, the dinner rush slowed and they started to catch up. A couple of other workers came, which also helped. But one customer, who had been waiting a little while, let both girls have his ire as they gave him his order.

I felt it was unfair, because they were doing their best. But the man was soon gone, and Martha turned to the last lady in line. The lady ordered an ice-cream cone.

“Sally, can you get that?” Martha asked in a tense voice. “I have a couple of other orders to serve.”

“Get it yourself,” Sally replied. “I have to go back to the kitchen.”

Sally went to the kitchen, and Martha let out an exasperated sigh. Martha filled the two orders she had ready and was just getting the cone made when Sally came out. Sally saw the lady still standing there waiting, and Sally turned to her sister.

“Martha, for heaven’s sake, don’t you have that cone ready yet?”

“Layoff!” Martha said, “Unless you want this cone in your face.”

A couple more workers showed up, so Sally turned her attention to me. Quite angrily she asked, “So what can I get you?”

“Two gallons of root beer,” I replied. And as Sally turned to get them, I added, “And can I get that service with a smile?”

She turned to me and scowled, “Don’t push your luck.”

Sally brought me the root beer, then asked, “Is there anything else?”

“Yes,” I replied. “It’s the first time I have seen two certain sisters angry with each other.”

Sally and Martha looked at each other sheepishly as I continued. “But I was just thinking, if the two of you could go on break, I’d love to buy us some ice-cream cones so we can visit.”

The other workers said they could handle things, so I purchased the ice-cream, and the three of us sat down to visit.

As the girls took a much-needed break, Sally said, “I hope you don’t think we always act like that.”

“I know you don’t,” I said, “and you had a good reason, anyway. But I still didn’t get my service with a smile.”

They both smiled, and then Sally laughed and said, “You still might be pushing your luck.”