The New Abolitionists and "The Rescue of Thousands" | Meridian Magazine 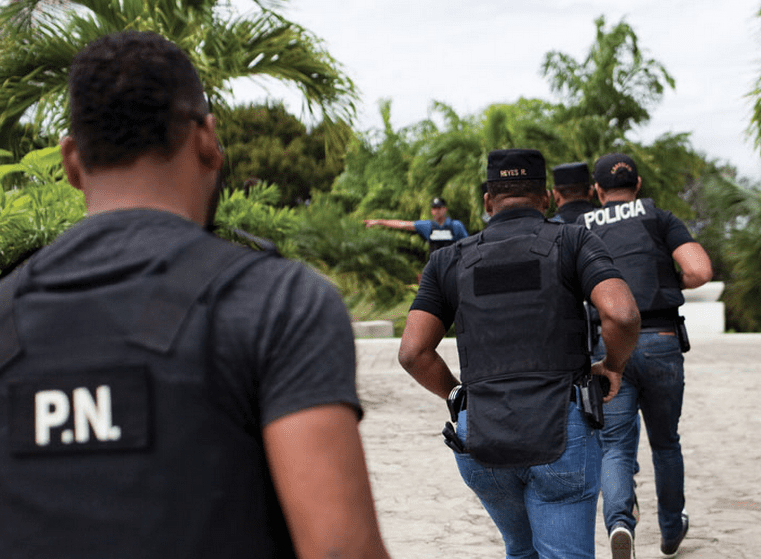 The New Abolitionists and “The Rescue of Thousands”

Foreign Policy Magazine recently published an article on the work of LDS Church member Tim Ballard whose organization, Operation Underground Railroad, works to free victims of human trafficking around the world. The article opens with a narrative of a sting operation Ballard led in Mexico funded by an executive from an unnamed major technology firm in Silicon Valley. The operation was the group’s first foray into Mexico and resulted in the arrest of three traffickers that face up to 25 years in prison. From the success of the operation, Ballard says “This is going to end—and I’m not lying—in the rescue of thousands and thousands.”

Below is an excerpt from the article that followed:

Human trafficking is one of the world’s fastest-growing criminal enterprises, according to the United Nations. Precise figures are hard to come by, given the inherent challenges of collecting data on illegal activity. But according to estimates from the International Labour Organization (ILO), trafficking is a $150 billion industry affecting 20.9 million people worldwide, nearly a quarter of whom are marketed for sex.

Responding to the call for a moral crusade, a handful of private organizations has adopted what is now widely known as a raid-and-rescue strategy: identify where people are being sold for sex, send in police to haul them out, and arrest traffickers. Among the groups using this method is the International Justice Mission (IJM), a  Washington, D.C.-based Christian legal organization with a presence in 11 developing countries; it claims to have rescued at least 258 people from sex trafficking and abuse in 2014 alone. The FBI uses the same model and says its busts have saved more than 3,600 trafficked children since 2003.

OUR is a new entrant in this field. Ballard was a U.S. government agent for a dozen years, including a stint at the Department of Homeland Security (DHS), for which he posed as a pedophile to infiltrate child-trafficking rings. But he became frustrated with red tape. While working abroad, Ballard says, “I could find children who were being sold into the sex trade, but if there was no U.S. nexus”—if the case would never land in a U.S. courtroom for jurisdictional or other reasons—“I couldn’t pursue it.” So in 2013 he struck out on his own and formed OUR, a small group of independent operatives who could set up stings anywhere in the world.

Ballard’s Mormon faith also heavily influences his work. “The other option was to face my maker one day and tell him why I didn’t do it,” he says of his decision to start combating crimes against children. Ballard insists that religious belief isn’t a requirement to join OUR but notes that the staff members often pray together. If someone isn’t “comfortable praying,” he says, “they’re not going to be comfortable working with us.” (In a February interview with LDS Living magazine, Ballard was more candid about his faith: He said he launched OUR after being instructed by God to “find the lost children.”)

Today, OUR has a full-time staff of 12 people and a stable of trained volunteers, most of them Mormon. They include former military and intelligence officers, nurses and Army medics, cops and martial arts instructors. From small offices in Salt Lake City, Dallas, and Anaheim, California, OUR has coordinated more than a dozen raids in Latin America and the Caribbean. It claims to have saved at least 250 trafficking victims, including 123—55 of whom were children— in three stings coordinated across Colombia last October.

A great organization and I recommend everyone to donate. I did the "flour bomb challenge" & it was a great way to raise funds.