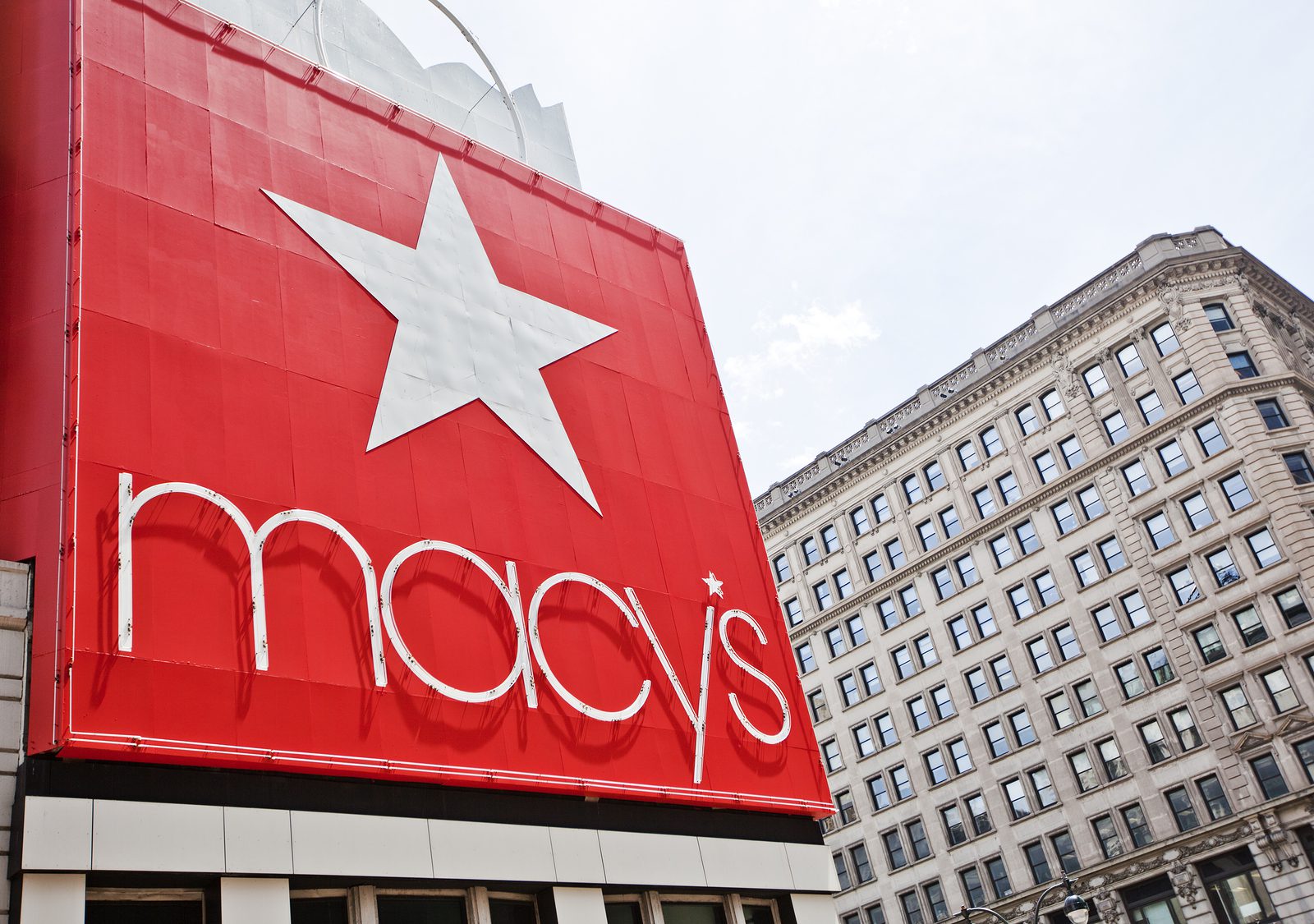 The following was published by the Family Research Council. To read the original article, click here.

Shoppers can cross one company off their naughty list this Christmas: Macy’s! The department store is proving that it has some wise men of its own with the store’s recent decision to stop supporting Planned Parenthood. The news came as a huge victory — and relief — to pro-lifers who were paying careful attention to the list of the group’s biggest corporate backers.

In October, our friends at 2nd Vote released a list of more than three dozen brand giants who’ve been directly contributing to Cecile Richards’s group — and using consumer dollars to do it. Despite all of the bad publicity — and even worse ethics — Planned Parenthood continues to cash in on the lie that it offers some of America’s best women’s health care. For now, at least, Macy’s isn’t fooled — and announced that a portion of its dollars would no longer be wired to the bank of America’s largest abortion business. “You may remember how four companies (AT&T, Coca-Cola, Ford, and Xerox) publicly distanced themselves from Planned Parenthood last year after our research exposed forty-one companies with direct financial ties to the abortion giant,” 2nd Vote’s Lance Wray explained in an email about the store’s change of heart. “Well, we are happy to report that we can take another company off that list — Macy’s — who confirmed with 2nd Vote last week that they no longer give nor match donations to Planned Parenthood.”

In a month that’s seen record pushback against liberal companies like GrubHub, Kellogg’s, and Target, and others, at least one retailer is getting the message consumers are sending — promote products, not politics. “We wanted to share this great news with you because the credit is due to our 2nd Vote members who have engaged Macy’s and other companies for their position on the life issue. This victory wouldn’t have been possible without your involvement,” Wray said. Now, the heat is on the other 36 CEOs who’ve taken the extreme risk of buying into Planned Parenthood’s deadly business model. And not just deadly, the House Select Panel on Infant Lives has decided, but criminal! Just last week, members referred President Obama’s favorite “charity” for prosecution for everything from selling baby body parts to violating patients’ privacy.

And while we are 100 percent supportive of corporations making their own decisions and setting their own policies, we believe that consumers have choices too — like taking their business elsewhere. That’s the beauty of the free market. If CEOs want to enter the culture wars, that’s their prerogative. But they shouldn’t be surprised when the market fires back. Our hats go off to Macy’s and the thousands of you who made the conscious decision to vote with your dollars this Christmas! For more on where your favorite brands stand this holiday season, check out 2ndVote.com.