The Insidious Ways Our Children Are Being Targeted | Meridian Magazine 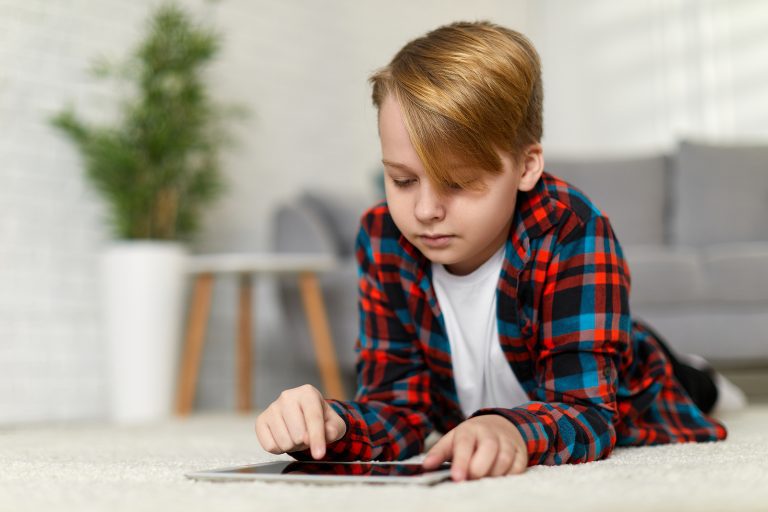 The Insidious Ways Our Children Are Being Targeted

We can’t afford to serve two masters anymore because our children’s hearts and minds are a prize to be won. For years now, society and media have dually honored both animalistic sexual license as well as humanely nurturing the innocence of children and admiring the goodness of God. Unsurprisingly, basic nurturing and some of God’s truths have been mixed with depraved sexual messaging thereby creating confusion. While many mature adults aren’t fooled by this incongruent double speak, children are regularly convinced that the untruths presented are true. The bipolar social messaging literally targets our children for moral and psychological take-over by the reigning philosophies of the times. Children are the target for a new and improved sexual revolution, and the enemy is hitting the mark through the schools right under the busy noses of parents and teachers.

This sounds ominous, right? I wish we could ignore the sexual grooming problem and it would just go away. Sadly, because this mixed messaging and serving of two masters has been ignored for too long, we now find ourselves losing the hearts and minds of many of our children. Regularly parents ask me for advice on how to reach their children’s hearts and help them return to their foundational family values. This family problem is an epidemic.

For any leader, business, or influencer, the hearts of the children are the prize and the power for change. After all, it’s always been the young who’ve pushed forward the causes of social bondage or liberty. Any power-hungry tyrant or virtuous leader wants the hearts and minds of the children.

Adults, on the other hand, have historically been the voice of temperance and virtue to the young in order to lead future generations toward peace, love, integrity, and moral virtue. Since children naturally see adults as protectors, they easily follow adult suggestions and see adults such as teachers and librarians in positions of influence. Because of the underdeveloped pre-frontal cortexes of children and the unquestioning trust that they often put in the adults who surround them, they are incredibly easy to groom for sexual, social, and emotional manipulation.

In Disney Pixar’s movie A Bug’s Life, the grasshoppers know that they can only continue to take advantage of the ants as long as the ants don’t realize that they out-number the grasshoppers and could easily be more powerful and stop the oppression. Luckily for us, just like the ants in A Bug’s Life, many parents, teachers, school board members, and lawmakers are waking up to the realization that they can do something about the sexual and social oppression targeting our children through school library books and digital resources, such as curated research databases. Here are just a few examples.

This past week, Texas governor, Greg Abbott wrote a letter directing the Texas Education Agency [TEA] “to investigate any criminal activity in [their] public schools involving the availability of pornography.” Abbott explained that parents had been angrily contacting him and showing him graphic examples of pornography content found in school libraries. He admonished the TEA, “During this investigation, I ask the agency to refer any instance of pornography being provided to minors under the age of 18 for prosecution to the fullest extent of the law.” (foxnews.com)

Also, this week, the Spotsylvania County School Board in Virginia offered a directive to remove pornographic school library resources. “After a parent raised her concerns, the school board voted 6-0 to pull “sexually explicit” books from the libraries and asked for a report on the process by which books are selected for inclusion in digital and hard copy collections at different school levels. The board also opened the door to a division-wide library audit.” (the blaze.com)

Utah Parents United, The Worldwide Organization For Women, and Academic Integrity Matters, as well as numerous other concerned parent groups and organizations, have been bringing the school library pornography problem to light in Utah as well.

“No one is auditing the dirty databases that children are getting pushed toward to do their reports, and they should. The database vendors claim the databases are clean, but they aren’t. Some sources, such as Follett Destiny Discover, GALE, and EBSCO databases, even openly promote torture sex and pedophilia to children. The erotica found in local school physical and online libraries in the state of Utah is very concerning. Someone needs to audit all of this and hold distributors accountable for sexually grooming our children and putting them at risk for sexual and social harm. These sources violate Utah obscenity laws found in criminal code and health education code. Parents need to start auditing what their children see at school and report illegal findings to the police.” (Y. Averett, Worldwide Organization For Women)

My father was a lifetime public school teacher. I appreciate teachers. But, I never forget what my father told me, “the school is always pushing programs and resources at teachers and students that get in the way of real, useful educational content.” The pornification of our children and other socially and politically charged content matter are distractions to real, useful education. We don’t serve the children well if we passively accept the social, political, and sexual grooming of our children. Children were born to parents, not schools. Therefore, it’s the parents who are the primary stakeholders in the lives of the children.

It’s good that voices are being heard and elected officials are listening and taking action to protect the most vulnerable among us; the children. The children are the prize in this sexual/social battle. Whoever wins the hearts and minds of the children ultimately wins the power to control the future. We can’t serve two masters anymore.

I’ve felt strongly our family should memorize The Proclamation to the Family. There are so many anchoring doctrines that help kids understand truths about these topics!

Parents definitely need to concern themselves with their children's education. It is a more difficult thing to do in blue states. Don't allow this trash in schools or homes!! Even if it means you have to home school.