The Heartache Of Being A Parent | Meridian Magazine 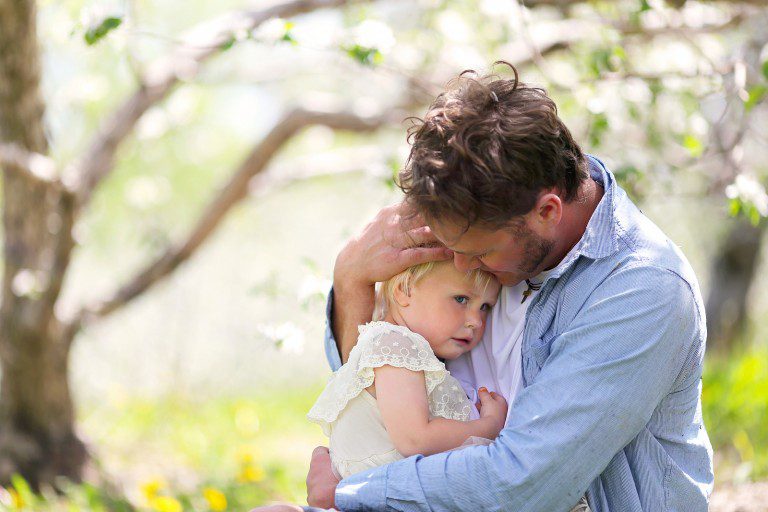 The Heartache Of Being A Parent

The doctor took a deep breath before sharing the unwelcome news. “I’m afraid that if you want to save her vision in the one eye, she will have to have surgery.”

I looked at my sweet little daughter, Trissa, sitting so bravely on the big white bed, and my heart ached. We had tried everything to avoid this, but to no avail.

To try to strengthen the weaker eye, the doctor had us put a patch over the stronger one. But she couldn’t see well, and she would tear the patch off, so I sat down with her and explained why we had to leave it on.

Between our talk and a more permanent patch, she left it mostly alone. It was hard to watch her bump into things while her vision slowly returned to the weaker eye. But even harder was watching other children tease her. At Halloween, to help out, we dressed her as the cutest little pirate ever.

Finally, the day came that the patch was removed. We had great hope it had done the trick, but, even though her vision had returned, the minute the dominant eye started working again, the weaker one began to slide back into inactivity. That was when the doctor told us that surgery was likely the only option to permanently save her vision.

It was shortly thereafter that Trissa and I headed for an appointment at Primary Children’s Hospital, a five hour drive away. Trying to make the trip fun, we stopped to eat at her favorite restaurant, and I played her favorite children’s songs on the tape player as we traveled.

I steeled my heart for the specialist’s prognosis, but could still not block the despair I felt in my heart when he told me that surgery had to be done right away.

Less than a week later, leaving our other three children with my brother’s family, my wife and I took our little daughter to the hospital. I took Trissa on my lap and explained what would happen, and she seemed far braver at three years old than I, myself, felt. And nothing could prepare me for the dread I felt when she walked off with the nurse for the surgery.

It seemed like forever before they told us she was coming out of the anesthesia, and invited us into the recovery room. It was almost more than I could bear to see our little daughter with both eyes bandaged. She was crying from the pain, and I was allowed to take her into my arms. Once she knew it was me, she snuggled in tightly, as if seeking safety, and her cries turned to sniffling and whimpering.

When the doctor came to give us the report, he informed us they had been able to do quite a bit, but it would most likely take two more surgeries. With my daughter still curled up in my arms whimpering, I told him I wasn’t sure I could watch her go through any more.

He looked at me with great understanding as he spoke. “Yes you can. As a parent, the hardest thing you will ever do is endure the heartache of watching your child suffer. But there is one thing stronger than your desire to remover the suffering, and that is your love. And, since you know it will help her, you will endure it.

Tears sprang to my eyes. I have been there, too.

Thank you for sharing this story with us! Your simple prose brought the emotion right off the page, and your bravery in the face of heartache is very touching. I look forward to hearing more about your family's journey!