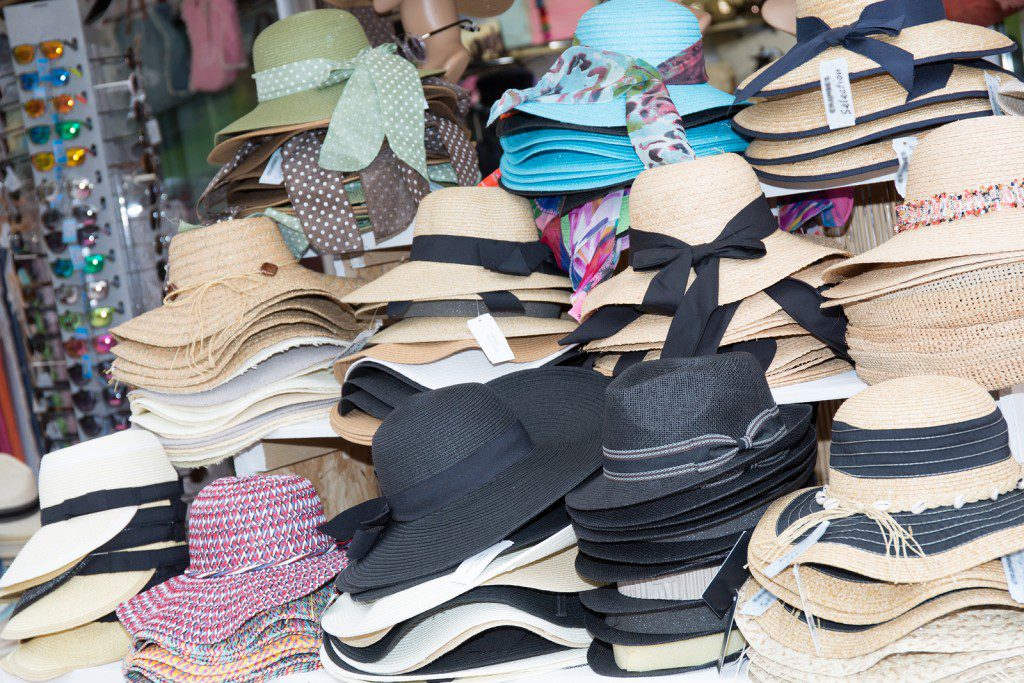 The Happiest Man On Earth

My daughter, Trissa, is a band and choir teacher for a small school district in Idaho. She and her students had worked hard, and they had earned the money to go to Disneyland. The students excitedly boarded the bus for their journey, and away they went. The trip, as it usually does with a lot of excited students, included stops at almost every out-of-the-way place that had any semblance of a restroom.

They were out on a long stretch of road across the California desert, and Trissa was looking forward to getting to the hotel for a much needed rest, when the all too familiar information was passed to the front of the bus that someone needed to use the bathroom.

“Here?” Trissa asked. “In the middle of the desert?”

The bus driver rolled her eyes. “Maybe we can just pull over and the person with the small bladder can water a cactus.”

Perhaps if the bus hadn’t been co-ed that might have been a good plan, but instead they started looking for a place to pull off that might have a bathroom. Finally a sign appeared that said there was a town only a half mile off of the highway that had “services.”

The bus driver reluctantly pulled the bus onto the two-lane road that looked like it headed into the middle of nowhere. They followed it for a half mile and came to an old gas station with a couple of small shops. One was a hat shop.

Trissa thought it was strange to have a hat shop in the middle of nowhere, so while the students lined up at the bathrooms and purchased pop and candy, she went to the hat store. She wandered in and found hats of all types and sizes. She eventually found the store owner. She visited with him for a minute and found him to be about the happiest person she had ever met. She wondered how he could be so happy. She was the only one in the store, and he obviously wasn’t selling a lot of hats.

He laughed. “Why should I not be happy? I live in greatest country on earth.”

“Did you live somewhere else previously?” she asked.

He nodded. “This remind me of it. That why stay here.”

“So why did you leave?” Trissa asked. “You must have liked it if you settled in a similar place.”

“The country where I live not free,” he replied. “Government take away much. But when coming to take away family, I sell all I have and come to America. I have nothing left, but family safe, and we now American citizens.”

“What country was it that you are from?” Trissa asked.

He shook his head. “It no matter. I not citizen of that country. I American. It now my country, and I have no other country.”

“But you sold everything you had,” Trissa said. “You can’t make much selling hats here.”

“It no matter,” he replied. “I make little, raise food, and feed family. But most important, I still have family and be free. That more important than all things sold to come here.”

Trissa found a pretty white summer hat and purchased it. She wore it out into the hot sun, and all of her students gathered around.

“Where did you get the awesome hat?” one girl asked.

“From the happiest man on earth,” Trissa replied. “Maybe you should see if he has one you would like.”

The man sold lots of hats that day, but Trissa knew the money was not the thing that made him the happiest. His family and freedom were.

Where is this wonderful place. My wife all of a sudden (big "C") needs some hats and we like to drive. That sounds like a great place to buy them.