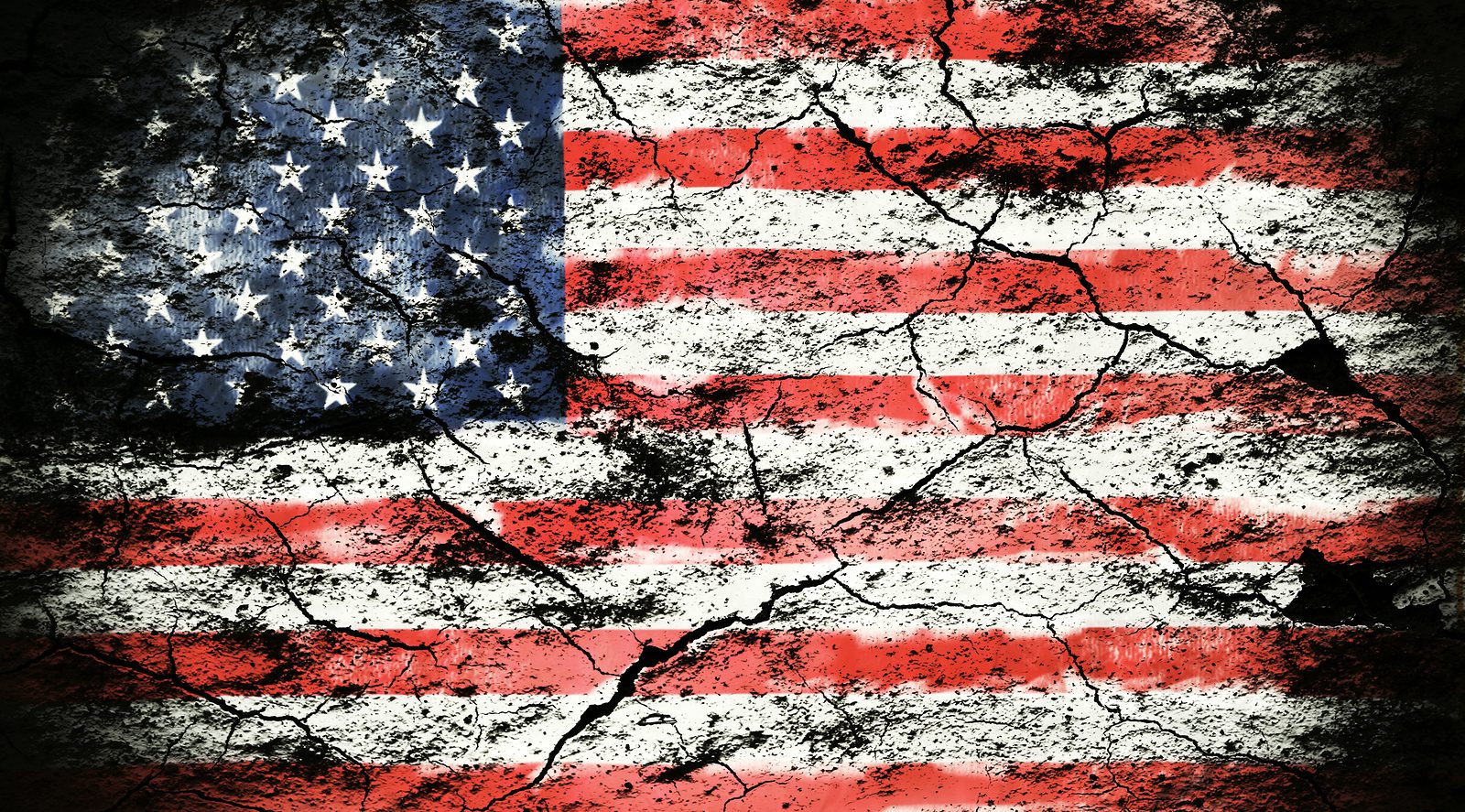 The Great Constitution Apostasy: A Parallel

Evil only exists when and where good men do nothing.....

With respect to the question of what can be done? The federal government is a monopoly. All federal programs are monopolies. Most federal programs espouse proper principles but by their very nature cannot function properly. All things done improperly by the federal government and that were not authorized in the Constituion could be done properly by the states. Many of the 50 states might put together poor programs, but all 50 states are competing with each other. As with free enterprise, competing government programs will ultimately find what is proper and works. Poor programs will cause peple and tax payers to move to other states. Following proper principles gives simple solutions. Good government leads to acknowledgement of God. 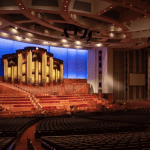