The Great and Spacious Building: What Would the Pioneers Have Thought of Our Era | Meridian Magazine 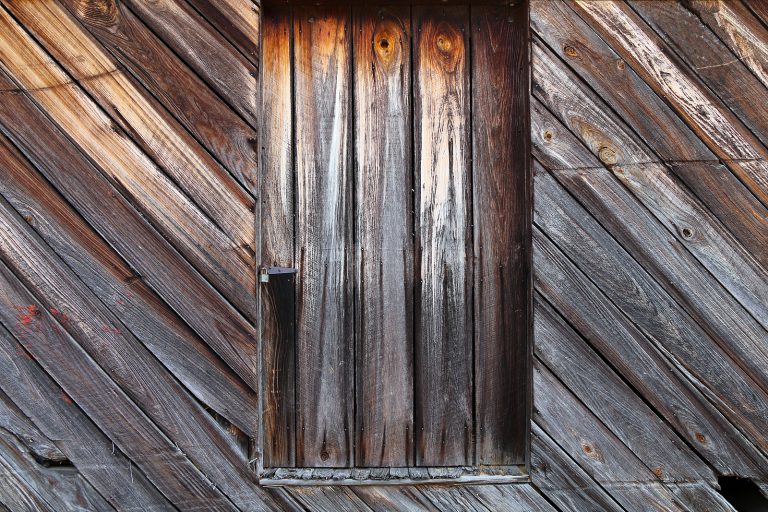 The Great and Spacious Building: What Would the Pioneers Have Thought of Our Era

Don’t miss Lynne’s song “Every Faithful Pioneer” at the end of this article.

I was horrible-izing and I knew it.  Trying to be positive in spite of discouraging world conditions was getting old, and I was craving time in the temple after months away. For a few hours I allowed myself to wallow in self-pity. Of course, wallowing was not a cure for what was ailing me. I finally did what I should have done at the first sign of frustration: I prayed sincerely for help, for perspective. My prayers continued over the next few days until the words of a familiar hymn quietly slipped into my thoughts–the hymn text of Latter-day Saint pioneer William Clayton:

“Why should we mourn or think our lot is hard?
’Tis not so; all is right.”

Turning these words over and over in my mind, it became clear that this verse was an answer to my prayers. It was a gentle reminder that though we may face uncertainty about the future, political divisiveness, economic and social upheaval, and even a pandemic, we are not the first people to experience difficult times. I don’t believe William Clayton was trying to minimize the impact of significant trials. Rather, I think he was trying to help us view challenges from an eternal perspective where there is purpose in our pain.

When we feel overwhelmed by our circumstances, it can be helpful to review the stories and struggles of those who came before us, whether it be the pioneers who crossed the plains long ago, or pioneers we’ve had the privilege of knowing.

My thoughts have turned to my husband’s maternal grandmother, Melba Clara Goates Clark, who was born in the year 1900. During her ninety-three years of life, not only did she live through World War l, World War ll, the Korean War, the Vietnam War, the Cold War, and the Gulf War–Melba also lived through the Influenza pandemic of 1918, and the Great Depression.

Then there were personal struggles as Melba helped to support her three younger siblings when their parents passed away early, then experienced the sudden death of her young husband while Melba was expecting their second child. For more than sixty years she lived as a widow. Yet she moved forward in faith, supported her two children, and centered her life on the gospel of Jesus Christ. She blazed a fine trail for her posterity to follow.

“Why should we think to earn a great reward
if we now shun the fight?”

During the first three decades of my life, I felt a vague sensation of guilt whenever I heard someone speak about the early Latter-day Saint pioneers. They had faith enough to join a fledgling church, often being ostracized by their families as a result.  Many converts left comfortable homes and lives, willing to sacrifice whatever God required of them, because they believed in His precious promises. I often asked myself, “What hardships have I endured for the work of God?” I never came up with a satisfactory answer.

In my forties and fifties, however, as access to the internet became widely available–first on computers, later on handheld devices–it gradually dawned on me that the Lord was going to ask a seemingly impossible task of my generation and of those who came after. The influence of the great and spacious building of Lehi’s remarkable vision was no longer off in the distance somewhere. It was literally in the palms of our hands–of our children’s hands.

Ours would be the challenge to resist the instantly available evils of pornography, the myriad distractions and addictions of gaming and online shopping, the temptation to waste hours surfing the net, and the endless stream of information available day and night. Suddenly, anyone who had something to say had a digital megaphone–no matter whether they were spouting truths, lies, or a seductive mix of both.

I confess, at times I have felt some anger toward God for requiring this of us. As the mother of five teenagers, I lost a great deal of sleep, worrying and praying for myself, my husband, and my children–asking for the Lord’s shield and protection for our household. I’m not sure when I finally realized it, but at some point over the past decade I acknowledged the fact that I am a pioneer. Though the trials of current generations seem completely different from those faced by the early saints, anyone who fights to blaze a trail of purity up and away from the dangerous influences of our technologies is a pioneer in their own right. This is our personal Rocky Ridge.

“Gird up your loins; fresh courage take.
Our God will never us forsake;”

Thankfully, just as the early pioneers were assisted by angels, and received strength from their covenants, in these latter days we have access to the same help, from the same omnipotent God. And the very technologies that can get us into deep trouble can also give us access to the word of the Lord like never before. We can drink rivers of God’s living water as we turn to the scriptures and the teachings of modern prophets–no matter where we are. We have holy temples; we have The Book of Mormon. Our Father in Heaven has opened the floodgates of light and truth. Our task is to shun evil, and to blaze a trail for others to follow–demonstrating how the brilliant light of Jesus Christ cuts through the darkness and chaos of this world.

In a sense, God has already blazed a trail for us by inviting us to make covenants with Him. As we focus on keeping our temple covenants to obey, to sacrifice, to live His gospel, to be chaste, and to live lives consecrated to His purposes, we can stay safely on the path that leads to Him.

Listen to the song below:

And the Lord will make a pathway clear
for every faithful pioneer.

(This song is from the album “Keeping Sheep,” by Lynne Perry Christofferson.  It is available at amazon.com and janicekappperry.com)

Lynne, your wisdom partakes of the Pioneer heritage you have. Thank you!

That song was wonderful. LOVED it!!!!