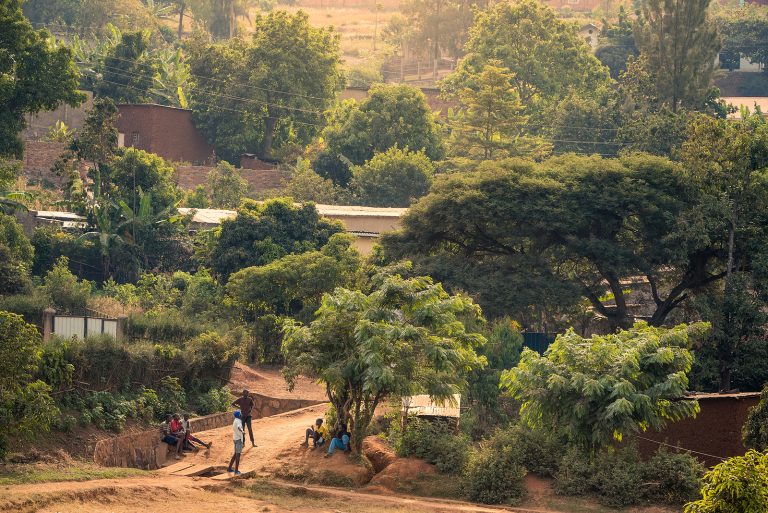 The Church Will Open First Mission in Rwanda in July 2022

The Church of Jesus Christ of Latter-day Saints is creating a new mission in Africa — the Rwanda Kigali Mission, which will open in July 2022.

It will be the 39th mission in Africa and the Church’s 409th worldwide.

Kingali is the capital of Rwanda and the nation’s city with the largest population. The Church currently has three branches in Rwanda.

A mission president and companion for the new mission will be announced in January 2022.

It is the second new mission announced by the Church in as many weeks, following the Dec. 3 announcement of the Hawaii Laie Mission, which opens mid-January 2022.