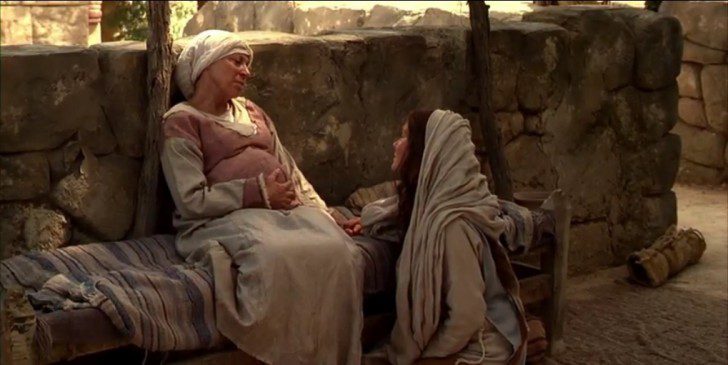 The Chronicles of Zacharias and Elisabeth-Testimony of a Mother-to-be: Christmas is coming 18

We don’t know how Zacharias communicates his news to Elisabeth. If she is present in the temple grounds that day for his big moment, which is likely, she will soon learn what has happened to him. If she is home, then the possibilities become more complex. As the angel warns him, he loses his ability to talk (Luke 1:20, 22). In addition, as we learn later in the story, he loses his ability to hear (Luke 1:62). 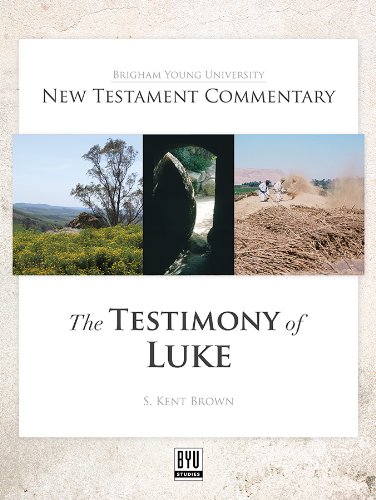 Presuming that Elisabeth is as most other women in her society, she is illiterate. Zacharias may make signs to her, even touching her stomach. Or he may go to a relative or close friend who is literate and to whom he can write a message. Of course, by the time John is born, she knows.

From Luke’s account, a number of Elisabeth’s qualities become readily visible. When she becomes pregnant, she withdraws from the company of associates and relatives (Luke 1:24–25). Naturally, she may have wanted to spend more time with Zacharias and she may also have wanted to stay away from those who think that somehow she suffers from God’s displeasure.

Additionally, sensing that her husband is going through a spiritual deepening, she may well have wanted to become as worthy as possible to receive her heaven-sent son. This dimension is part of the angel’s prophecy: “he shall be filled with the Holy Ghost, even from his mother’s womb” (Luke 1:15; also D&C 84:27). Such a prediction signals as much about the spiritual character of Elisabeth as about her infant son.

That efforts to intensify spirituality have been ongoing becomes evident when the youthful Mary arrives at the home of her older cousin Elisabeth. The eye of God, of course, has been watching over both women for some time. More than this, Elisabeth’s endeavors to make herself worthy of the coming miraculous birth, coupled with Zacharias’s activities, have turned their home into a spiritual powerhouse.

At the moment Mary, now carrying the Son of God, “entered into the house of Zacharias, and . . . Elisabeth heard the salutation of Mary, [Elisabeth’s] babe leaped in her womb,” filling Elisabeth “with the Holy Ghost” (Luke 1:40–41). It was like a spiritual thunderclap in that home. In that instant, Elisabeth “spake out with a loud voice, and said, Blessed art thou [Mary] among women, and blessed is the fruit of thy womb.” No human has told Elisabeth that her youthful cousin is pregnant. But she knows. She thereby becomes the first witness of the Virgin Birth. To Mary she says prophetically, “There shall be a performance of those things which were told her from the Lord” (Luke 1:42, 45).

Amidst all of these spiritually charged moments Elisabeth also becomes aware that Mary is “the mother of my Lord,” learning in this divinely filled atmosphere who the mother of the Messiah is to be. For the time being, Elisabeth and Mary are the only two persons on the earth who know this secret of the ages. God entrusts this secret to these two women. And for an extended period, Elisabeth plays the role that her son will later play, that of a forerunner to the Son of God.

—Based on The Testimony of Luke by S. Kent Brown, an e-volume in the BYU New Testament Commentary Series (see byuntc.com).

S Kent Brown's in depth pondering, sensitivity to the spirit and knowledge of history and culture is a gift. His thoughts on Elizabeth as the first witness and her relationship with Mary is priceless.