Thanksgiving Is Not a Lie | Meridian Magazine 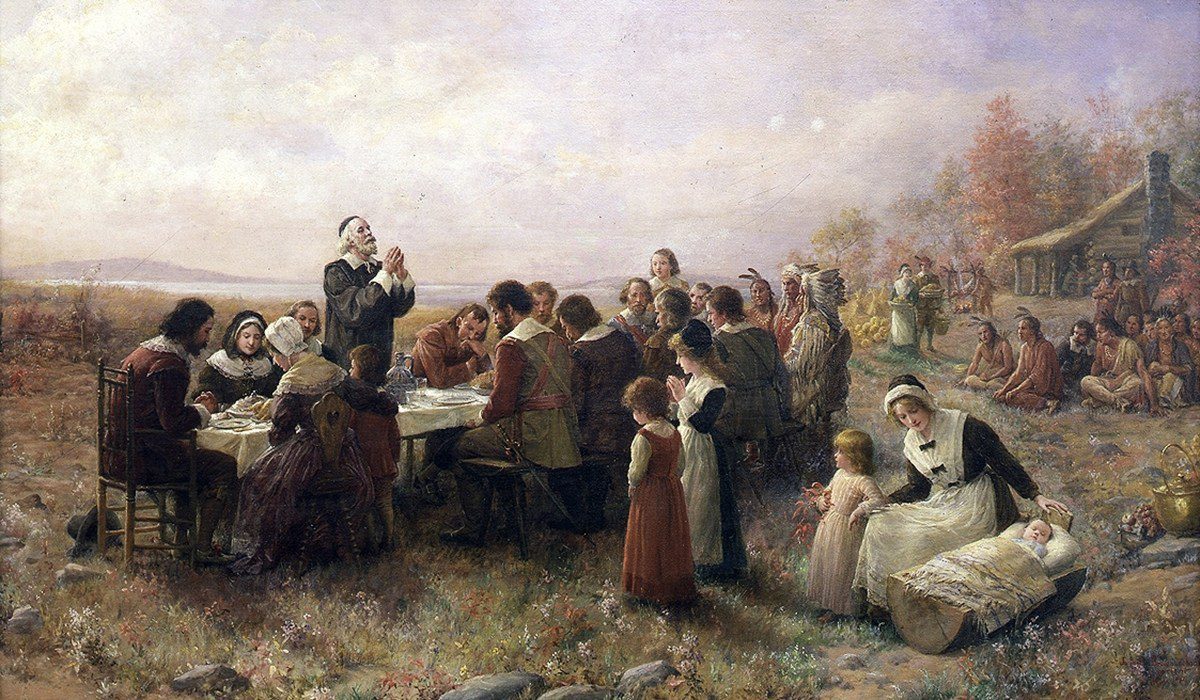 Thanksgiving Is Not a Lie

We live in a time of heedless iconoclasm, and so one of the country’s oldest traditions is under assault.

Thanksgiving is increasingly portrayed as, at best, based on falsehoods and, at worst, a whitewash of genocide against Native Americans.

The New York Times ran a piece the other day titled, “The Thanksgiving Myth Gets a Deeper Look This Year,” bristling with hostility toward the day of gratitude and noting that “the holiday arrives in the midst of a national struggle over racial justice.” (The paper is admirably consistent — a couple of years ago it ran an article headlined, “Everything You Learned About Thanksgiving Is Wrong.”)

When Arkansas senator Tom Cotton slammed the Times piece, as well as the newspaper’s stilted and dishonest 1619 Project, the Pulitzer Prize-winning architect of that venture, Nikole Hannah-Jones, replied with incredulity. “Imagine calling the 1619 Project debunked in order to defend a childish Thanksgiving myth,” she tweeted.

The term “Pilgrims” wasn’t popularized until later. They didn’t wear dour clothes. They didn’t consider their iconic gathering in 1621 a formal thanksgiving, which would have been given over to solemn religious observances. And so on.

But the basic contours of the holiday are recognizable in that long-ago event. The settlers who had arrived in the Mayflower in 1620, and survived a brutal winter that killed half of them, feasted, enjoyed games, and marveled at the material abundance of their new home.