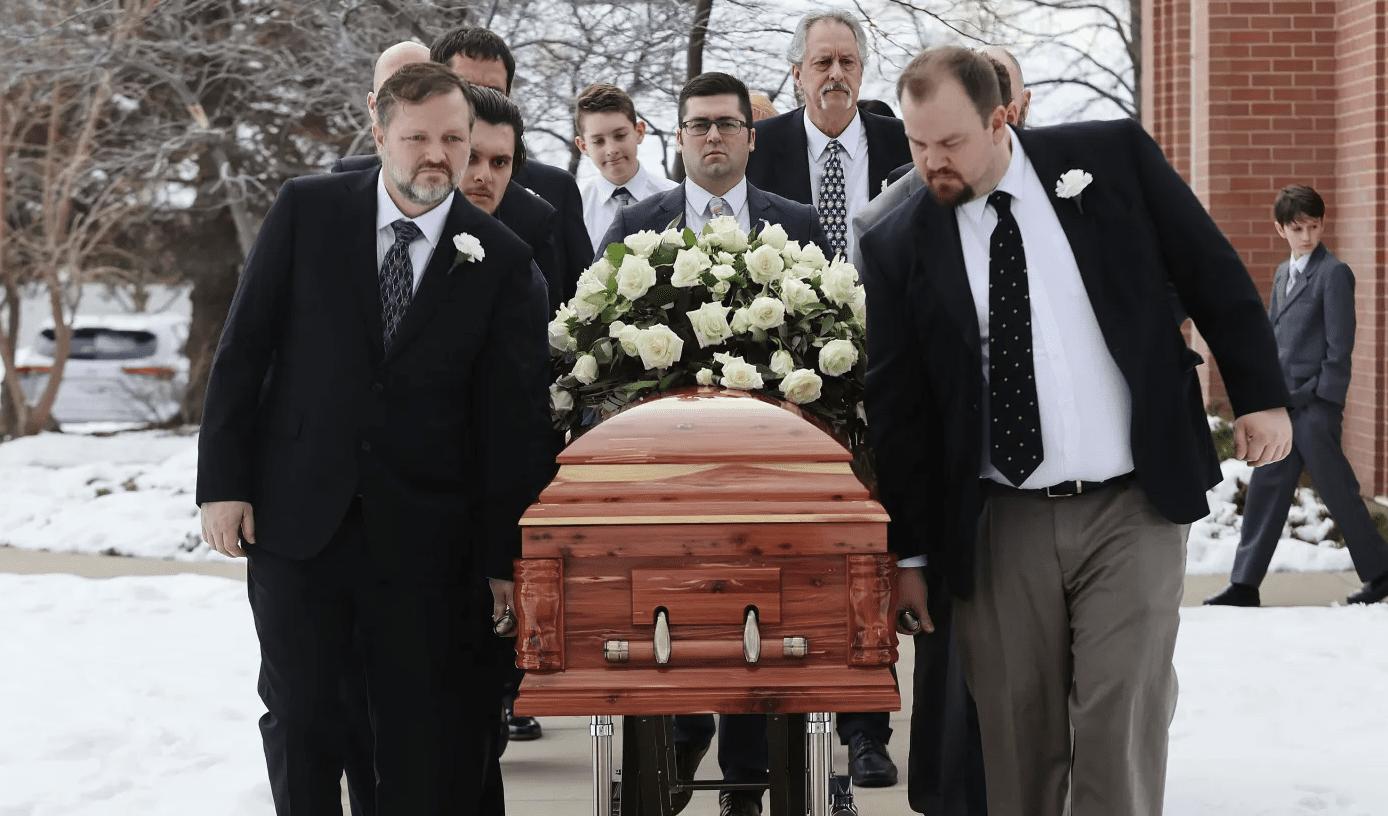 The Acting President of the Quorum of the Twelve Apostles shared some of his memories of Sister Hales and her late husband, Elder Robert D. Hales.

“The contributions that Robert and Mary Hales made to the kingdom of God are very hard to contain in a few words,” President Ballard said.

“Everything the Lord asked, they quickly accepted,” President Ballard added, speaking of the assignments and inspiration the Hales received.

The funeral was held following the passing of Sister Hales on Sunday, Jan. 15, at the age of 90. Hundreds of family members, neighbors, friends and present and past Church leaders gathered at the funeral in North Salt Lake to pay tribute to Sister Hales.

President Ballard presided at the funeral, which was attended by Elder David A. Bednar, Elder Quentin L. Cook, and Elder Gerrit W. Gong and representatives of the Presidency of the Seventy, Presiding Bishopric and other general authorities and officers of the Church; and several emeritus general authorities. Sister Kristen Oaks, wife of President Oaks, and Sister Mary Cook, Sister Kathy Andersen, Sister Ruth Renlund and Sister Susan Gong also attended.

The First Presidency of the Church, President Russell M. Nelson and his counselors President Dallin H. Oaks and President Henry B. Eyring, joined Elders D. Todd Christofferson, Elder Ronald A. Rasband and Ulisses Soares on Friday evening at Sister Hales’ viewing. There they met with the family and spoke with them.