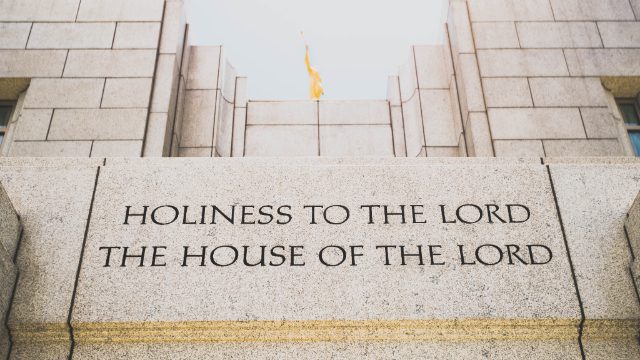 The First Presidency of The Church of Jesus Christ of Latter-day Saints has announced the names of two yet-to-be-built houses of the Lord.

The temple coming to Birmingham, England, will be called the Birmingham England Temple. Church President Russell M. Nelson first announced this house of the Lord at the April 2022 general conference. This will be Great Britain’s third temple. Learn more about the Church in the United Kingdom.

To learn the name of the next temple to be built in Rexburg, CLICK HERE.