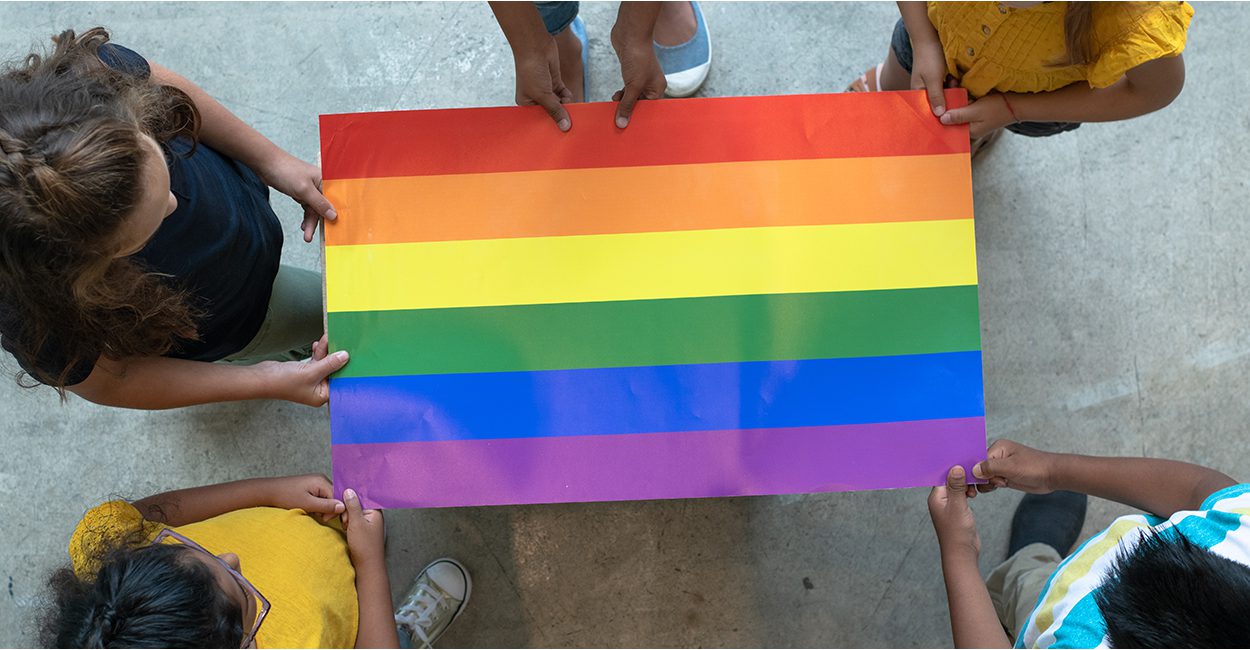 The following is an excerpt of an article originally published at the Daily Signal. You can read the full article HERE.

After she began attending the union’s conferences in 2015, Lebsack says, she was alarmed to see that many of the topics weren’t academic but instead focused on social justice, human rights, and LGBTQ issues.

“I thought, wow, my union does not seem to care that much about academics as much as they do the political side of things,” Lebsack told The Daily Signal in a phone interview.

A teacher since 1987, Lebsack has taught a variety of grade levels and subjects. She currently is a physical education teacher for special education students in several elementary schools in the Santa Ana Unified School District, about 35 miles south of Los Angeles.

In an effort to educate parents on what is happening in schools across America, Lebsack founded the website Brenda4Kids, which offers videos, articles, and other resources designed to “pull back the curtain on what’s really going on in public education.”

Lebsack told Bramble about a former student, a Mormon, who said he believed that marriage is between a man and a woman, and that gender is ordained by God.

“How do you think I should have responded to that student?” Lebsack recalls asking the union lobbyist.

She says he responded: “You should treat that student as though he said black people should be burned at the stake.”

“I could not believe what I heard,” Lebsack says.

Everybody should read the following books, 'Sex Scandal: The Drive to Abolish Male and Female' and 'The Economic Theory of Sex: Industrialism, Feminism and the Disintegration of the Family'. We need to be informed and understand the basis and foundation of what's being taught in order to fight it and counter it.