Survey: Latter-day Saints are everywhere in media, but Americans still know little about them | Meridian Magazine 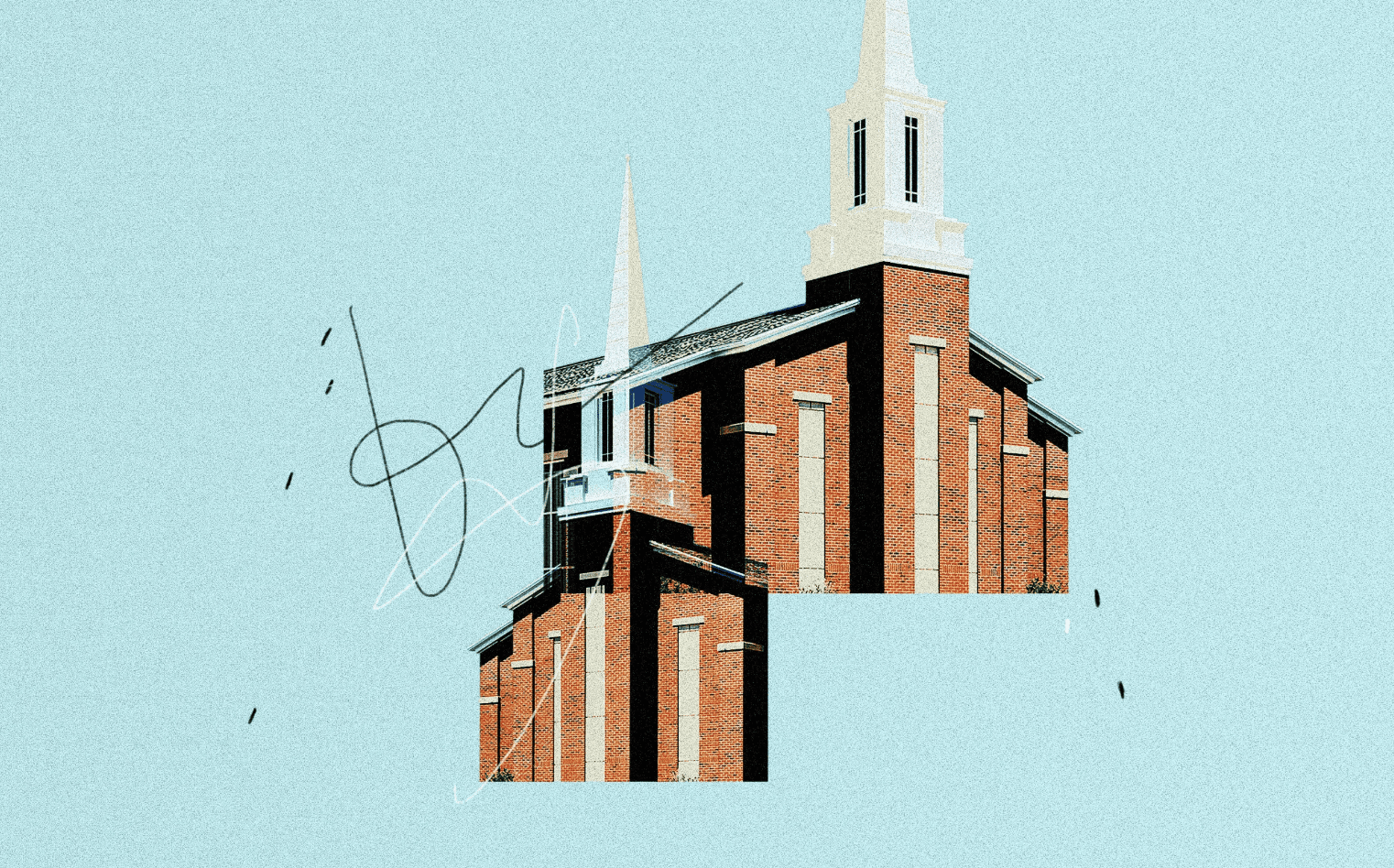 Survey: Latter-day Saints are everywhere in media, but Americans still know little about them

The media spotlight shining on Latter-day Saints on television and social media may seem like a sequel to the “Mormon Moment,” but a new national survey shows that most Americans still know very little about them and their beliefs.

“The amount of ignorance people had about the church was shocking,” said Josh Coates, the executive director of the B.H. Roberts Foundation, which published the study and is best known for its Mormonr brand. “I mean, two-thirds of the people that responded either thought we practice polygamy, or they weren’t sure if we practice polygamy.”

The Church of Jesus Christ of Latter-day Saints banned polygamy in 1890.

“Mormon Moment II” may be perpetuating the misunderstanding. As people watch shows like Netflix’s “Keep Sweet: Pray and Obey,” Coates said that even when producers explain the difference between The Church of Jesus Christ of Latter-day Saints and a separate, fundamentalist group, many viewers walk away without a clear understanding.

Coates said the survey of 1,157 Americans by Momentive is the first of many. The B.H. Roberts Foundation, a non-profit that supports education and research related to Latter-day Saints, plans to conduct the survey every year or every other year so it can track American views of the church.

What do people know about Latter-day Saints?