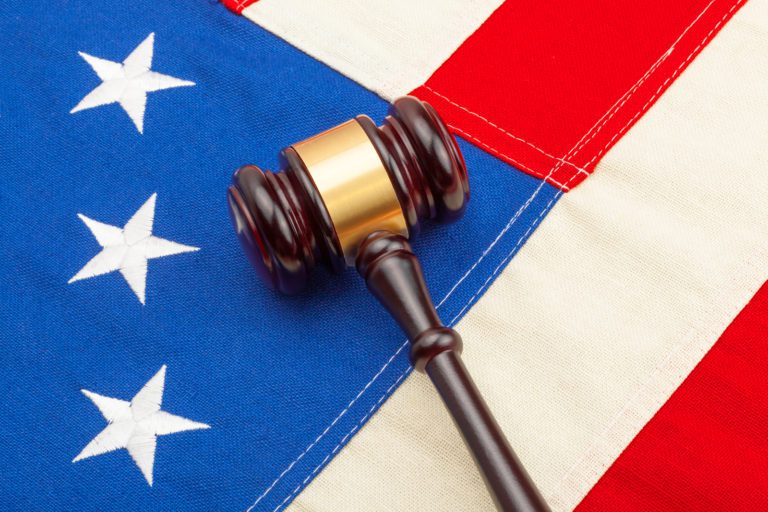 With a ruling last week by the Sixth Circuit Court of Appeals on same sex marriage bans, it appears likely the Supreme Court will ultimately weigh in on the contentious issue, possibly before their term ends in June 2015.

Until recently, all of the federal appeals courts that considered state bans on same sex marriage had struck them down. Then the Sixth Circuit Court of Appeals broke with that trend last week, upholding bans in four states. In a 2-1 decision, the Sixth Circuit essentially held that states should have the authority to decide questions regarding marriage.

Appeals regarding same sex marriage bans did reach the nation’s highest court earlier this year, but because there was no conflict in the federal circuits, the Justices declined to hear the cases.

Now that a split exists, the Court is much more likely to have to confront the subject, possibly by the middle of next year. Advocates both for and against same sex marriage agree on that, but not much more.

Read the analysis at Fox News.