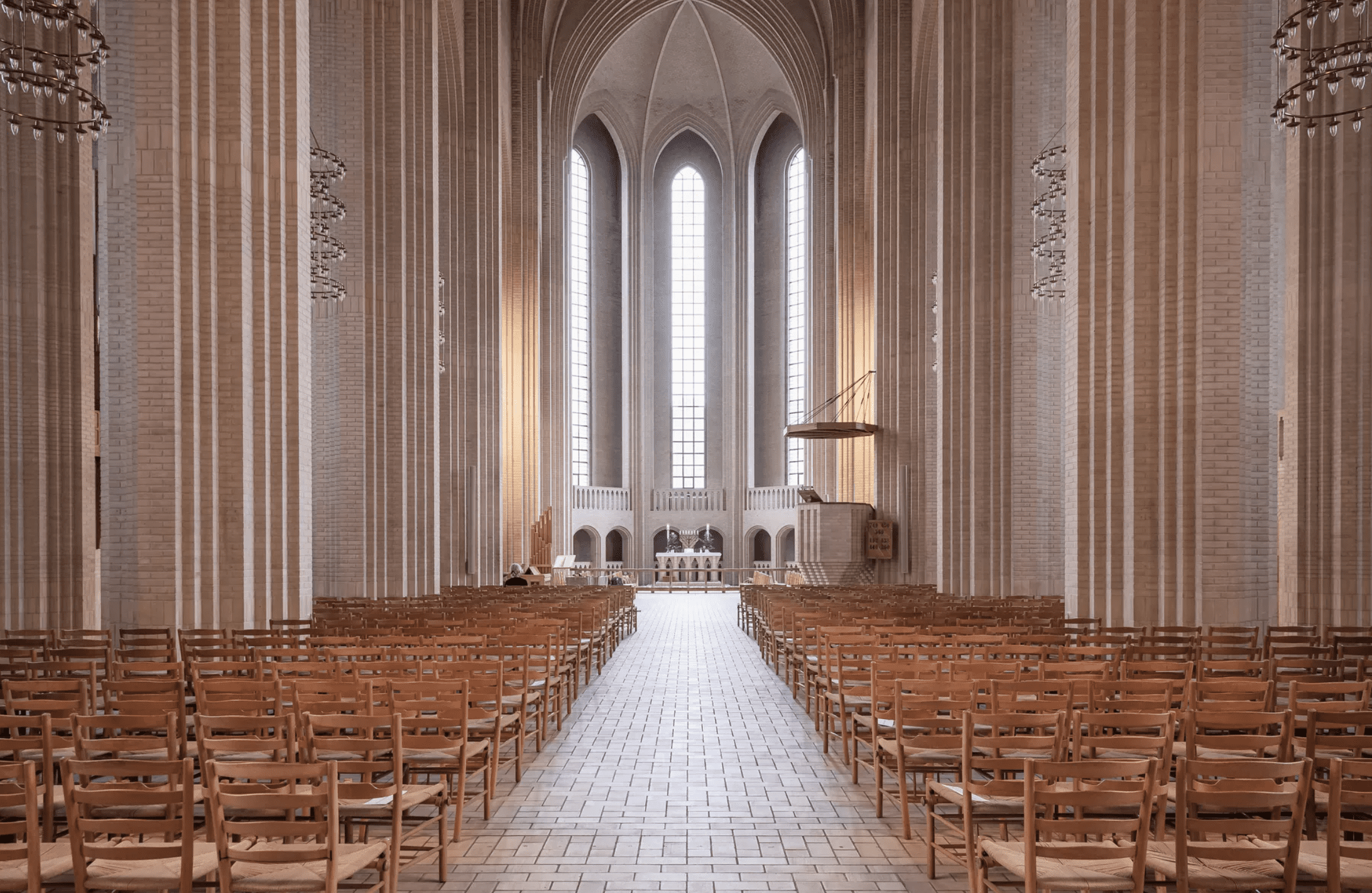 In a year that has seen Americans polarized on a number of issues — the election, racial justice, how to best handle the pandemic — a new study shows one area of agreement.

The second annual Religious Freedom Index — released Tuesday by the Becket Fund for Religious Liberty — finds that most Americans are broadly supportive of a wide array of religious freedoms. The study shows that, for a majority of Americans (60%), faith and religion are an essential component of identity — which helps explain why both Republicans and Democrats are widely supportive of religious freedom.

The study reminds “how ingrained religion and religious freedom are to American culture” says Caleb Lyman, director of research and analytics at Becket, a public interest law firm that defends “the freedom of religion of people of all faiths.”

This year’s survey also looked at how Americans are using faith to cope amid the COVID-19 outbreak. A majority of respondents said that “faith or religion was important to them during the outbreak.” Surprisingly, this was particularly important to both the elderly and the young — two groups that differed on other measures.

“Both respondents over age 65 and younger respondents from Gen Z were more likely than the general population to say that their religion and faith had been of special importance during the pandemic,” Becket reports.

The report also pointed toward some lack of faith in the government: Amid the pandemic, Americans feel that religion has provided the same amount of stability as government and, in some instances, more. Respondents also say that appointed officials, like judges, are doing a better job of protecting religious freedom than elected officials, like members of Congress.

But, despite widespread public support for religious freedom, other research has found government policies can conflict with those constitutional rights.