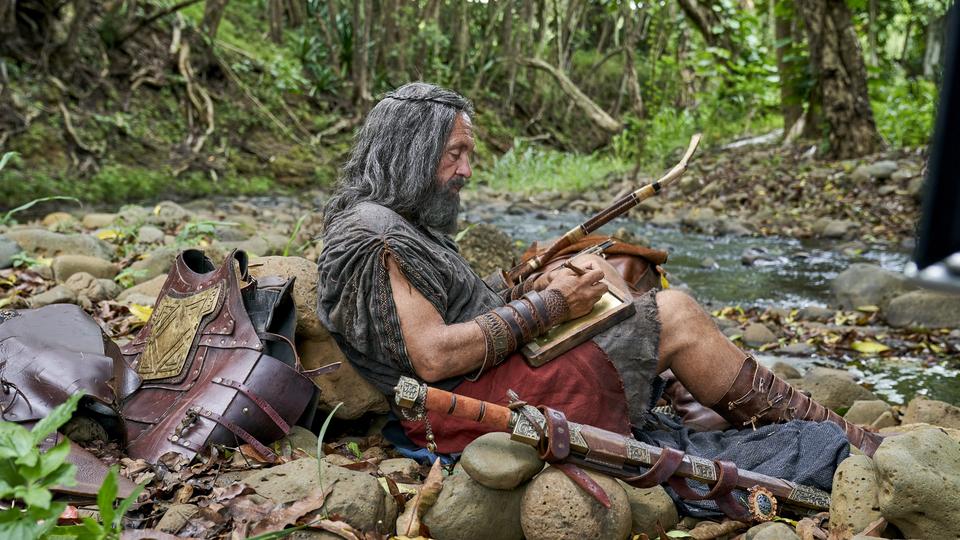 A special episode of the Book of Mormon Videos series has been published to celebrate the 200th anniversary of the first appearance of God the Father and His Son Jesus Christ, to Joseph Smith, prophet and first president of The Church of Jesus Christ of Latter-day Saints.

This video premiered in English during the hour leading up to the Face to Face broadcast for young adults featuring Elder Ronald A. Rasband and his wife, Melanie, on Sunday, September 13, and is also now available with Spanish and Portuguese subtitles.

The new video portrays the prophet Moroni in the ancient Americas as he struggles to protect and add to the record of his people before depositing the record in the Hill Cumorah for safekeeping.

Moroni recorded Christ-centered teachings and his spiritual experiences on gold plates, as part of a compilation of ancient records, known today as The Book of Mormon: Another Testament of Jesus Christ. Moroni was also the last Book of Mormon prophet and the son of Mormon, the prophet who was the principal compiler of the record and the person from whom the Book of Mormon takes its name.

“It was a huge honor to play this great man,” said John Munoa, a Latter-day Saint actor who played the part of Moroni.

The episode’s story concludes centuries later as seventeen-year-old prophet Joseph Smith is directed to the location so that he can eventually recover and translate the ancient record into the Book of Mormon.

I loved this video.