Sex Selective Abortion: Where Have All the Girls Gone? | Meridian Magazine 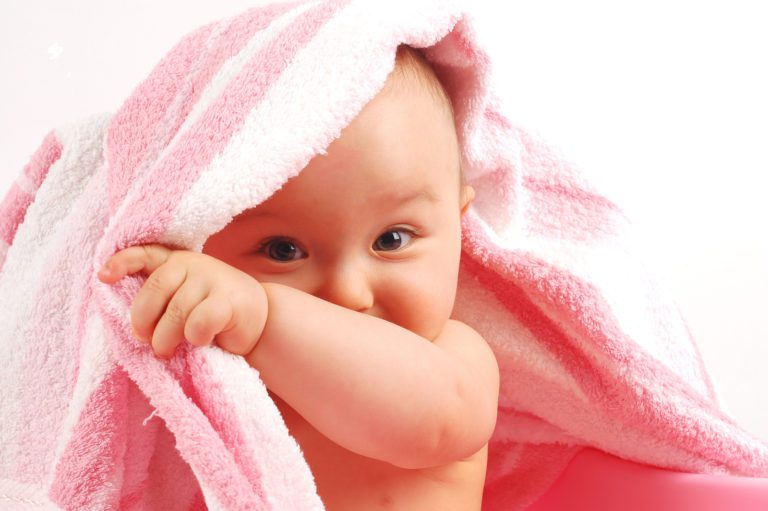 Sex Selective Abortion: Where Have All the Girls Gone?

Recent reports that 132 villages in Northern India had not had a girl born during the previous three months appear to have been debunked. However, U.S.-based Invisible Girls points out that aborting girl babies is common enough that 50 million Indian women are “missing” as a result of son preference and gender-biased sex selection.  “Preference for sons over daughters in India, as with other Asian countries, comes from a cultural belief that daughters are economic burdens and sons are not. Cultural practices such as requiring a bride provide a dowry reinforce this.”

India banned sex selection in 1994, but the increasing number of boy babies being born in some areas appears to validate the concerns of Indian women who say that the law has loopholes easily exploited by doctors and others with access to ultrasound machines. “Gender-biased sex selection can be measured using sex ratio at birth, a comparison of the number of boys born versus the number of girls born in a given period. The biologically normal sex ratio at birth can range from 102 to 106 males per 100 females. When many more boys are born than girls, it is a sign that sex selection is taking place.

In response to concerns that sex selection abortions were occurring among some ethnic subcultures in the United States, by 2014 twenty-one states and the federal government had considered legislation, and eight states had enacted prohibitions on sex-selective abortion. Proponents of such laws saw their efforts as an attempt to reduce discrimination against females, but because legislative sponsors oppose abortion in general, those laws have been viewed by abortion supporters as merely part of a strategy to restrict abortion in the United States, and an attempt to equate “the termination of a pregnancy with the death of a living person.”

Cornell Law School professor, Sital Kalantry, noted that “Sex-selective abortion bans, like disability-selection and race-selection bans, are known as ‘reason-based bans.’ They limit the reasons that a woman can exercise her right to choose.” She warned Ms. readers, that “If sex-selective abortion bans are found to be constitutional, it would pave the way for many other ‘reason-based bans.’ North Dakota already prohibits a woman from exercising her right to choose if she is doing so because she does not want to raise a child with a genetic disability. If the U.S. Supreme Court thinks sex selection is sexist, more states will begin to chip away at a woman’s reasons for terminating her pregnancy.”

Prof. Kalantry admitted that, “While no one supports abortion because of the sex of the fetus,” she believes that “the costs of the bans are great. Medical professionals worried about criminal liability may profile Asian American women and deny abortion care.  All women will be subject to invasive questioning about the reasons they are seeking to terminate their pregnancies and there could be potential delay in the provision of medical services.”

So, some feminists are in the odd position of objecting to discrimination against unborn girls, yet deeply committed to maintaining the unimpeded right of a woman to abort for any reason–or for no reason at all. Transnational feminist Kalantry manages by concluding that “[i]t is appropriate to limit sex selection in countries where there is evidence that sex selection is so widespread that it is harming other women and girls.  But where such negative consequences are not present, then bans serve no purpose in promoting women’s rights.”

A ban on sex selection abortion does, in any case, promote the rights of the women whose lives are saved by the ban.  It may be that Kalantry’s view is too narrow, even when viewing Western countries where women face relatively few restrictions because of biological sex.  Writing in Feminist Current, Raquel Rosario Sanchez recites the sober worldwide statistics about violence against women from a U.N. report, then notes that the high statistics may not be the result of increased violence, “but of decades of feminist work aimed at highlighting violence against women and pressuring the government to monitor it.” Further, she argues that violence against women is directly linked to sex ratio disparities: “With sex-selective abortion comes a drastic restructuring of societies that leads to even more violence against women and girls, a dynamic documented by feminist geographer Joni Seager, in her recently published book, Women’s Atlas. Seager argues that, based on research done on sex-selective abortion, in 1995, male births significantly outnumbered female births in countries like China, India, Pakistan, Bangladesh, and South Korea. In 2018, over 20 countries have documented sex imbalances. A report published by the United Nations Population Fund in 2012, titled, “Sex Imbalances at Birth,” says that the masculinization of demographic trends ‘has serious social and economic implications’ and that it is ‘not a natural phenomenon but is achieved through a deliberate elimination of girls.’”

Rosario Sanchez alleges “Not only are sex-selective abortions on the rise, but the very real and persistent sex-based oppression that affects women and girls is under threat of becoming invisibilized [sic] by changes in policies and laws that erase sex and abolish women as a political class.” Some countries, such as England and Wales, are studying “the implications of reforming a binary legal structure currently anchored in gender designation at birth.” In other words, changing birth registration so that sex isn’t listed.  Rosario Sanchez states that “for the overwhelming majority of women and girls, the material reality of their oppression is not merely semantic or ideological. It has been proven time and time again that sex matters a great deal in patriarchy, regardless of one’s identification with or rejection of gender roles. Apparently, though, no amount of female feticides and femicides are enough to sway a small but powerful minority of activists who ignore facts, reality, and science in order to worship at the altar of gender identity dogma.”

Certainly Kalantry’s view that “No woman should abort a fetus on the basis of its future sex,” appears to contradict the biological reality her colleague, Professor Sherry F. Colb, found jarring, “because it seemed to deny that the fetus has a real existence.  Even if one believes in the right to abortion, after all, one must acknowledge that the fetus does exist before birth and that it has certain characteristics, including chromosomes and genitalia that designate it as having a particular sex (to the same degree, at least, as a newborn baby).”

Rosario Sanchez’s conclusion is haunting: “Instead of urging caution and paying closer attention to the disturbing rise of sex-selective abortion worldwide, with the myriad of complications it brings, mainly for women and girls but also for entire societies, countries are being pressured into adopting policies that would render the monitoring of sex-based discrimination and inequality impossible.”

Our dismay at sex selection abortion must not blind us to the ways in which abortion in the United States is very much like abortion in India and elsewhere, and the ways in which abortion undercuts respect for women and children. Indian women abort girl babies because of economic and cultural pressures. Women in the U. S. abort babies because of economic and cultural factors—the opportunity costs of childbearing. The cultural expectations and support given to women and children profoundly impact childbearing and abortion.  It is not possible for women to maintain a respected place in any society which does not also respect the unborn daughter or son.

The problem is with the decimation of the female population, those possibly millions of young men seeking partners will have to travel elsewhere to find a partner. The shortage of women will cause violence between competing males and this will escalate through female-less societies. The future of communities where females are considered to be less valuable than males will find in the future that they will have falling populations and anarchic social responses to that lack of partners for young males.

China did this and they are now having a "Whoops" moment. "We blew it."