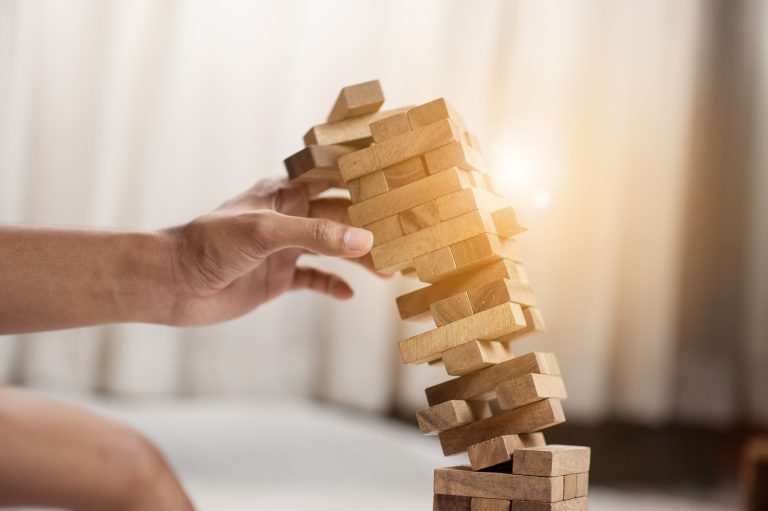 The late management guru Stephen R. Covey made the words seven habits almost a brand name with the success of his bestselling book, The 7 Habits of Highly Effective People.

But what of the seven habits of the highly unsuccessful, those who launch high-profile businesses only to have their dreams crash and burn, sometimes taking others’ personal savings with them? What are their recurring habits that lead to self-destruction and business failure?

Here’s my list of the seven habits of the highly unsuccessful:

Get an office in a high-rent district. Many start-up owners, especially if they come from large companies, feel they need to put forth a great image to get business. They get a good address and then fill their new prestigious office with furniture to match. I like the bootstrapping idea better: work from the kitchen table, then move to the dining-room table, and next to the garage. This not only saves money, but it makes a better story for your grandchildren.

Hire lots of employees. A big-time executive can’t ever be caught answering his or her own phone, plus someone has to do the detail work so the executive will have time for the big deals, like golf tournaments and planning benefit dinners. Isay, learn the term outsource and practice it almost to a fault.

Talk only in terms of marketing; sales is a dirty word. Many entrepreneurs have everything figured out except how they’re going to sell their product or service and to whom. Some of the biggest business flops never got around to selling any of their yet-to-be-developed products. My sales-type friends have convinced me that very little happens in a company until someone sells something.

Concentrate on raising money. Receiving outside money prematurely gives a feeling of false security, which leads to high overhead, which can lead, in turn, to an early death. Iconsider it a blessing when people are turned down by venture capitalists. There’s a time for raising outside money to grow; however, Ibelieve it should be after the product launch, when revenues start pouring in.

Focus too broadly. A dangerous habit is to fill your plate too full and lose focus—or never get focused in the first place—on what business you’re really in, who your customers really are, and where the market really is. Staying focused isone of the habits of the highly successful, at least in my book. (Focus, focus, focus is one of the 25 rules of thumb taught by The Academy for Creating Enterprise, which my wife and I started 20 years ago.)

Surround yourself with people just like yourself. This habit is probably as deadly as any of the other habits of the unsuccessful. Teams are great, but there needs to be variety in the skill set—in other words, a quarterback, a center, receivers, and guards. The habit of hiring the same personality types leads to echo-chamber thinking rather than listening to what the market is saying.

Don’t worry about cash. Baloney! Cash is king. Treat it like the royalty it is. Get daily reports on the cash balances, especially during start-up and growth stages. Spend like cash is the lifeblood of the business, because it is. Don’t rush to spend; rather, rush to collect, deposit, and conserve. You’re going to need all the cash you can get to grow the business.

One of my good entrepreneur buddies perhaps said it best: “There are only two kinds of businesses, the profitable and the unprofitable, and I don’t have any time for the latter.”

If you want to move toward profitability, avoid the seven habits of the highly unsuccessful like the plague!