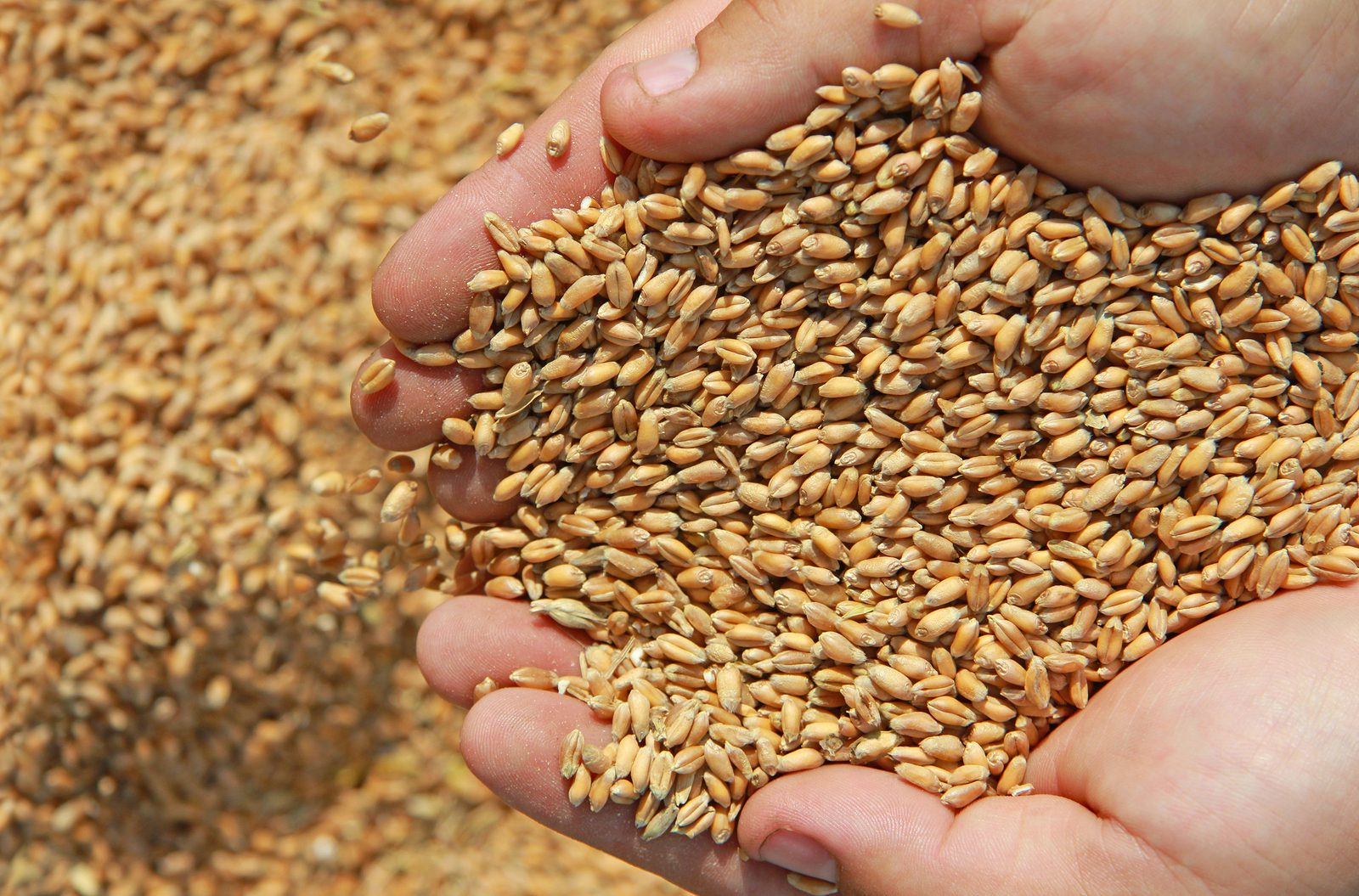 About five years ago I wrote a column for Meridian about money (ideally both a medium of exchange and a store of value) that is durable, divisible, and even digestible. Given the wobbly footing of today’s monetary systems, perhaps the time is coming when money should once again be based on things that can be extracted and things that can be grown. The idea has to be in Alma 11 for a reason.

Here is another exploration of that article.

Why did Mormon insert an explanation of the Nephite monetary system in the middle of some of the richest doctrinal chapters in the Book of Mormon?

Between Alma 5 – the great 50-questions chapter on stripping ourselves of pride, envy and mockery, and receiving Christ’s image in our countenance – and Alma 13, the great High Priests chapter, Mormon is on a roll telling the story of Alma’s and then Amulek’s preaching, and quoting Alma directly on substantial points of doctrine.

Some claim the explanation was necessary to illustrate the wealth Zeezrom was offering Amulek if he would but deny the existence of a Supreme Being.[i] I can’t visualize what an onti of silver looks or feels like, but I can relate to a promise of two months wages. Mormon didn’t have to explain that six ontis of silver equals 42 days of work to establish the point that Zeezrom was dangling a substantial bribe.

Or perhaps Mormon explained the system to suggest that grain-based commerce incentivized Nephites to form a stable agrarian society and minimized treasure hunting.

I believe there is another explanation, one that is often overlooked in this welter of new words – the interchangeability of gold, silver and grain.

“A shiblon is half of a senum; therefore, a shiblon for half a measure of barley.”[iii]

Gold and silver have always been able to purchase grain, when available, and the person selling the wheat receives gold in trade. But to institutionalize this equation in Nephite commerce meant that the Nephites were either engaging in price controls or they were setting a firm value for a medium of exchange.

A grain-based monetary system, therefore, is not unusual:

In time, many such commodities lost their appeal as a unit of value or medium of exchange. Storage, portability, transportation, weight, deterioration, rancidity, etc. all took their toll.

But there is something unique about grains, especially wheat, which may yet be useful to us.

It isn’t a stretch to imagine a day when we will again use grain to purchase goods … or have it for lunch.

In the coming economic upheavals, it’s possible that we will see three monetary systems simultaneously in use: (1) the dollar system, once backed by gold but since 1971 backed only by the promise of the U. S. government (an IOU that is losing value daily because of reckless borrowing and spending); (2) a barter system as people directly trade commodities; and (3) a grain-based method of trade.

Adding wheat as a factor in a system of trade evens out the problems of bartering (where each party needs exactly what the other person is willing to trade) and the problems of precious-metals transactions (too much value wrapped up in a small piece of gold or silver). In both cases, taking wheat as change or credit facilitates the exchange of goods of disparate worth.

However our present and future economic woes work out, we know that Mormon saw our day and with that vision saw the man-made fiascos that will precede the Second Coming.

Perhaps he was trying to tell us that there is more than one reason to follow our latter-day prophets and store grains.

Gary Lawrence is a public opinion pollster and author. His latest book “The War in Heaven Continues” is available at Deseret Book, Ensign Books, on Kindle, and at GaryCLawrence.com. He welcomes reader comments at [email protected].

This is a very interesting article to me. I have had the same question as to why this is included. Your explanation seems very likely to me. Thank you for thinking about it and for sharing your thoughts.

A few months back I was contemplating on how much gold and silver i should put away for times of trading and such. The clear impression i recieved was if you want gold store wheat!!! Enjoy