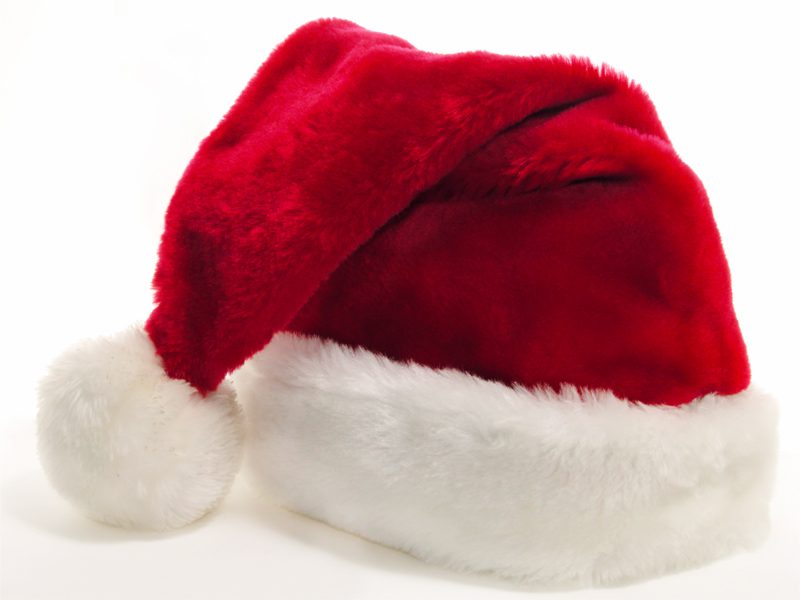 My daughter called and asked if I would play Santa at her school arts program, so my wife, Donna, suggested that I just buy a Santa suit so that I could take on that role any time I wanted. After we purchased one, Donna asked me if she could post to her friends on facebook that I would be willing to do it for others, and I told her she could.

Soon the requests poured in. Some were for family gatherings, and some were for big groups, including elementary schools and church socials. The first person asked how much I charged, and when Donna asked me that question, I told her that charging would ruin the joy of it. I couldn’t do a lot of them due to my time constraints, but what I could do, I would do for free.

Of all of the requests that came, one interested me more than the others. A young lady named Tina wrote and requested that I come to the school for disabled adults where she worked. She said, “The people here love Santa, but we haven’t been able to get anyone to come for quite a few years. You won’t have to have them sit on your lap or anything; just talk to them as you hand them bags of candy.”

I had associated with some of these wonderful people and felt like it would be a worthwhile place to go, hoping that I could brighten their lives. Donna made the necessary arrangements, and on the appointed day, she drove us to the school while I slipped into my costume. All week I had had dozens of children, teenagers, and even adults climb on my lap, so I asked Donna about what Tina had said, and if there was a rule against the students at the school doing that as well. She just shrugged and said, “There must be.”

After we arrived, Donna checked my costume for any last minute adjustments, and then I was ready to go. Tina announced to the group that was gathered that there was a special guest, and then I ho-hoed and jingled my way into the room. One student, who was about 50 years old, started to cry. “I haven’t seen Santa in forever,” she said. She wanted to run to me right then, but the workers helped her stay calm until it was her turn.

Tina stayed close by me to tell me a little about each student and to take pictures. I picked up the first candy bag and read the name. The student made her way to the front and shyly accepted her gift. The second student was a large lady who was about 40 years old. After I read her name, she walked briskly to me and plopped on my lap. All of the workers gasped. I asked Tina if that was against rules, and she said, “No, we just thought they might hurt you.”

I laughed. “I am a former state champion wrestler. I can handle it.”

The employees all relaxed as student after student made their way to the front and sat on my lap and received their gifts. Most of them hugged me, and told me they loved me. I hugged them back and said I loved them, too.

Finally, the last lady, almost totally paralyzed, was wheeled up in a wheel chair. Tina whispered that this lady, who was about 50 years old, could hardly move and could make almost no sounds at all. I set the bag of candy on her lap, then reached out and took her hand. When I did, she lightly squeezed mine and spoke in a slow, but clear voice. “Thank . . . you . . . Santa.”

Tina gasped, and everyone in the room cheered. Tina looked at me and started to cry as she said, “I guess it truly is a season of miracles.”

As I left, I thought that the biggest miracle of all was actually the one in my heart, because these people helped me remember what Christmas is really all about.

Your act of service to those disabled adults is the true essence of Santa!