Scouting without a Compass | Meridian Magazine 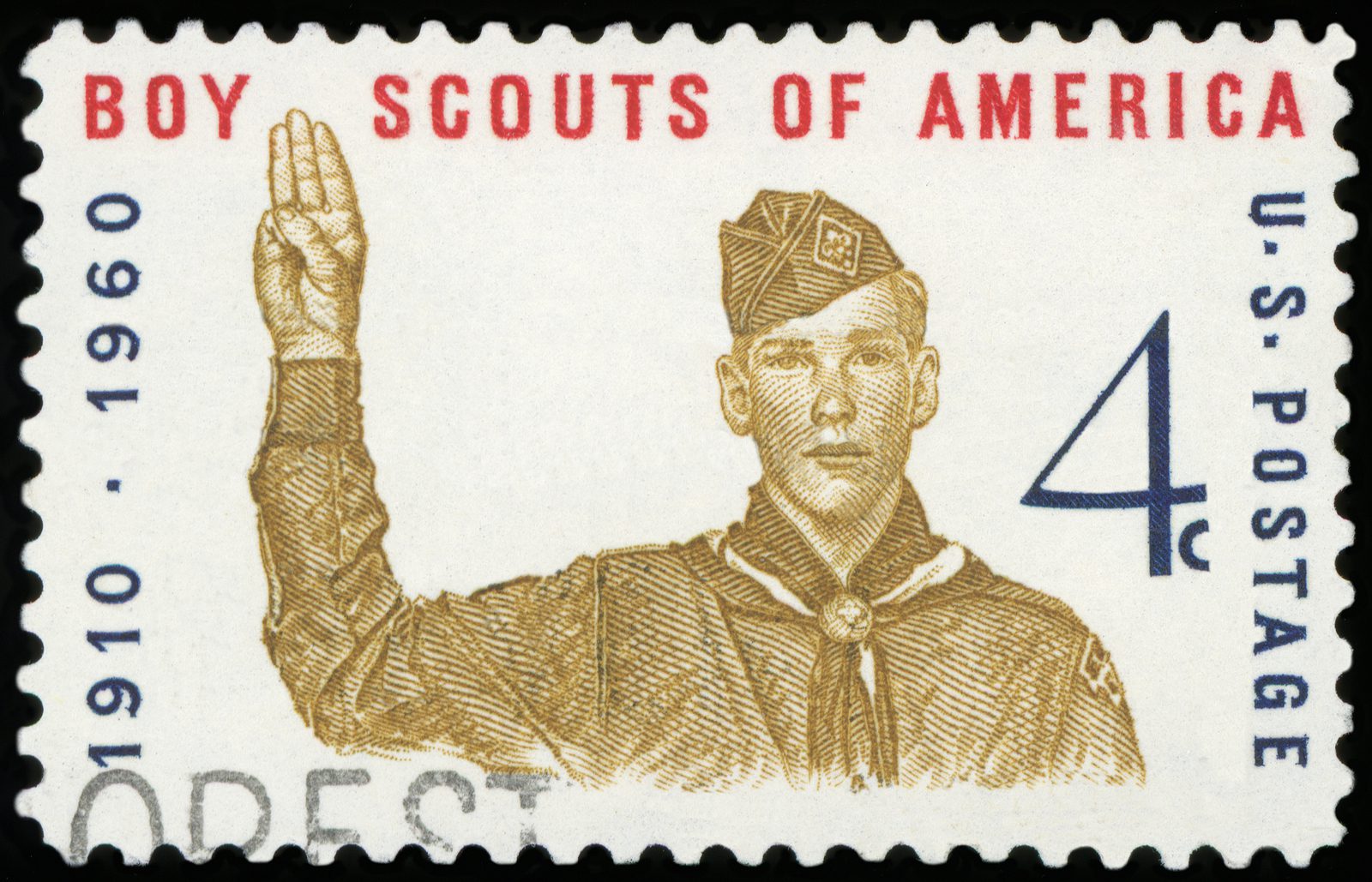 Scouting without a Compass

The advertising for the Scouting event is powerful and enticing. The photos and videos show young people from all over the world at breathtaking locations sharing outdoor adventures together with these words: “ The theme, Unlock a New World… invites you to unlock new adventures, new cultures, and new friendships” as Scouting brings “together the world’s young people to promote peace and mutual understanding and to develop leadership and life skills.” What parent wouldn’t want to provide his or her child such an experience? And since Scouting is always mindful of keeping its young charges safe and protected, you can rest assured knowing your son’s (and, now, daughter’s) every need will be provided for. Maybe a little too much…

A new Guide to Safe Scouting?

When the World Organization of the Scout Movement (WOSM) brings its Worldwide Jamboree to the United States in 2019, it will be packing condoms for distribution to the estimated 40,000 young men and women attending the 12 day event in West Virginia. Condom distribution is nothing new at the Worldwide Jamboree. They were available in 2002 at the jamboree held in Thailand, and the handbook from the 2011 jamboree made sure to inform the Scouts about the laws regarding sexual intercourse in Sweden (illegal under the age of 15) and where to obtain condoms (free at the Health Centers or for purchase at a local pharmacy). The availability and distribution of condoms is now mandated for all host organizations of a Worldwide Jamboree. Since Boy Scouts of America will be a cohost for the 2019 event, it is responsible for providing condoms for Scouts wanting to engage in sexual intercourse.

For years, the BSA fought the good fight to keep the mission of Scouting focused on the unique needs of boys with the aim of producing upstanding citizens and men with moral character. In the 1970s there were approximately 6.5 million registered Scouts. Today there are only 2.3 million. That’s down from 2.8 million in 2012. In recent years, hoping to boost its ever-dwindling numbers, BSA has given in to the demands of activists, thereby disaffecting Scouting families and charter organizations, many of which are religious organizations.

An end to Baden-Powell’s dream

Over one hundred years ago, Robert Baden-Powell began the Scouting movement as a means of instilling Christian character in boys and young men. Scouts were taught that they had a “duty to God.” Part of that duty was to serve others and to be “physically strong, mentally awake, and morally straight”. In choosing to host a Worldwide Scouting Jamboree, with its mandated enabling of teen hook-ups, BSA has turned a deaf ear to those families that sought out Scouting as a means of training their boys to be men with integrity and virtue who could resist an ever-degraded culture.

While BSA and the Worldwide Organization of the Scout Movement may have lost its way, we cannot and will not. Remember, a Scout is brave and “…smiles and whistles under all circumstances.”

Of course we do not accept any type of immorality at our scouting events. We teach the scout oath and scout law, and mastering the oath and law is a lifetime endeavor. I have been a scoutmaster for 10 years and have seen scouting change the lives of boys and men. I have seen it bring families together and help young men prepare for missionary service. I have felt the spirit as we use scouting to accomplish Aaronic Priesthood purposes. I just came home from an Eagle board of review where this scout saved his younger brother from drowning using skills he learned as a scout. We live in a world where people have different understandings, values, and beliefs than we do. Our job is to be kind and loving to others while simultaneously standing up for our beliefs. I believe we should follow the direction and behavior of the leaders of our church in our interactions with the BSA, as evidenced by the recent joint statement between the church and the BSA.

It is with great sadness that I bid farewell to the Boy Scouts of America. I cherished my scouting experience as a boy (some 50 years ago) and served as an adult leader several times in my life. I watched the scouting program slowly, then exponentially degrade over the past 20-30 years. So sad that a program that has been a positive influence over generations of boys could become just another boys and girls club like any other program. I look forward to the LDS Church's new programs for youth.