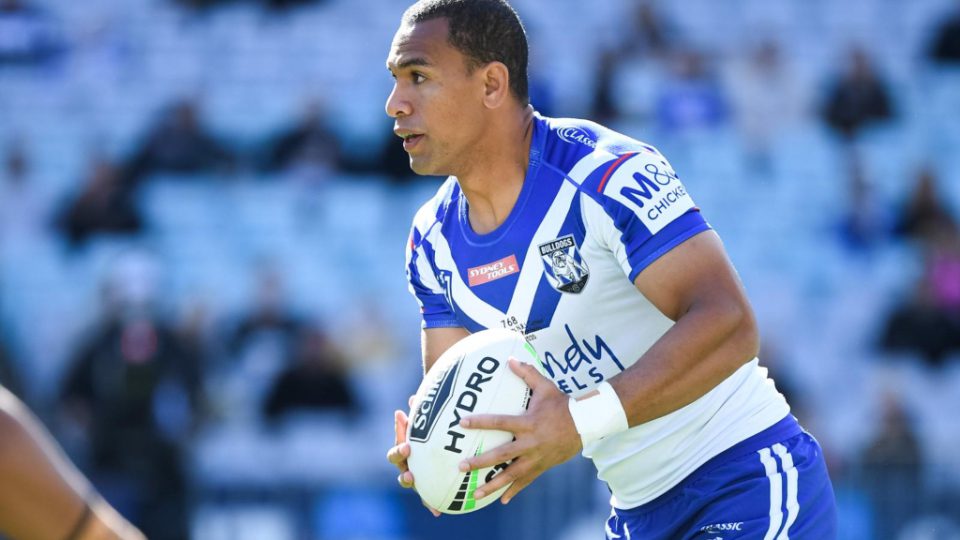 RootsTech, the wildly popular family history conference based in Salt Lake City is all virtual this year and RootsTech Connect has just announced their final round of keynote speakers.

Hosted by FamilySearch, RootsTech Connect will be held online and offered completely free of charge for the first time. This is your chance to be involved in this global event, held this year from February 25-27, 2021.

Here is the lineup of the most recently announced speakers (with biographical information and photos provided by the Church Newsroom):

Dr. Astrid S. Tuminez was appointed the seventh president of Utah Valley University (UVU) in 2018. She was born in a farming village in the Philippine province of Iloilo. Her pursuit of education eventually took her to the United States, where she graduated summa cum laude with a bachelor’s degree in international relations and Russian literature from Brigham Young University in 1986. She later earned a master’s degree from Harvard University in Soviet studies and a doctorate from the Massachusetts Institute of Technology in political science. Before UVU, President Tuminez was an executive at Microsoft, where she led corporate, external and legal affairs in Southeast Asia. She also served as vice dean of research at the Lee Kuan Yew School of Public Policy, National University of Singapore. She has worked in philanthropy and venture capital in New York City and is a permanent member of the Council on Foreign Relations. She is the author of “Russian Nationalism Since 1856: Ideology and the Making of Foreign Policy” and many other publications.

A talented chorus and dance group from Japan, bless4 made their major debut in 2003 with “Good Morning! Mr. Sunshine.” Since then, some of their hit songs include “Stitch is Coming,” “Extra Magic Hour,” “Miiro,” “Let’s Have A PARTY,” and “Sousei no Aquarion.” Their documentary “The Entertainers” aired in more than 90 countries around the world, and their music will be featured in the Ryukyu Anime Movie “Tedashiro no Kamiuta.” The four siblings, who are all Latter-day Saints, have continuously entertained audiences with their singing, dancing and performing. Eighteen years after their initial debut, they have hosted performances across the globe and continue to impress audiences with their talent.

Formed by Joseph Shabalala in 1960 and composed of family and close friends, the members of Ladysmith Black Mambazo have had musical careers for more than 60 years. Known for singing in the Zulu styles of their local region, Ladysmith Black Mambazo rose to prominence after collaborating with Paul Simon on his “Graceland” album. They have since won five Grammy Awards and received nominations for many others. Named “Cultural Ambassadors of South Africa” by former president Nelson Mandela, Ladysmith Black Mambazo has traveled all over the world, sharing their message of love, peace and harmony.

Considered one of the best players in the history of Brazilian soccer, Tita (Milton Queiroz da Paixão) entered the professional league with Flamengo, the most popular team in Brazil at the time, when he was just 18 years old. Two years later, Tita was named Brazil’s Soccer Selection, an immense honor, and continued on to participate in the 1990 World Cup. From Brazil to Germany, Italy, Mexico and Guatemala, Tita has had a fantastic career in soccer; highlights of his professional journey include playing with legends like Zico, helping Bayer Leverkusen win its first cup and supporting Flamengo in their most successful season.

Will Hopoate began playing professional rugby league when he was just 18 years old, debuting with the Manly Warringah Sea Eagles. After a year, he paused his rugby league career to serve a mission for The Church of Jesus Christ of Latter-day Saints. Following his two years of service, Hopoate returned to Australia’s National Rugby League as a member of the Parramatta Eels. He currently plays fullback for the Canterbury-Bankstown Bulldogs. His professional rugby league career has spanned about 10 years in total. Most recently, he was named the “Bulldogs Player of the Year” in 2019.

Bruna Benites rose to prominence in 2012 when she represented her country as Captain of the Brazilian National Women’s Soccer Team at the London Olympics. Two years later, Benites won the CONMEBOL Copa América Femenina, and four years later she competed in the 2016 Rio Olympics. Sport Club Internacional hired Benites in June 2019, and in December 2020 she won the Campeonato Gaúcho. She has inspired thousands as an incredibly powerful and encouraging soccer player. She is a member of The Church of Jesus Christ of Latter-day Saints and has a degree in physiotherapy from the Universidade Catolica Dom Bosco in Campo Grande.