Religious liberty hangs in the balance this summer « Meridian Magazine 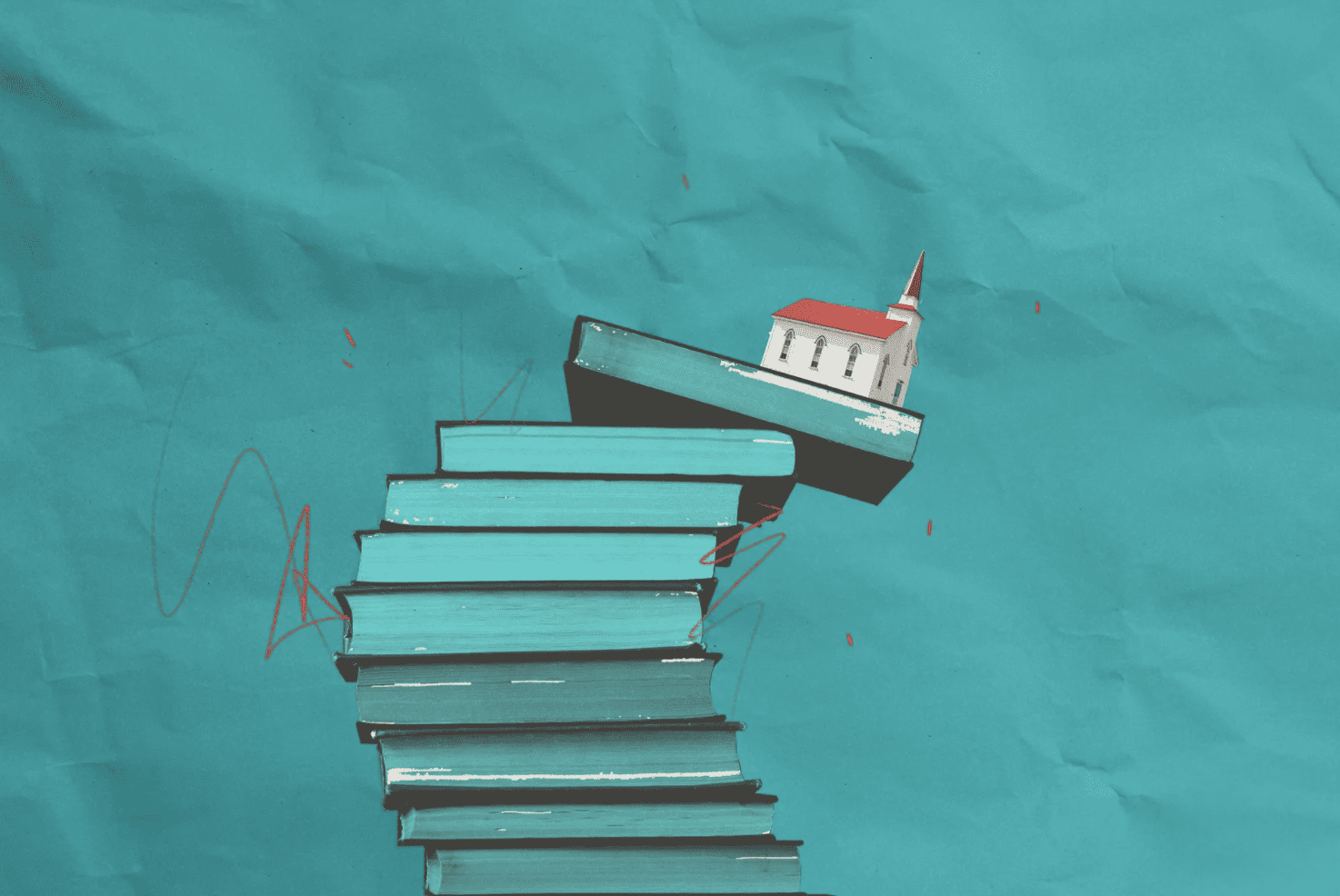 This summer, the U.S. Supreme Court is set to decide the most consequential religious freedom case in a generation. The case, Fulton v. City of Philadelphia, has the potential to gut First Amendment precedent that has stood for over 30 years. It will also signal how the new conservative majority will rule on religious freedom protections.

Last year, the court held in Roman Catholic Diocese of Brooklyn, New York v. Cuomothat houses of worship were unjustly placed under stricter COVID-19 orders than, say, local liquor stores. Some speculated that the opinion offered a glimpse into the court’s future philosophy on the First Amendment. But now social conservatives are eager for Fulton to unveil the full picture.

After the city took action against the organization, Catholic Social Services then sued. The Constitution, they argue, protects a religious organization’s ability to carry out its social work efforts in accordance with sincerely held religious beliefs.

But the city hasn’t backed down, pointing to the three-decade-old precedent in a case called Employment Division v. Smith.

In Smith, two members of the Native American Church — Galen Black and Alfred Leo Smith — were fired from their jobs for ingesting peyote as part of a traditional religious ceremony. The state of Oregon subsequently denied them unemployment benefits, reasoning that their own “misconduct” led to the terminations.