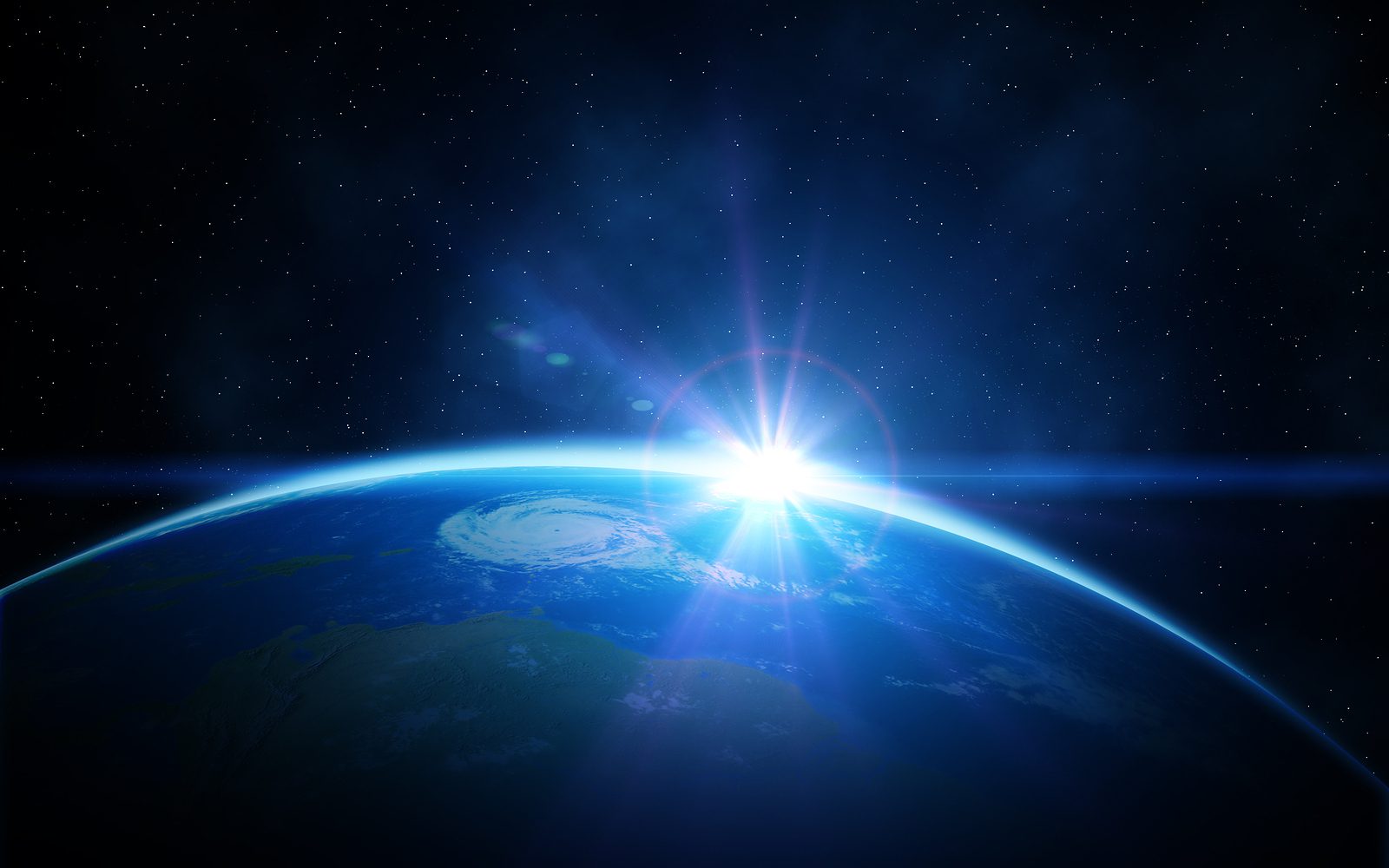 Benjamin T. Spackman graduated from BYU in Near Eastern Studies. He then received a MA and did further PhD work in Near Eastern Languages and Civilizations (Comparative Semitics) at the University of Chicago, during which time he was a Hugh Nibley Fellow. He has taught part-time at BYU and served as a volunteer Institute teacher for over ten years.

Currently, he is authoring a book on how we read Genesis 1 and the parallel LDS accounts, tentatively titled Reading Scripture, Reading Creation: The Ancient Context of Genesis 1. He blogs at Times & Seasons, and writes Gospel Doctrine background posts at Benjamin the Scribe.

In this episode, he discusses what many scholars believe the priestly scribes were writing about in the book of Genesis.