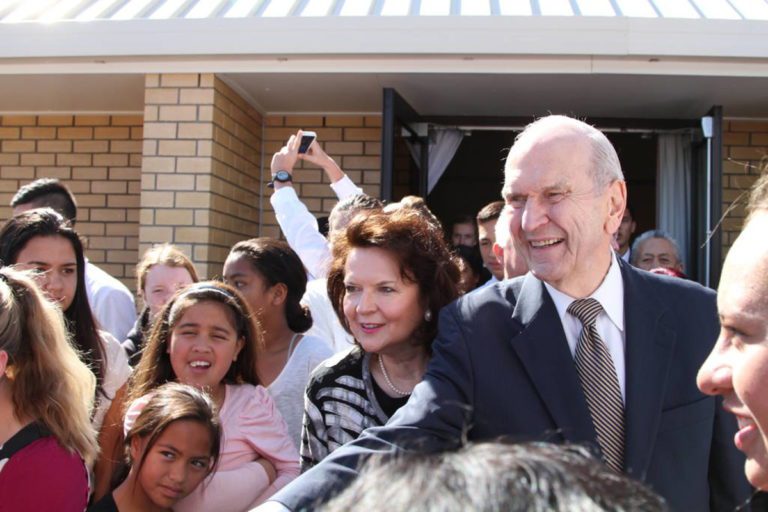 President Russell M. Nelson’s Pacific Tour: Where will he visit?

President Russell M. Nelson of The Church of Jesus Christ of Latter-day Saints will participate in a ministry tour of the church’s Pacific Area beginning on May 16.

The group will meet with and minister to Latter-day Saints and community members, including government and religious leaders, according to the Church News.

Where will President Nelson visit during the tour?