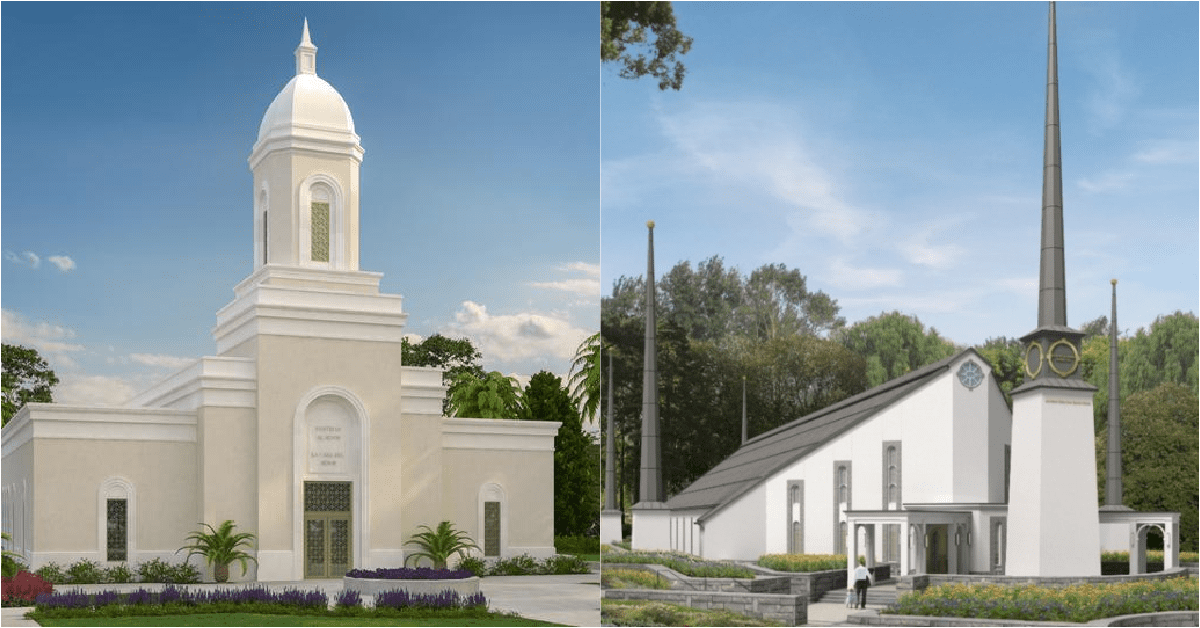 Plans Announced for Temples in Puerto Rico and Sweden

The First Presidency of The Church of Jesus Christ of Latter-day Saints has announced the dates for the open house and dedication of the San Juan Puerto Rico Temple. 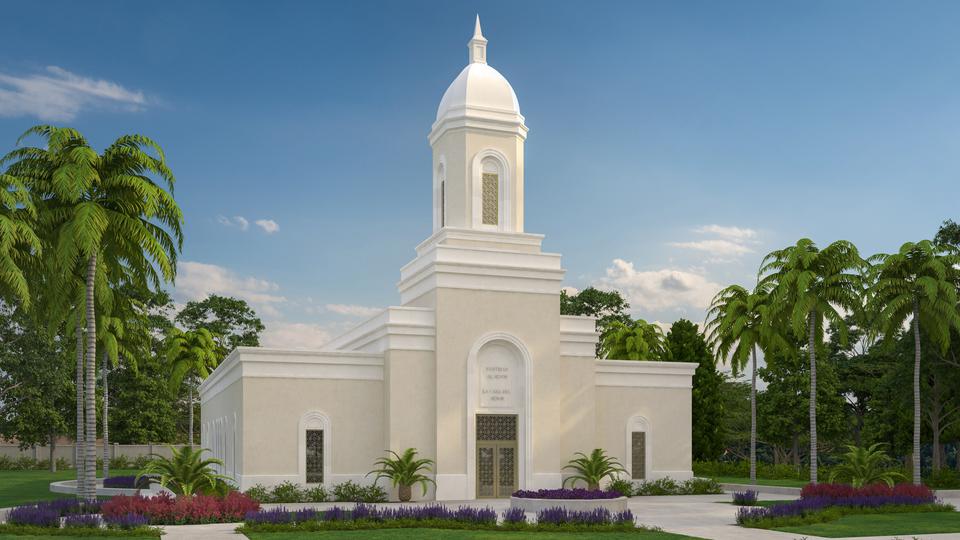 The Stockholm Sweden Temple of The Church of Jesus Christ of Latter-day Saints will close for extensive renovations in 2023. Reconstruction is anticipated to last approximately three years. Following the remodel, the public will be invited to tour the temple during an open house. After the open house, the temple will be rededicated.

The renovated Stockholm Sweden Temple will be approximately 31,000 square feet, nearly double its current size of 16,366 square feet. It will have two endowment rooms with 40 seats each. 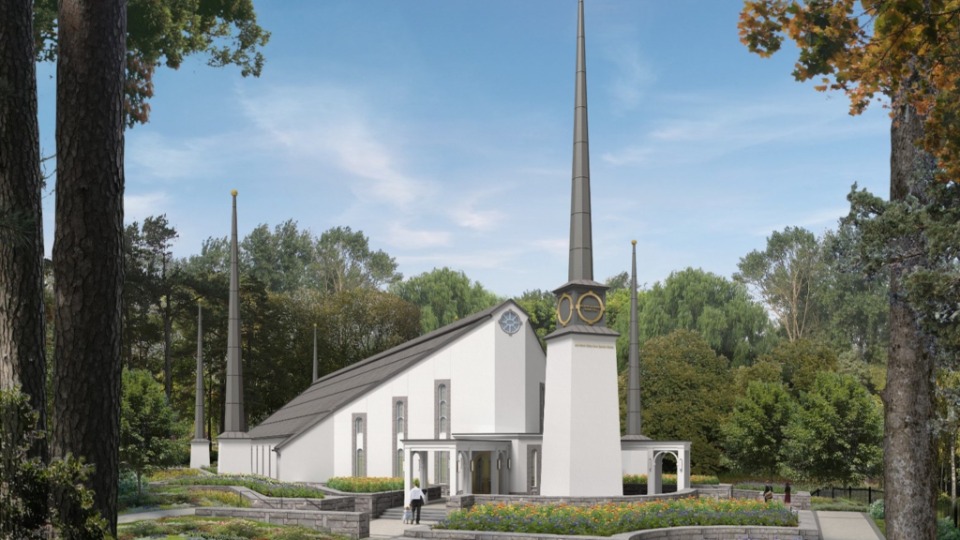