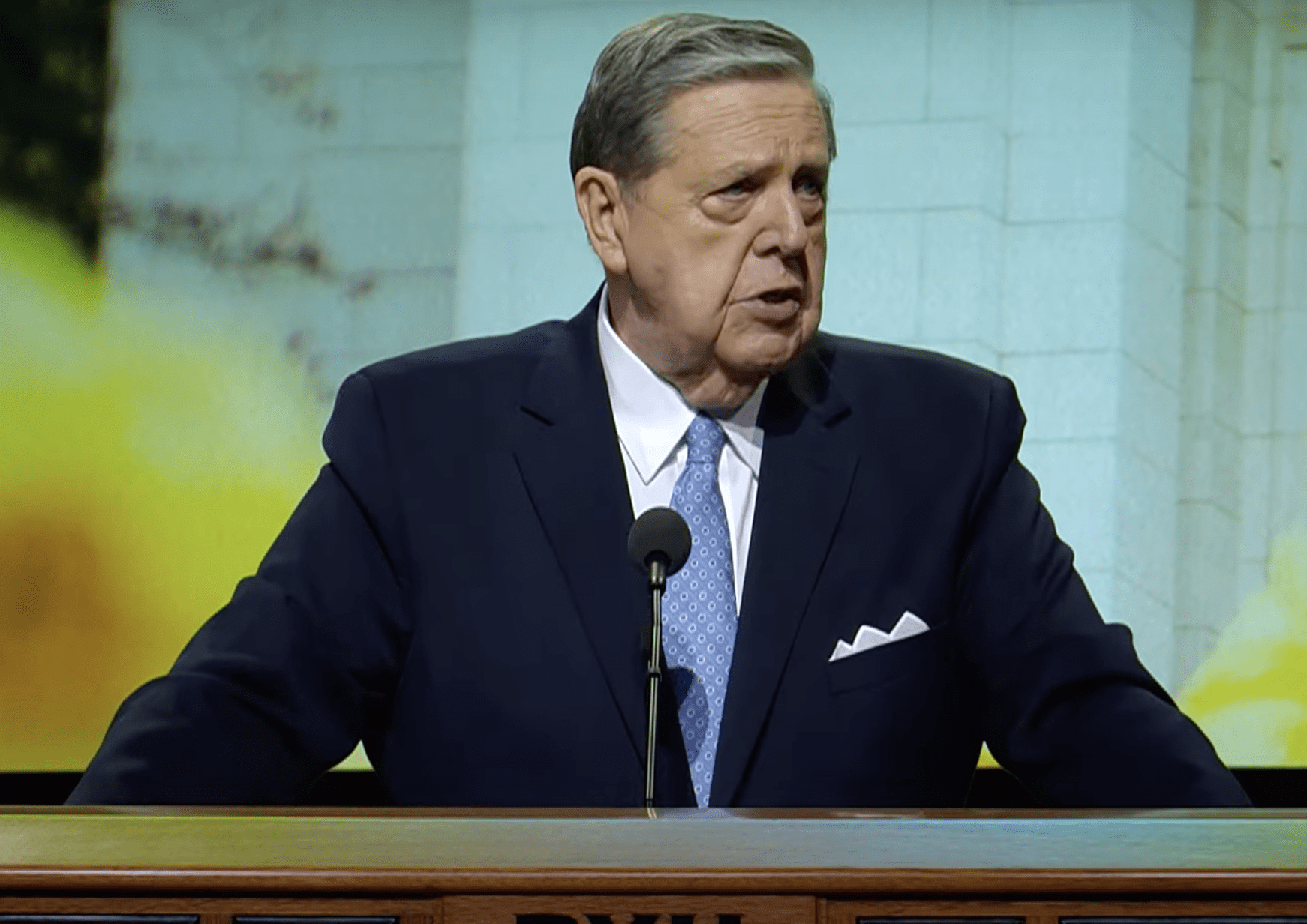 Opinion: Elder Holland is right, BYU’s heritage of faith is its strength

On this side of the pond, Harvard began as a clerical seminary. The same is true of Yale, which started (unironically) as a conservative alternative to Harvard.

Fast forward to last week and Harvard hired its first — and forgive the oxymoron — atheist chaplain. If there’s any lesson from higher education in the past century it’s that religious-based colleges can become unmoored from their faith-based traditions in only a few generations.

Of course, secular institutions of higher learning contribute immense good to the world. But, in their journeys toward secularization and neutrality on matters of belief, they’ve shed much of the moral ballast that once came with pairing academic discipline and discipleship.

That’s why Brigham Young University’s mission — and its religious educational experiment — is not something to be ashamed of, but rather something to embrace and cherish. This past week I took time to watch, to study and to sit with the recent talk at BYU by Elder Jeffrey R. Holland, an apostle of The Church of Jesus Christ of Latter-day Saints.

Each time I revisited the talk what struck me was how much Elder Holland loves Brigham Young University and its students, faculty and staff. When it comes to unmitigated paternal affection toward an alma mater, you’d be hard pressed to find his equal. It’s also abundantly clear from his talk that he wants nothing more than to see BYU fulfill its lofty, divinely inspired mission of providing students with an education that is “spiritually strengthening, intellectually enlarging and character building, leading to lifelong learning and service.”

Now, let me be clear, affording LGBTQ people both the space and comfort to disclose their sexual identity on their own terms and in an environment of care is a standard that all of us should rightly seek to support. But as with the regulation of any speech under our First Amendment, “the time, place and manner” makes a difference.