One point clearly made by the resurrection of Jesus | Meridian Magazine 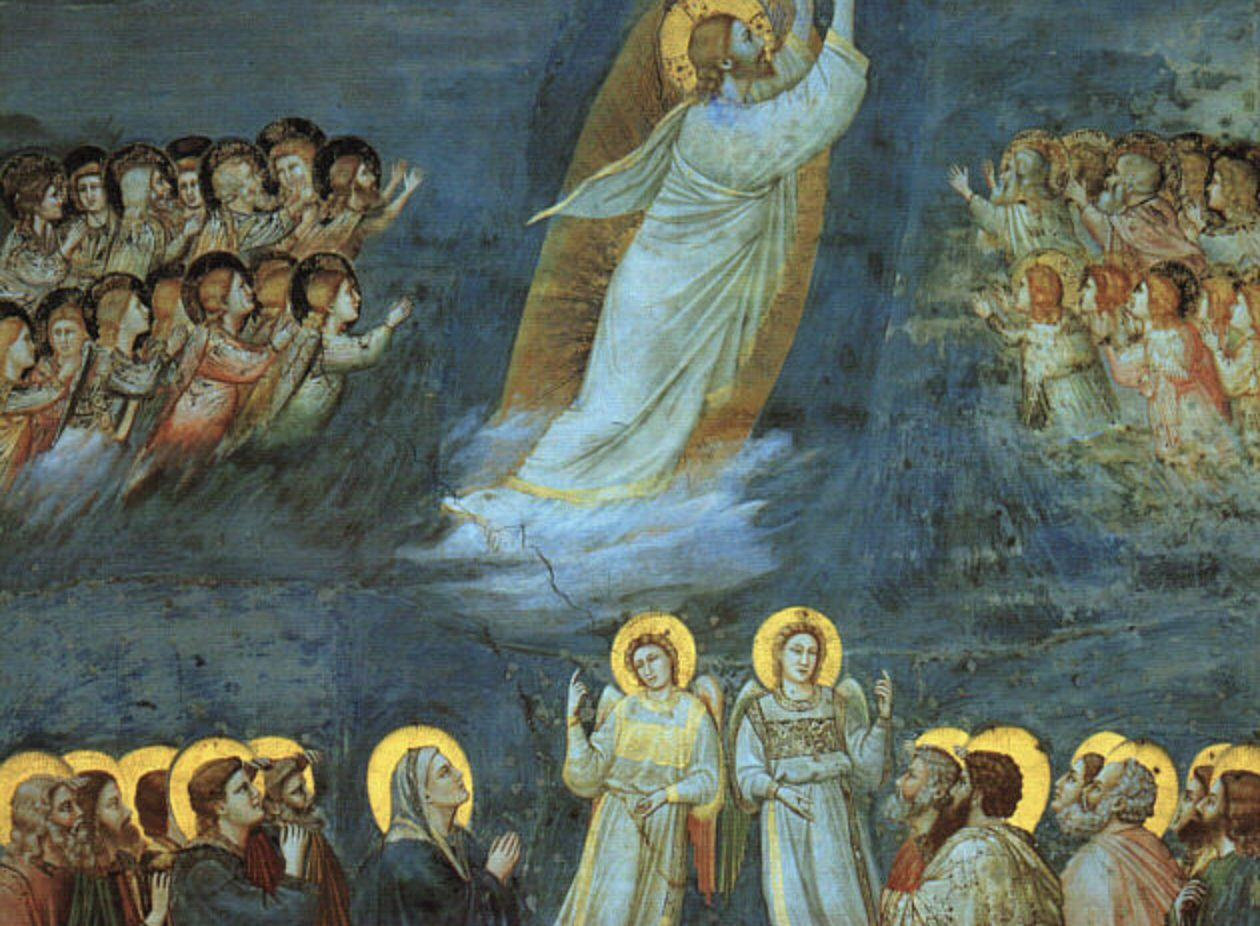 One point clearly made by the resurrection of Jesus

Notes from a book that I picked up in England several years ago: Daniel Clark, Dead or Alive? The Truth and Relevance of Jesus’ Resurrection (Nottingham UK: Inter Varsity Press, 2007):

First of all, a fundamentally important point:

If Jesus’ life gives a strong indication that there is someone out there, and that he claimed to be God, it is his resurrection that substantiates his claim.  Who can overcome death?  No mere human can.  (26)

If the Christian claim that Jesus rose from the dead is true, then our searching for ‘somebody out there’ can stop, because we will have irrefutable evidence that there is a God.  More than that, Jesus teaches us definitively, and shows us clearly, what God is like.  (30)

Secondly, picking up on that fundamentally important point in order to expand upon several other quite important things:

It’s worth exploring God’s character briefly, as we see it revealed in Jesus.

In all this, it’s clear from the vast crowds that followed Jesus wherever he went that he appealed to ordinary, everyday people.  In fact, Jesus was very clear that his target audience wasn’t the religious people, it was those who thought themselves beyond the scope of organized religion.  I know of one church that advertises itself as ‘A church for people who don’t go to church’: those are exactly the sort of people Jesus was, and is, after.  (28-30)

As to the last paragraph, I can’t fully agree.  In my view, the Lord clearly loves both religious and unreligious people; he values the former as much as he values the latter.  But I get the point, and I’m sympathetic to it.