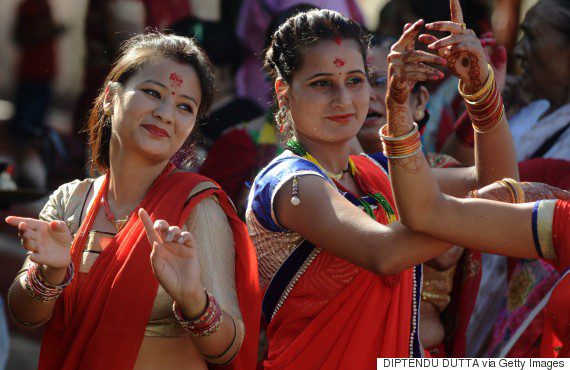 Religious people from all different faiths are happier than those who have “no religion”, official data released on Tuesday revealed.

Of all the faiths in the UK, Hindus are the happiest, scoring well above the national average and just under the demographic of people who consider themselves to be “in very good health”, according to data compiled by the Office for National Statistics.

Christians – of all denominations – were the second happiest, followed by Sikhs and Buddhists. Those who followed these religions were happier than the average person, who scored a happiness rating of 7.38 out of 10.

Happiness amongst Jews fell below the national average, with a rating of 7.37.

Muslims had the lowest happiness ranking of the religions listed, with a score of 7.33.