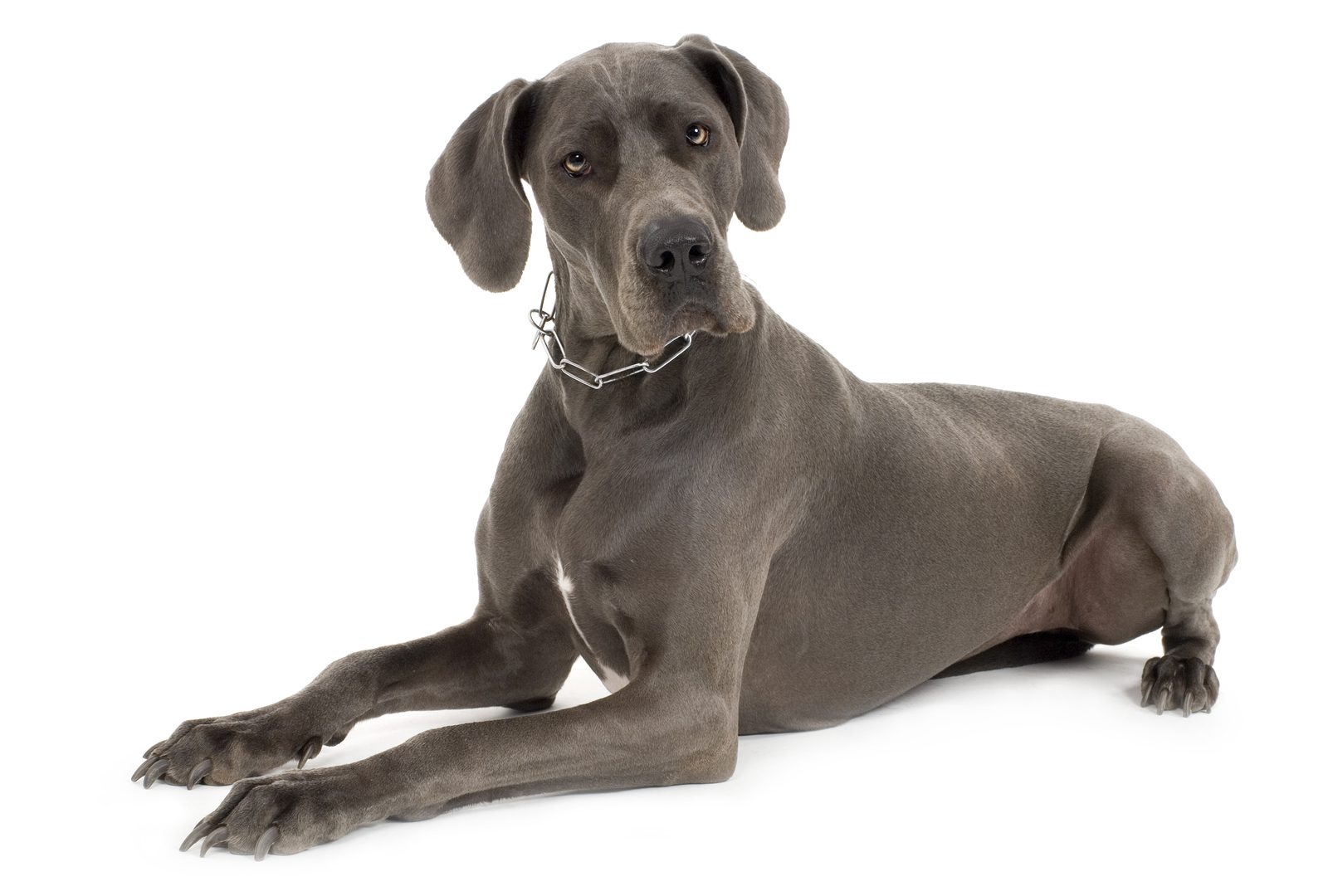 Marilyn didn’t like dogs, and no one seemed to know why. Her children really wanted a dog, but she always said no. The children went to their dad and begged for a dog, so he approached his wife about it. Even he couldn’t convince her that all children needed a dog.

“Why do you hate dogs so much?” he asked.

“When I was a teenager, my brother owned a Great Dane,” she said. “He was always wandering off and causing problems.”

“But that is no reason to hate all dogs,” her husband replied. “Not all dogs run off and cause problems.”

“It isn’t just that he was always leaving. It was what he did.”

By this time, the children had also gathered around. “What did your brother’s dog do?” one of them asked.

Marilyn told them about how, when the dog would wander off, he would run all over causing havoc. The dog would rummage through people’s garbage cans, chase birds through muddy bogs, and all sorts of things. The neighbors were often annoyed at him because he would also terrorize the neighborhood cats, though he never hurt any of them. He seemed more intent on making friends with other animals, but his size made them all scared of him.

Marilyn said that when anyone noticed the dog had escaped from the backyard, it was all hands on deck, no matter what the person was doing. One evening, just as Marilyn was ready to take the old Buick and head to town, her mother stopped her.

“Marilyn, Pixie is missing. We need you to help find him.”

That was another thing that Marilyn hated about her brother’s dog. Her brother had named the dog Pixie as a joke, knowing his Great Dane puppy would grow. The dog was huge, and going around calling out “Here Pixie,” only to have a dog the size of an ox come running, was more than a little embarrassing.

Marilyn tried to talk her way out of it, saying she really needed to go and didn’t want to get dirty, but her mother insisted.

“You take the pickup truck, and if you find him, you can just have him jump in the back.”

Marilyn finally agreed. She climbed into the front of the truck and drove around looking for the dog, hoping someone else would find him first. But luck was not to be on her side. She hadn’t gone too far when she was sure she saw him. She considered acting like she hadn’t, but she knew if she wanted to continue with her evening plans, she better help get him home.

She climbed from the pickup, leaving the door open so she could dash back in before he came. She walked toward where she thought he was, and sure enough, it was him. He had made friends with some pigs and was rolling in the mud with them.

She called Pixie, and when he saw her, his joy seemed to be unbounded. He came toward her at full speed. She turned and ran. And even in the high heels and the beautiful gown she was wearing, she outraced him to the pickup, jumped in, and slammed the door. She had expected Pixie to jump in the back like he always did, but instead, he flew through the window, right into her lap.

“It was to be my first high school dance,” Marilyn said. “But even after I was cleaned up, I still smelled like a pigsty. Nor was I in the mood to go to the dance, anyway.”

Eventually, the children and their father were able to prevail with Marilyn, and they got a dog.

It was a small one, and if Fluffy ever went missing, no one ever asked Marilyn to help find her.

The title of this article pretty much sums it up.

Sounds like I felt about a horse my kids had. He could smell an open gate and we spent half our lives looking for him. We’ve never had a horse since.