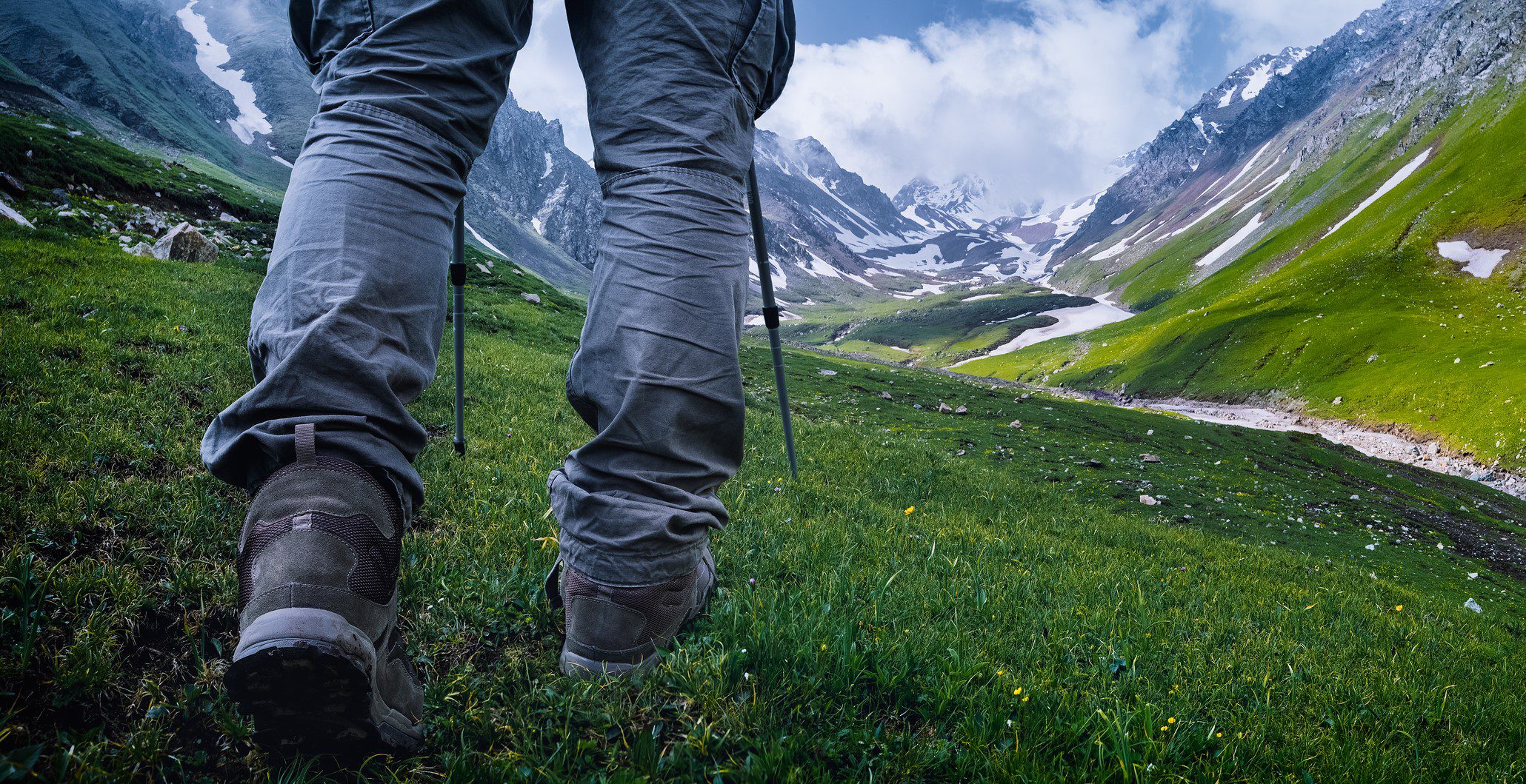 Even though it had been a few years since I had been a scoutmaster, I always tried to go on campouts with the boys when an extra adult was needed. This mostly fell on the high adventure in the summer, which lasted most of a week. Each year, as we hiked miles into the wilderness or attempted steep mountain terrain, I felt the challenge of my age a little more. And each time, I made a mental commitment to get into better shape.

I missed a couple of years of high adventure due to other responsibilities, and when I was able to go again, there were some new scouts. We were camping at the base of Mount Borah, the highest peak in Idaho, facing the challenge of climbing it the next day. We had just finished dinner for the evening when one of the younger boys, Jason, mentioned that he wanted to play a game of old sow.

For those of you who have never played old sow, it’s a game with about six to eight players, a hockey puck, clubs to pound the hockey puck, and everyone against everyone else. I doubt I need to say how this type of game plays out with a group of rambunctious boys, but I will mention that few ever go away from the game without a nice collection of bruises.

Jason started getting the game together, and a few of the boys his age agreed to play. But he really needed at least one more player. He went to all of the older boys first, and all of them turned him down. He then started at the youngest leaders and worked his way up. I was the oldest leader by a good ten years, so after all of the others had turned him down, I was the last one for him to ask.

He approached me with skepticism that I would accept. “Daris,” he said, “I know you’re old and out of shape, but we really need someone to play old sow with us.”

He had me at the “old and out of shape” line.

He excitedly ran back to the other boys and told them the news. They quickly found me a big club, and after I whittled it somewhat smooth, we were in business.

I might have been old and out of shape, but I had played some tough games of old sow. The boys soon learned that experience could make up for an overabundance of energy. I blocked their sticks and moved the puck with great expertise.

“Wow!” Jason said, “I’ve never seen anybody play like that.”

By the time the game was over, I had earned their respect, even though I was gasping for air. I determined once more to get into better shape. The hike the next day only increased that resolve. Still, by the time the new year rolled around, I hadn’t started an exercise routine. However, the thought of the high adventure only six months away made me recommit.

The days went by, and work and other challenges took priority. Before I knew it, we were on a high adventure again. This time I was the scoutmaster. Our camp was at Bear Lake with lots of water activities. One of them included carrying our big paddle boards down the mountainside, spending a day on the lake, then carrying the paddle boards back up to the waiting trailer.

We carried the boards down in groups, two on each board, making multiple trips. But we spent a long time on the lake, and it was past time to set up camp. As the boys started struggling up the mountain, two carrying a paddle board, I decided we needed to hurry things up. I threw one on my shoulder and carried it up by myself. I even passed the boys. But when they finally caught up to me at the top, I was still struggling to catch my breath.

Jason looked at me and said, “You know, inside all of that old fatness, you’re actually pretty strong.”

And that was when I made a renewed commitment to get into shape again. And I still plan to make that my new year’s commitment—right after I finish off the last of the Christmas pie so it won’t go to waste.