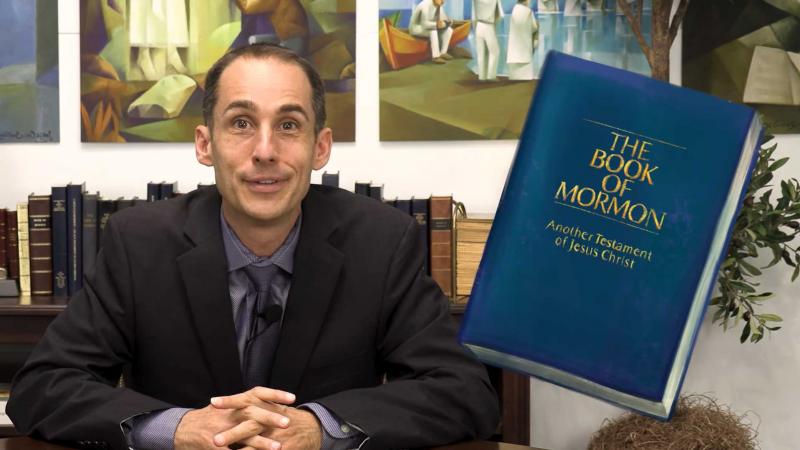 New Video Explains the Book of Mormon in 5 Minutes

In the October 1988 general conference, President Ezra Taft Benson declared, “I have a vision of flooding the earth with the Book of Mormon.” He said, “The time is long overdue for a massive flooding of the earth with the Book of Mormon,” and stressed the need to take advantage of “the electronic media and the mass distributions of the printed word” that was available at that time.

As communication and media technology has advanced over the last few decades, the call for Latter-day Saints to use these resources to “flood the earth” with inspiring, gospel-centered content has been renewed. In August 2014, Elder David A. Bednar encouraged Latter-day Saints everywhere to utilize social media “in helping to sweep the earth as with a flood of truth and righteousness.”

In the new video, “The Book of Mormon Explained in 5 Minutes,” gospel scholar and educator John Hilton III utilizes this method, adapted for easy sharing across the internet and social media. In making this method available online in video format for the first time, we hope to provide an innovative way for Latter-day Saints across the world to flood the earth with the Book of Mormon.

Excellent as always! Thank you