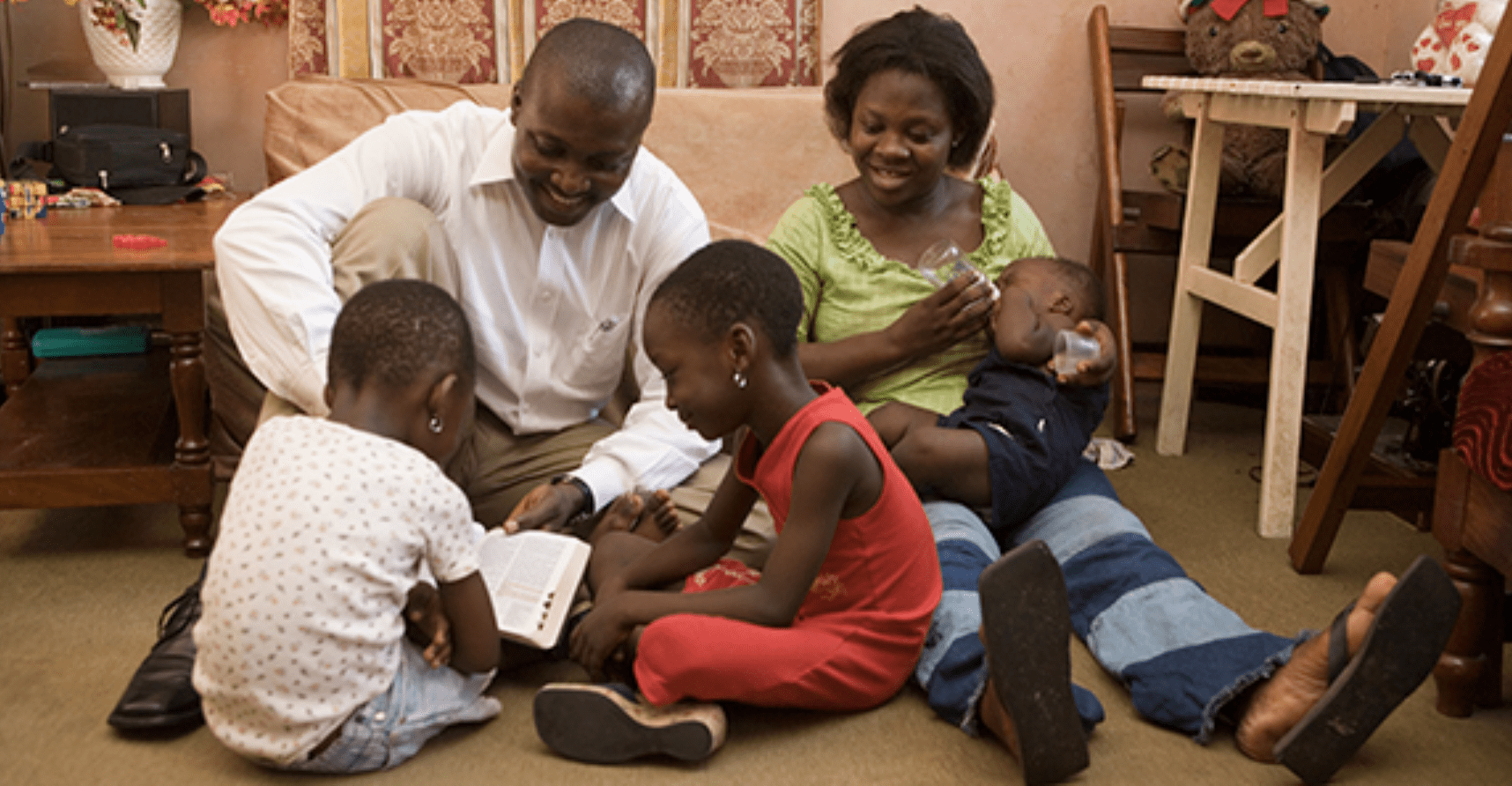 The First Presidency of The Church of Jesus Christ of Latter-day Saints has announced the release of several translations of church scripture including the Book of Mormon, Doctrine and Covenants, and the Pearl of Great Price.

Full translations of the triple combination are now in Finnish, Amharic, Afrikaans, Slovak, Guarani and Malagasy.

The announcement of these translations was made during the latter part of March. The Children’s Songbook has also been translated into Estonian and Czech.

With a focus of the organization on being a unified church in a global setting, the church’s hope is the translation of modern scripture will bring more members into that unity of faith.

In a commentary produced byhttps://Newsroom.ChurchofJesusChrist.org “Unity in Diversity” it says, “The face of The Church of Jesus Christ of Latter-day Saints is changing. Once consisting mostly of people from northern Europe and concentrated in the state of Utah, the Church’s membership has grown across the world since the mid-1900s. Today that face reflects every race and culture and has more color, more diversity, than ever before.”

Latter-day Saints live in 190 countries, nations and territories, speak over 120 languages and worship in nearly 30,000 congregations around the world. The church occasionally creates congregations to address the needs of ethnic communities such as the Polish in Chicago, the Chinese in Salt Lake City and Cambodians in Massachusetts, the commentary said.