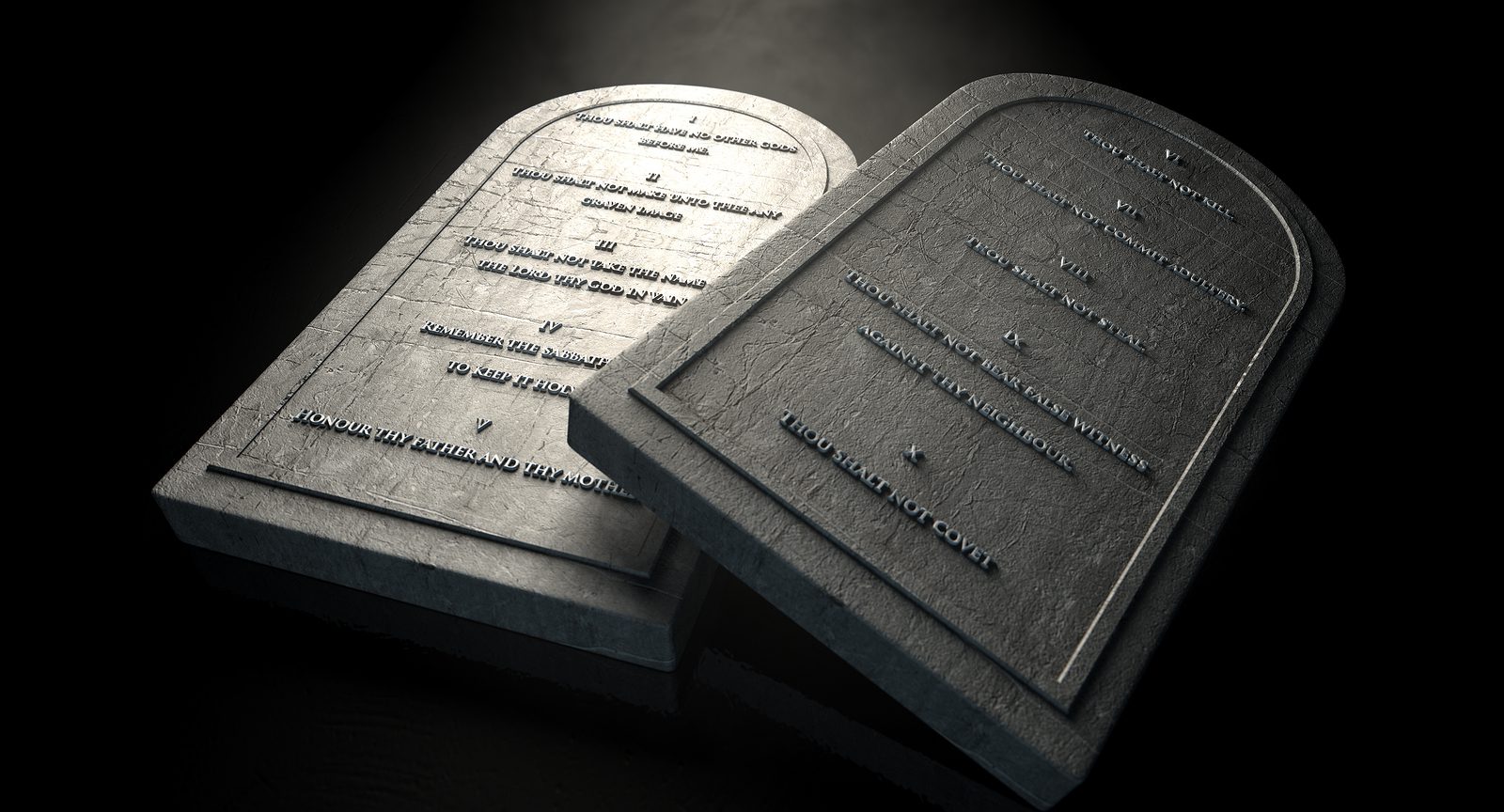 Americans are more likely than British people to say each of the Ten Commandments are important principles to live by, according to a new Deseret News study.

The poll also found that Americans ages 18-29 are less likely than older adults to say each of the commandments are still important today — including the commandments prohibiting stealing, murder and lying.

Women are more likely than men to value the Ten Commandments, and there were also differences by religion, with Evangelical Christians and Mormons most likely to say the commandments are important to live by and religious “nones” least likely to agree.

The Deseret News online poll was conducted March 10-13 by YouGov and Y2 Analytics among 1,000 Americans plus an oversample of 250 members of The Church of Jesus Christ of Latter-day Saints. The poll is part of the Deseret News’ annual Ten Today series examining the role of the Ten Commandments in modern life.

The study showed that more than 90 percent of Americans agree that the commandments regarding murder, stealing and lying remain fundamental standards of societal behavior. Other commandments that enjoy strong majority support include those about not coveting, not committing adultery and honoring parents.

When it comes to the most explicitly religious commandments, however, smaller majorities say the commandments concerning idol worship, the name of the Lord, not having other gods, and the Sabbath day retain a significant importance in modern life. Half of Americans (49 percent) say keeping the Sabbath holy is still important — the lowest level of support for any commandment.