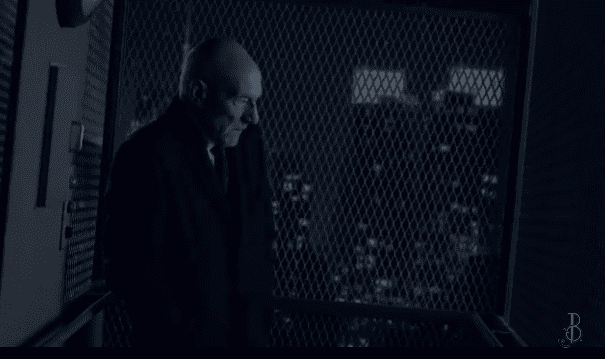 In a new movie from Mitch Davis, a power outage in New York leaves several groups of people trapped in elevators around the city. In a new music video for the film, Jenny Oaks Baker plays a haunting version of “Silent Night” as one man in an elevator alone (Patrick Stewart) attempts to make amends with his son.

How should we respond if we think a former prophet said something wrong?

BYU Study: Going to Virtual Workspaces Has Changed Who Emerges as Leaders

Elder Soares: How Sabbath observance during COVID-19 will prepare the Church for other challenges, pandemics