My University Sacrificed Ideas for Ideology. So Today I Quit. | Meridian Magazine 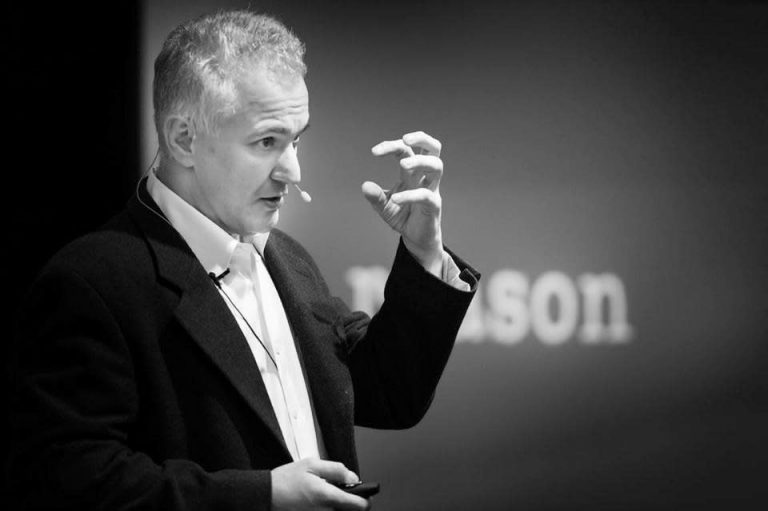 My University Sacrificed Ideas for Ideology. So Today I Quit.

The following is excerpted from Common Sense with Bari Weiss. To read the full post, CLICK HERE.

Peter Boghossian has taught philosophy at Portland State University for the past decade. In the letter below, sent to the university’s provost, he explains why he is resigning.

​​I’m writing to you today to resign as assistant professor of philosophy at Portland State University.

Over the last decade, it has been my privilege to teach at the university. My specialties are critical thinking, ethics and the Socratic method, and I teach classes like Science and Pseudoscience and The Philosophy of Education. But in addition to exploring classic philosophers and traditional texts, I’ve invited a wide range of guest lecturers to address my classes, from Flat-Earthers to Christian apologists to global climate skeptics to Occupy Wall Street advocates. I’m proud of my work.

I invited those speakers not because I agreed with their worldviews, but primarily because I didn’t. From those messy and difficult conversations, I’ve seen the best of what our students can achieve: questioning beliefs while respecting believers; staying even-tempered in challenging circumstances; and even changing their minds.

I never once believed —  nor do I now —  that the purpose of instruction was to lead my students to a particular conclusion. Rather, I sought to create the conditions for rigorous thought; to help them gain the tools to hunt and furrow for their own conclusions. This is why I became a teacher and why I love teaching.

But brick by brick, the university has made this kind of intellectual exploration impossible. It has transformed a bastion of free inquiry into a Social Justice factory whose only inputs were race, gender, and victimhood and whose only outputs were grievance and division.

Students at Portland State are not being taught to think. Rather, they are being trained to mimic the moral certainty of ideologues. Faculty and administrators have abdicated the university’s truth-seeking mission and instead drive intolerance of divergent beliefs and opinions. This has created a culture of offense where students are now afraid to speak openly and honestly.