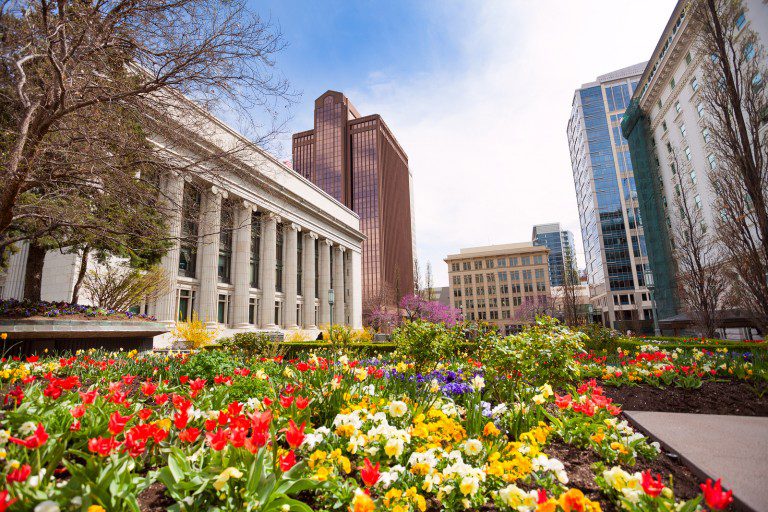 Members of The Church of Jesus Christ of Latter-day Saints show low support for same-sex marriage but high support for LGBT nondiscrimination protections — a disparity that’s unique among America’s faith groups, according to a new Public Religion Research Institute report.

“Only 40 percent of Mormons favor allowing same-sex couples to marry, yet nearly 7-in-10 (69 percent) support laws that would protect LGBT people from discrimination in housing, public accommodations and employment,” researchers noted. “Among no other major religious group is the gap on these two issues larger.”

Along with white evangelical Protestants, Mormons also stood out in the survey for their support for religiously based service refusals, which are at the center of a high-profile Supreme Court case this term. Justices are weighing whether forcing a religiously conservative Christian baker to design, bake and decorate a wedding cake for a same-sex couple violates the baker’s free speech rights.

Fifty-three percent of Mormons and white evangelicals favor allowing small-business owners in their state to refuse service to gay or lesbian people on religious grounds. No more than 34 percent of any other faith group included in the analysis shares this opinion, according to the new report.

Responses from the Mormon community illustrate how attitudes on homosexuality have evolved in recent years, said Matthew Bowman, an associate professor of history at Henderson State University in Arkansas. Even as church leaders assert that marriage is reserved for unions between one man and one woman, they urge acceptance of members of the LGBT community.

See the rest of the article in the Deseret News.

I didn't know that 40% of the LDS community supports same sex marriage. Did the brethren come out with some new policy?