Mormon Votes Are Valued. Too Often Mormon Convictions Are Not. | Meridian Magazine 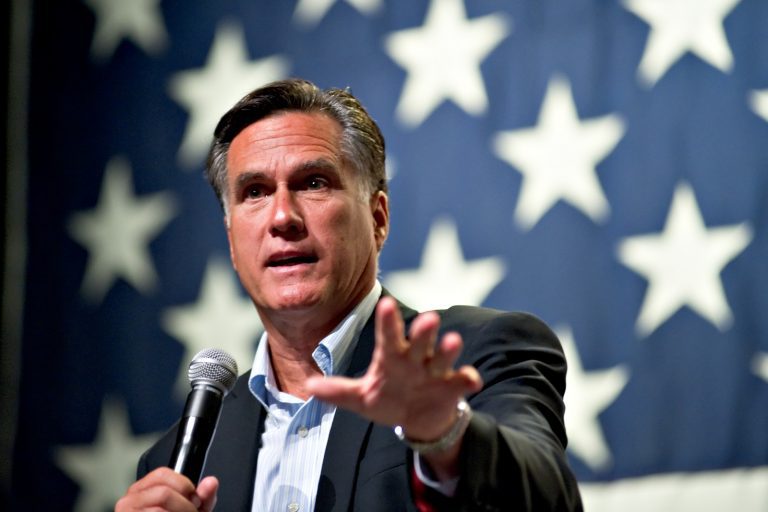 Mormon Votes Are Valued. Too Often Mormon Convictions Are Not.

The following is excerpted from Religion & Politics. To read the full article, CLICK HERE.

Last week, Mitt Romney gave an emotional speech on the Senate floor, explaining why he was voting to impeach President Trump. “I am a profoundly religious person,” he said. “My faith is at the heart of who I am. I take an oath before God as enormously consequential.” Romney, a member of the Church of Jesus Christ of Latter-day Saints, referenced his duty to the Constitution and to God as reasons that he must vote according to his conscience. Utah’s junior senator told McKay Coppins of The Atlantic that a verse of Mormon scripture helped guide him during the trial: “Search diligently, pray always, and be believing, and all things shall work together for your good.” He also recited a line from an LDS hymn: “Do what is right; let the consequence follow.”

Romney became the first senator in U.S. history to vote to convict a president from his own party. His actions and the public reaction to his vote are evidence of the unique role that Mormonism plays in politics and public life. They were also the latest sign that Mormonism has been in an imbalanced relationship with the Republican Party for a very long time.

The social media response was swift. Voices on the left hailed him as a hero. (Many of those same voices, though, were quick to be critical of his faith during his 2012 presidential run.) His critics this time responded with the usual Mormon mockery, invoking magic underwear, cracking jokes about believing in angels, and the like—all standard insults and misperceptions that Latter-day Saints have endured since their antebellum origins.

Fox News’ Brian Kilmeade’s comments, though, deserve special attention, given his platform and place within conservative media circles. On his morning television program “Fox & Friends,” the host told his national audience that Romney should have kept his faith out of the decision. Questioning how Romney could use his faith as a reason for voting for Trump’s removal, he incredulously asked, “My faith makes me do this? Are you kidding? What about your faith and this case meld together?” He concluded, “That is unbelievable for him to bring religion into this.” It was an odd admonishment for a channel that touts the values of conservative Christians—especially white evangelicals—quite often, and that generally accepts religious justification for supporting Republican Party platforms. But the Fox anchor’s comments reflect the tenuous relationship among Mormons, evangelicals, and the Republican Party over the past century and a truism it illustrates: Mormons who vote Republican are useful. Mormonism, if wielded against GOP talking points, is not.

Mike Kennedy was a better choice for Utah, but most people did not do their homework when it came to looking into the background and voting record of the candidates

The problem with Mitt's vote is something MUCH larger than the comments this far. Romney is NOT elected to vote his OWN conscience!! He is elected to represent the VOTERS of Utah - not himself. Romney represents Utah - not the personal views of Mitt. Huge difference that keeps getting over looked! You elect a Senator or House member to office and they in turn are supposed to represent the will of the voters, not themselves. Get it? All this talk of his own personal opinion misses the mark - he's to vote the will of the people he represents. No idea why that keeps getting lost in the dialogue here. Very important point!