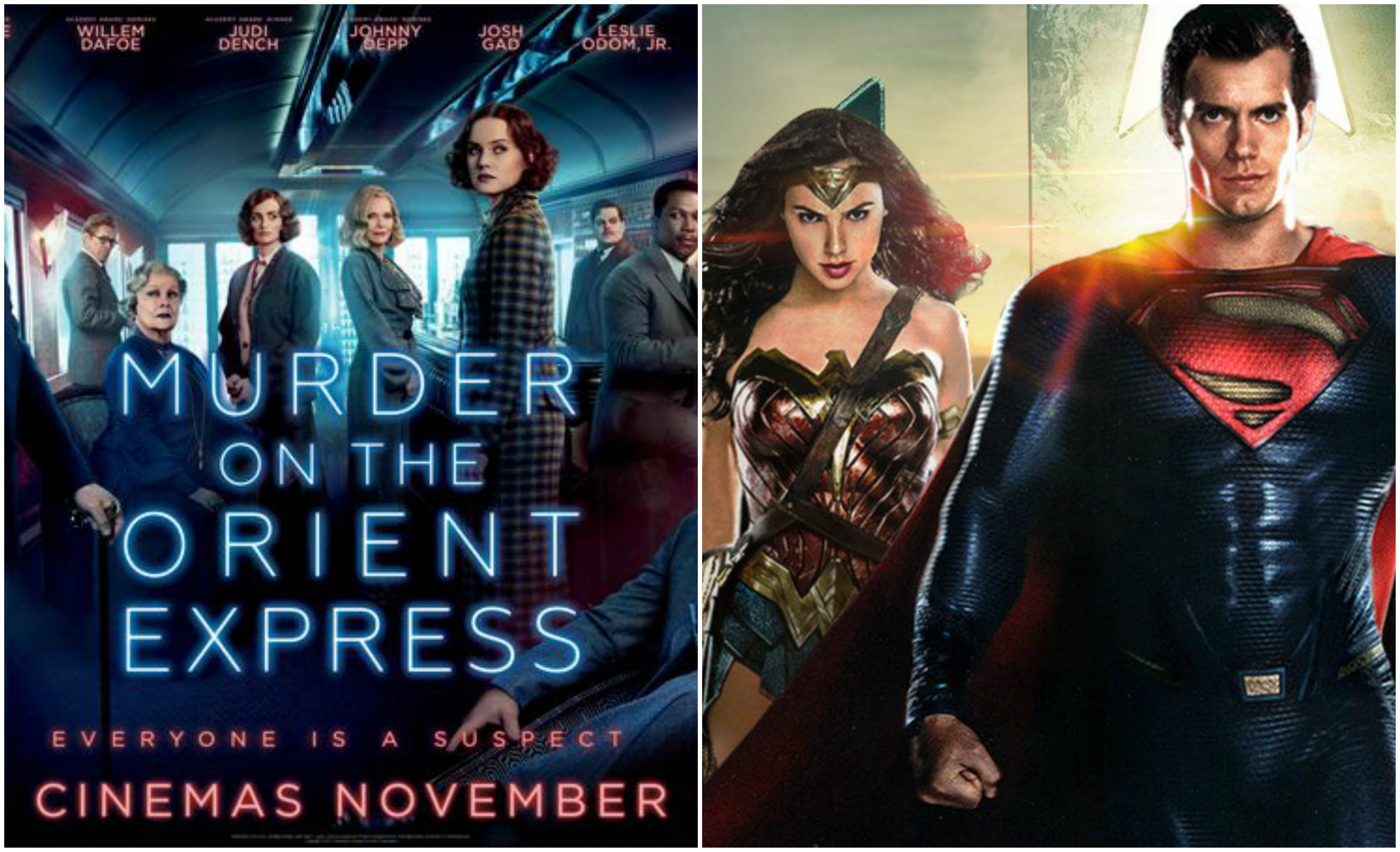 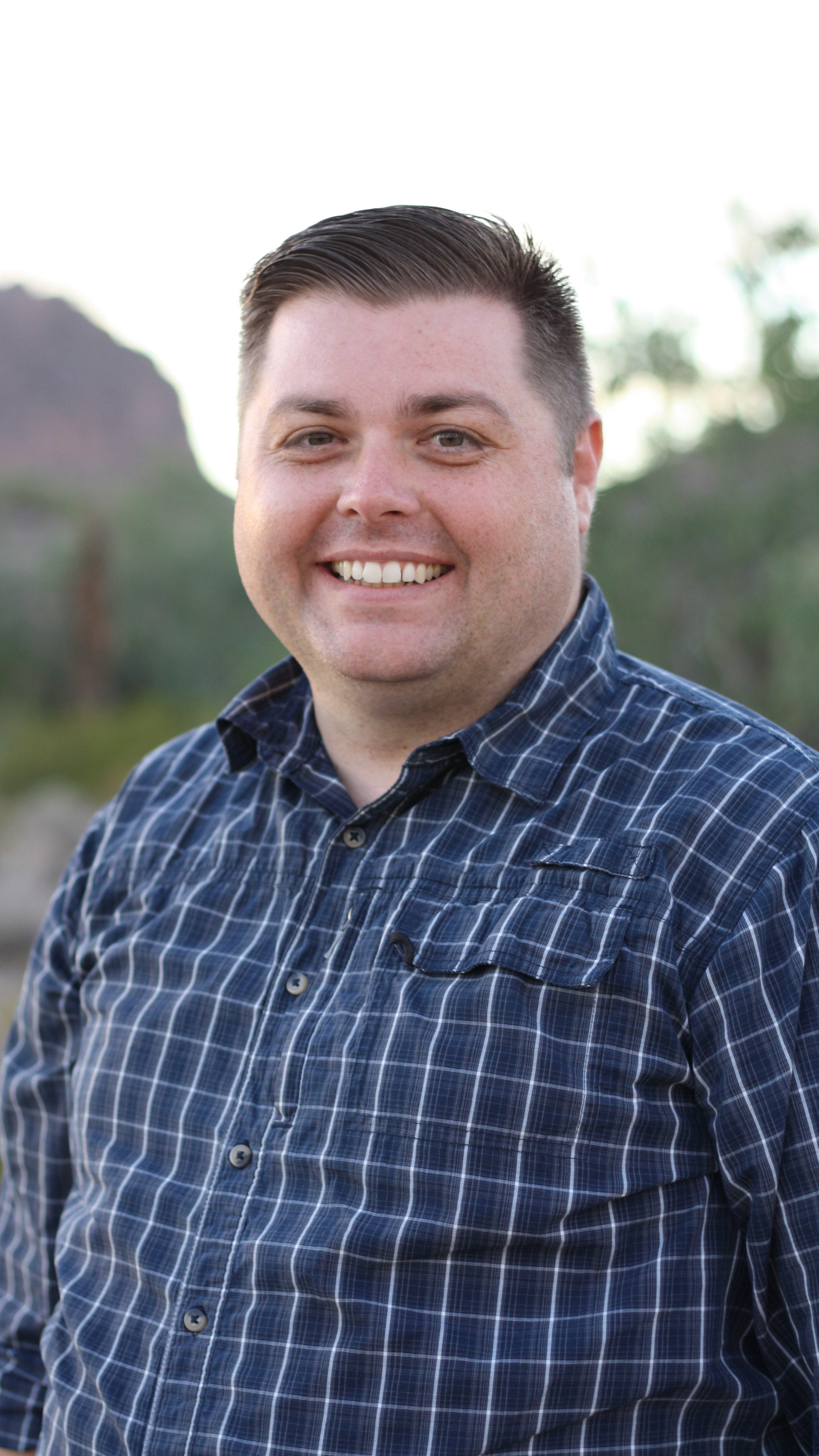 After gaining back his hope back in humanity, Batman enlists the help of other superheroes such as Wonder Woman, Aquaman, The Flash, and Cyborg to stop a looming threat to the planet.

The Justice League is finally here and, while the film has its flaws, I am very happy to say that it’s an absolute blast! The previous DC films (with the exception of Wonder Woman) have all been met with mixed-to-negative reactions. Many have found Warner Brothers’ more serious and skeptical approach to characters like Superman to just not work. While I admire that they were willing to take some risks on well-known characters, I am also very happy to see that they are finally getting these heroes right (especially Superman).

The biggest strength of Justice League is its cast and their shared chemistry. Each member of the team gets their moments to shine and each actor embodies their character flawlessly. Ben Affleck does great work this time around portraying Batman/Bruce Wayne as much more hopeful (as well as the leader the team needs). Gal Gadot is once again mesmerizing as Diana Prince/Wonder Woman. She has one of the best character arcs of the film and Gal Gadot really nails the performance once again. Ezra Miller’s Flash was a blast to watch and adds a much need youthfulness to the team.

Jason Momoa as Aquaman is another standout. He does a wonderful job of portraying the character as both intimidating and vulnerable. Ray Fisher as Cyborg might be my favorite new character in the franchise; his character goes through a relatable journey of learning to accept who he is. Last, but not least (spoilers) we have Superman. He’s not in the marketing but come on, of course he’s back. I won’t say much, but I will say his performance put a big smile on my face. Those that were disappointed with his broodiness in Batman v Superman are sure to be pleased with him here, as he embodies the promise of hope so often associated with the Man of Steel.

Director Zack Synder had to step away from the film due to family tragedy near the end of production, inviting Avengers director Joss Whedon to step in and complete the project. Their two distinct styles actually merge really well here. The action is powerful in a way that we’ve come to expect from Synder, but the dialogue is definitely elevated by Whedon (who’s credited as co-writer).

While the film is a lot of fun it’s not without its shortcomings. The villain isn’t the most interesting villain but he’s also not terrible. The movie has some clunky moments and jumps around quite a bit at times but finds a pretty steady pacing once the team unites. The film’s biggest flaw is its over-reliance on GCI. There are times I found myself being a bit distracted by it. Overall, however, Justice League is a great time at the movies, thanks to its fantastic cast that truly embody what it means to be heroes. Also, make sure to stay for the two fantastic post-credit scenes!

Justice League is rated PG-13. There is sci-fi action violence all through the film. Lots of fist fighting, alien laser guns, and sword fighting. A few people are impaled with swords and spears. There is no blood, except for a little bit of alien blood. Most OF the action takes place away from large places of the population so there are few civilian causalities implied. Mild profanities throughout, and no sexuality.

In order to overcome great obstacles, it’s important to learn to work with others. United we can do more good than standing alone (see Doctrine and Covenants 38:27). Good leaders have to make tough choices and work side by side with those they lead. Grief can be a crippling experience; it’s important that we are understanding of those experiencing it.

Forgiveness includes learning to forgive yourself. Elder Richard G. Scott taught: “Now if you are one who cannot forgive yourself… if you feel compelled to continually condemn yourself and suffer by frequently recalling the details of past errors, I plead with all of my soul that you ponder this statement of the Savior: ‘He who has repented of his sins, the same is forgiven, and I, the Lord, remember them no more. By this ye may know if a man repenteth of his sins— … he will confess them and forsake them.’” (Peace of Conscience and Peace of Mind, October 2004 General Conference).

Thomas Olsen is currently a graduate student studying professional counseling. He also hosts a podcast called Superhero MovieCast that focuses on reviewing, analyzing, and discussing the inspiring themes of superhero movies. You can find all the latest episodes on iTunes, or the podcast app!

If you were born before 1985 you probably remember the mystery movie Clue! My sister Summer and I watched that movie on repeat growing up. (Both our parents worked). It always stood out to me at the quintessential murder mystery film. Clue now has a new contender for that title in Murder on the Orient Express.

What starts out as a lavish train ride through Europe quickly unfolds into a stylish, suspenseful, and thrilling mystery. Murder on the Orient Express tells the tale of thirteen strangers stranded on a train, where everyone’s a suspect. One man must race against time to solve the puzzle before the murderer strikes again.

Kenneth Branagh takes the reigns to star and direct this suspenseful thriller. You likely will recognize him from his role as Professor Gilderoy Lockhart from Harry Potter, this summer’s Dunkirk, and a host of Shakespeare films. The all-star cast also includes Penélope Cruz, Willem Dafoe, Judi Dench, Johnny Depp, Michelle Pfeiffer, Daisy Ridley and Josh Gad. Everyone is wonderful in their roles.

Murder on the Orient Express is based on the book of the same name, by Agatha Christie. I have never read the book, or any of Christie’s novels. My opinion is based solely on the film as an independent work of art.

I am adamant that great movies get you to feel something. Even action-comedies like Thor: Ragnarok get you to feel excitement and humor. The cinematography and beautiful European vistas had me wanting to call a travel agent and book a train ride across the alps. (Hopefully one with less murder though). As the story unfolds I felt a genuine desire to try and crack the case as I tracked every suspect with their possible motives and alibis.

Even until the very end I was questioning everything. I was actively participating in the movie. There are no cheap twists that come out of left field, everything flows in a natural progression.

Kenneth Branagh is a delight on the screen. His portrayal of Detective Hercule Poirot was unique and interesting. Branagh seems to really enjoy himself in the role. The film is from his point of view, so he is our connection to the story and that connection will leave you totally fulfilled as you leave the theatre.

Well it is about murder, but the 1934 setting does create an atmosphere of refined speech. There are a few religious profanities. One unsavory element of that era is the racism that exists and some off-color remarks are made. These are done in a way that demonizes the offender rather than ridicules the victim of the hate speech. (My wife Kristie has a great family discussion guide on hate speech on her blog, Our Kerrazy Adventure.)

There are characters who struggle with alcohol and drug abuse and these are typically seen as weaknesses and not glorified. And, of course, there is that murder bit where there are some mildly graphic scenes depicted. We also get some very traumatic reveals about the history of some of the characters.

This film would be appropriate for your younger teens and the PG-13 rating is a good fit.

As we learn more about the other characters on the Orient Express, we learn that many have been deeply affected by the trauma of their past. Our “natural man” would seek revenge in a desire to achieve justice, but we must trust in the Judgement of God. It is only through the Atonement of Jesus Christ that we can find truly healing.

If you want to continue the Atonement discussion, you should listen to the Third Hour of Power Podcast episode where we discussed the scripture, “Peace I leave with you, my peace I give unto you: not as the world giveth, give I unto you. Let not your heart be troubled, neither let it be afraid.” (see John 14:27).

Grady Kerr writes for LDS Lifestyle blog, This Mormon Life. There you can find more movie reviews, tips for gospel instructors, and Latter-day culture commentaries. The mission of this Mormon Life’s is to provide articles and videos to help you find joy in the journey.

Grady is a simple man. He likes pretty dark-haired women and breakfast food. Grady lives in the East Valley of Arizona with his wife and 4 kids. Currently he is serving as the Assistant [to the] Scoutmaster in his ward where lets the Deacons camp in his backyard so they can rack up overnight campouts while he plays video games in the house.