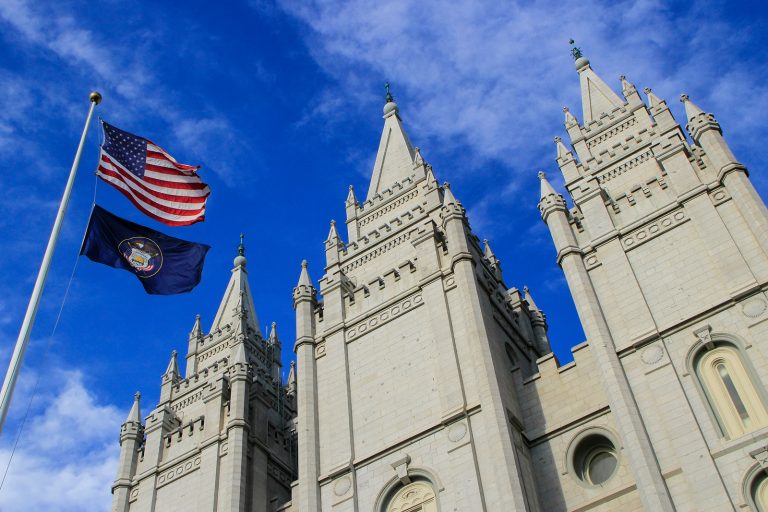 After spending years trying to carve out a middle ground on LGBT-friendly policies, the LDS Church has lined up against a federal directive allowing transgender students to use restrooms that match their gender identity.

The Church of Jesus Christ of Latter-day Saints joined six other religious groups in an amicus, or “friend of the court,” brief in a case before the U.S. Supreme Court regarding transgender student rights in schools.

Despite what they called “disagreements on many points of faith,” the groups outlined their common opposition to the U.S. Department of Education policy extending Title IX protections to transgender students, warning it would threaten religious liberty.

“Interpreting ‘sex’ to mean gender identity would generate conflicts with religious persons and institutions across a range of fronts,” wrote the groups, which include organizations within the Islamic, Jewish and Christian traditions.

The opposition marks the latest in the LDS Church’s evolving approach to transgender rights as Americans debate appropriate levels of protection for lesbian, gay, bisexual and transgender individuals.

After the Obama administration directive came out last year, Mormon leaders didn’t directly oppose or support the move, but rather called on public officials to create rules that balance safety, privacy and dignity for all while urging “people of goodwill” to find “reasonable solutions.”

In 2015, LDS leaders gave their blessing to a state law that protects the LGBT community against housing and workplace discrimination while safeguarding some religious freedoms.

“This movement arose after centuries of ridicule, persecution and even violence against homosexuals,” Neill F. Marriott, second counselor in the faith’s Young Women General Presidency, said at the time. “Ultimately, most of society recognized that such treatment was simply wrong.”

And, it's President Trump that finally stops this crazy stuff. We are so fortunate to have him and not the alternative!

What exactly does Gender Identity mean? Simple: The way you feel about yourself. When in reality you're a man (XY chromosome) but feel or think you're a woman, then your gender identity is female (or whatever else). Of course this changes nothing about your real sex which is embedded in your DNA. Nothing you'll ever do can change it. If you are male, go to a male restroom. If you are female, use the female restroom. Simple as that.